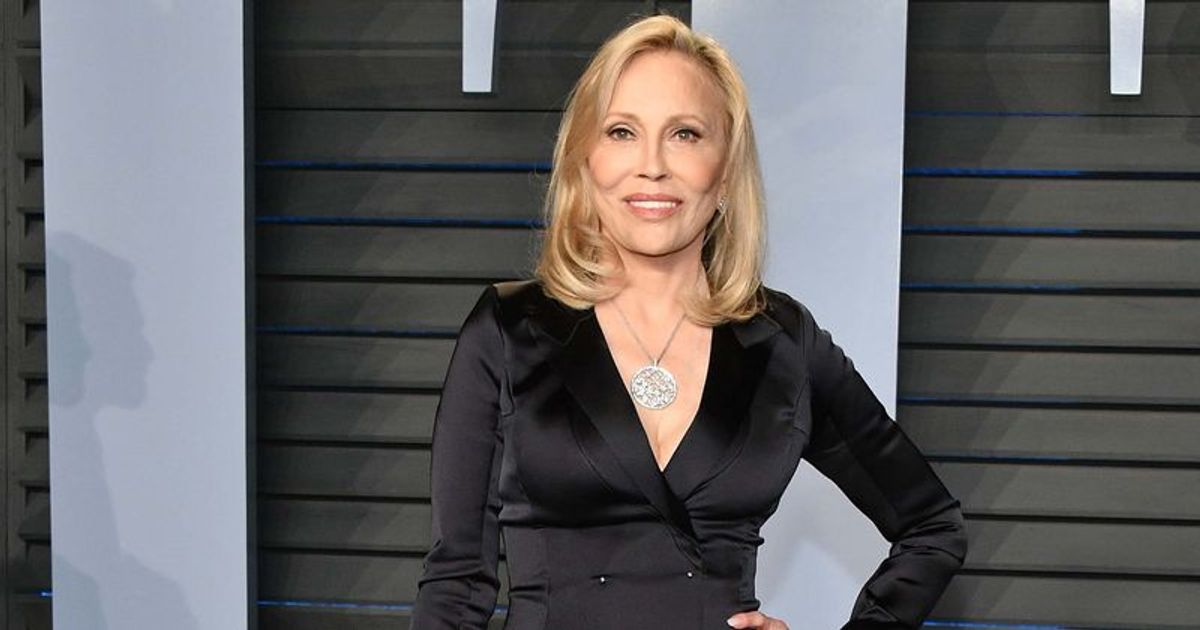 NEW YORK CITY, NEW YORK: ‘Bonnie and Clyde’ star Faye Dunaway turned 82 on Saturday, January 14. She’s spent her entire career playing strong and independent women, for which she’s been recognized with an Oscar, an Emmy, and three Golden Globes. The actress made her film debut in 1967 with The Happening, the same year she portrayed wily thief and notorious conspirator Clyde. After that, Dunaway’s career took off with prominent roles in films including The Arrangement, Chinatown, Network and The People Next Door.

The actress became famous for her powerful female roles and even appeared in some television programs. However, Dunaway isn’t as stiff and stubborn in real life as her on-screen personality might suggest. She is undoubtedly a force to be reckoned with, but she is also a caring and compassionate mother. Dunaway acknowledged that people often misunderstood who she really was. The actress told People magazine that perhaps her most damaging public image was her portrayal of Joan Crawford in Mommie Dearest, which conveyed “misperceptions” about her genuine nature.

‘We love you inside and out’: Bruce Willis’ wife Emma Hemings posts sweet 60th birthday wishes to Demi Moore

Dunaway played the role of the ruthless mother on Mommie Dearest, but she was actually a wonderful caretaker to her son, Liam O’Neill. During a photo shoot with her then-husband Peter Wolf, the actress met photographer Terry O’Neill, with whom she later had a child. Dunaway and Wolf were on the verge of divorce at the moment.

Dunaway began dating Terry shortly after she and Wolf ended their relationship, and she later admitted how quickly they fell in love. But because Terry was going through his own divorce, things got complicated. To avoid media hype, Dunaway and Terry decided to keep their pregnancy a secret. She told People, “I’ve always wanted children, but my relationships always seemed so complicated. When it happened I’m glad I waited because I’m glad Terry is the dad.”

No one knew Faye was pregnant until she gave birth to Liam, leading some to believe Faye had adopted her son. Faye chose to raise Liam in the Catholic tradition to protect him from the rigors of Hollywood life, despite reports to the contrary. Faye was happy to be a mother.

Despite being misled by gossip and misunderstandings, Dunaway took advantage of her predicament and built a very successful career. Liam and Dunaway debunked rumors that he was adopted, causing the media to stop covering the issue. Eventually, Mommie Dearest’s effects wore off, too.

Unfortunately, the actress and Terry split, despite the actor being the father of her child. However, she spoke positively about her ex-husband and credited him for making her the model woman she is now. Faye hasn’t given up the film business yet either. The actress does not plan to stop producing TV series anytime soon.

Dunaway also said she never really believed she was a big beauty when she was young, although she was celebrated as one in her prime. In an interesting revelation, the actress admitted that getting older doesn’t bother her. According to her, age adds depth to her emotional expressions, she said: “It is what it is. It’s nothing to moan or complain about. I still have a lot of creativity and emotion and it almost gets deeper as you get older – the more you understand and internalize. It’s not age that defines life. It is what you make of it.”