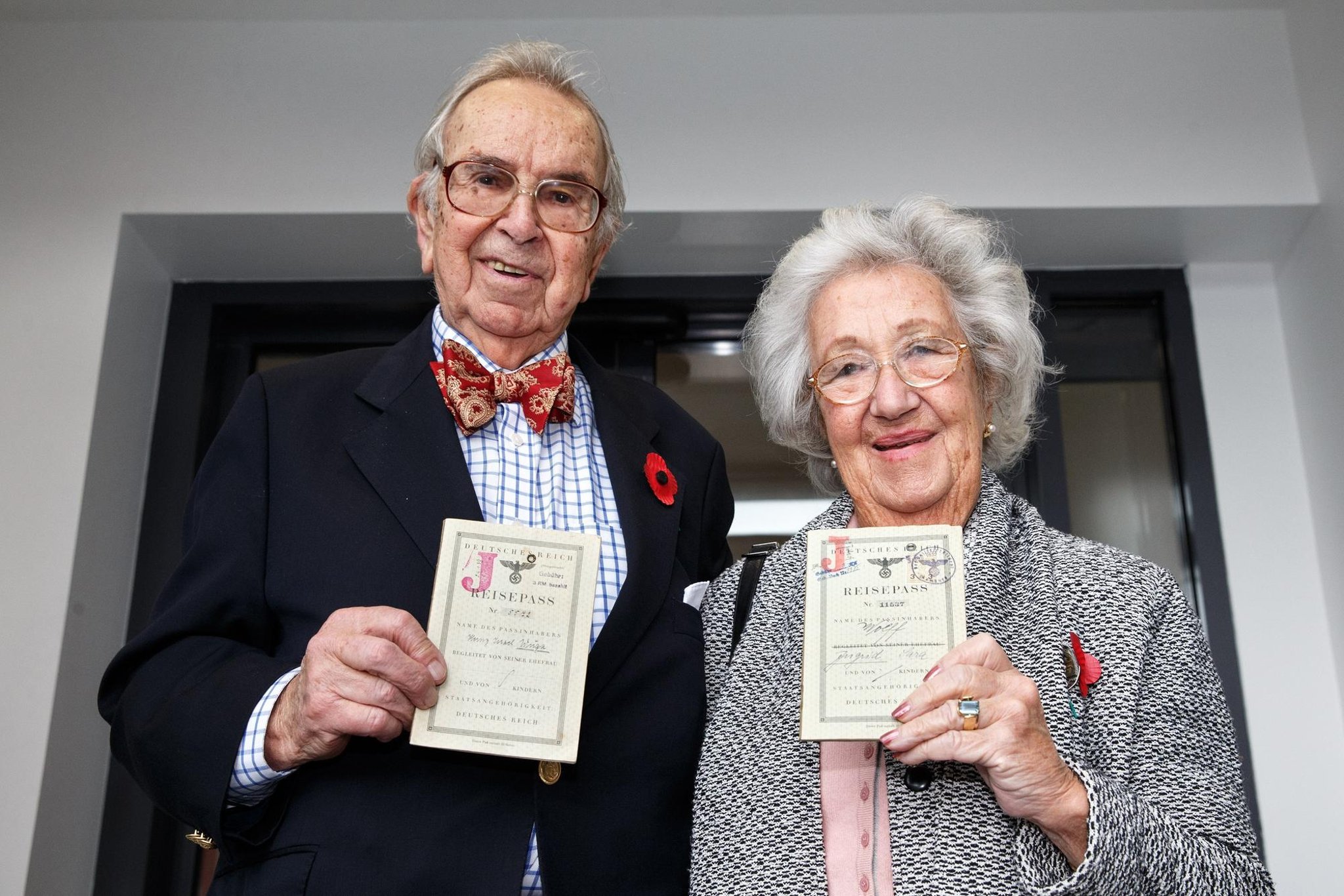 Not many reads bring tears to my eyes, but my book of the week did. I finished Homelands by Chitra Ramaswamy while quietly sniffing in a coffee shop.

Homelands is an account of Ramaswamy’s ‘unlikely’ friendship with Henry Wuga, a Jewish German born in 1924 and now in his 90s who came to Britain on a Kindertransport in 1939.

Despite their differences, Ramaswamy, who met Wuga while working as a journalist, feels a sharp pang of recognition as he recalls the immigration experience.

The life of a German teenager in WWII Britain was not easy. Dubbed a dangerous alien, Wuga was for a time buried in camps alongside Nazi sympathizers who espoused the anti-Semitic beliefs he had fled his homeland – a less recognized side of Britain at war.

Meanwhile, events in the author’s own life — raising young children, confronting a parent’s mortality — cause her to reflect on life for the sweeping arcs that they are.

She reflects on her parents’ experiences of emigrating from Bangalore to England and what home means to them. “We have the classic immigration problem: too Indian in Britain, too British in India. In this confusion lies our true home.” She adds, “In the future I will begin to understand that belonging is in the quest”.

Belonging is also in the details, when Ramaswamy skilfully extracts particularly poignant moments from the life of the Wugas. It’s easy to see why she’s grown fond of this sweet couple who met at The House on the Hill, a refugee center on Sauchiehall Street that has since been swallowed up by redevelopment.

I enjoy reading about its “library, theater company, meeting rooms, and canteen famous for good coffee and cheap meals.”

There is a spectacular anecdote about the young music-loving Henry who was defiantly determined to attend his favorite opera – as a 13-year-old boy living in Nuremberg in 1937. “It was my fight against Hitler! It’s unusual, but that’s how it was.”

Just a few years later, this spirited young man received letters from his widowed mother hoping that one day they would get back together.

Homelands is a wonderful tribute to a fascinating friendship. In the depth of its empathy, it also shows what humanity gains from listening to the stories of refugees.

iMessage and WhatsApp to scan people’s messages for child abuse

iMessage and WhatsApp to scan people’s messages for child abuse