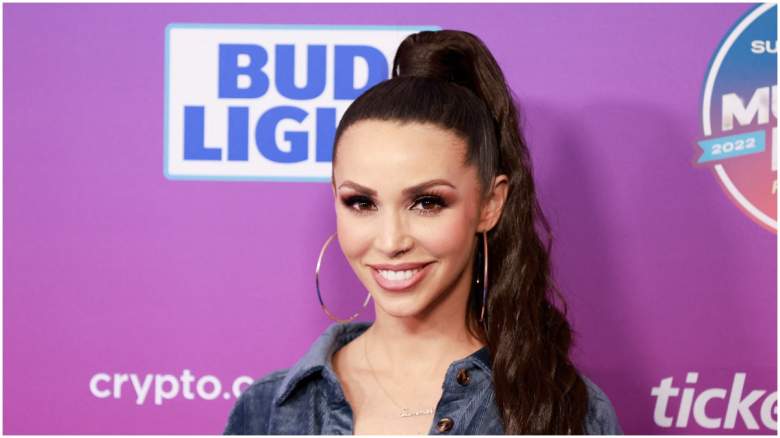 Many people took to Instagram last weekend to share souvenir photos of themselves with their moms in honor of Mother’s Day, and a series of photos posted by Vanderpump Rules star Scheana Shay’s mom got fans reacting .

Shay’s mother, Erika van Olphen, has posted a number of photos of her daughter over the years, writing in the caption: “37 years ago you made me a mother! And now a Nona! I couldn’t be prouder of the woman you are and the mother you are to Summer! I’ve known since you were a little girl that you could do anything you put your mind to, and you did just that! You are beautiful, smart, kind and the best daughter a mother could wish for. Happy birthday baby! 37 suits you!!”

The series of photos began with a shot of Shay with her 1-year-old daughter Summer Moon, followed by many photos of Shay herself as a baby and young girl with Van Olphen. Shay replied, “Thanks!!! I love you so much! Shay’s VPR co-star Ariana Madix commented, “Summer looks just like you.” Madix wasn’t the only one to pick up on this, as fans were quick to make their own Shared thoughts on family resemblance.

The photos were shared on Reddit and many fans commented that Shay looked a lot like Summer when she was her daughter’s age. Several others said both were “beautiful babies.” One person wrote: “She is a beautiful baby. Really.” Another agreed, “Summer Moon is such a doll baby! So pretty.” Yet another person said, “Oh wow, they are identical! That’s so neat.”

There have also been comments about Shay looking different now than when she was a young girl. One fan wrote: “I always thought Scheana was very naturally beautiful. She looks like a whole different person to me now,” they added, with several dozen people upvoting the comment. A few others pointed out that they were more likely to recognize Summer’s father from her facial features.

“Twins! Scheana was a very sweet kid/baby,” read a Reddit comment. Another person agreed, “Summer really is the cutest of all Vanderpump babies!” Someone said, “She’s definitely a mini me” in reference to her similar traits to Shay. Another person wrote, “She was gorgeous, and the summer moon is gorgeous!” One Redditor wrote, “Summer is adorable!”

Shay wrote her own Mother’s Day post to pay tribute to her mum, captioning a photo of them: “Happy Mother’s Day to this incredible woman and all the mamas out there! To those who have lost their mothers, I send you so much love today.

Shay and fiancé Brock Davies welcomed Summer Moon, their first child together, on April 26, 2021. The little girl was one of four babies born to “Vanderpump Rules” stars this year. During Shay’s pregnancy, she referred to Summer Moon as her “rainbow baby.”