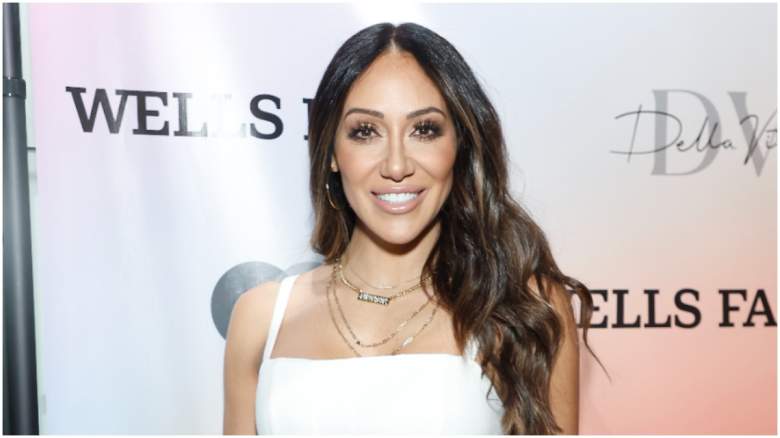 Teresa Giudice began starring in the first season of The Real Housewives of New Jersey, which premiered in 2009. Her brother Joe Gorga and his wife Melissa Gorga joined the cast in Season 3.

On June 7th, a Reddit user shared old pictures of Teresa, Joe Gorga, and Melissa on the Bravo Real Housewives subreddit. The first picture showed the Gorgas, Teresa and her ex-husband Joe Giudice standing with former ‘RHONJ’ star Kathy Wakile and her husband Richard Wakile. In the second photo, Teresa and her ex-husband posed with Richard and Kathy. The following two pictures showed Joe Giudice and Teresa standing close together and smiling brightly. On the fifth slide, Joe Giudice wrapped his arms around his ex-wife and Melissa, who were holding children. Teresa’s late parents, Antonia Gorga and Giacinto Gorga, could be seen in the last snap.

“The Giudice/Gorga clan over the years,” reads the post’s caption.

Several fans flocked to the post’s comments section to share that they thought Melissa looked different in the old photos.

“The takeaway I got from this is that Melissa looks SO different and I have something for a young Joe Giudice,” added another.

“Oops, what strikes me is how Melissa has changed! But she Not to have any Work but don’t you?” wrote one “RHONJ” star.

“Do you think Melissa would have changed so much if she never got on the show?” asked a sixth Reddit user.

Some commenters also noted that the Gorgas had their fair share of problems with Teresa during “RHONJ” season 12.

“It’s sad looking at these photos that this whole family pretty much hates each other now,” wrote one Bravo fan.

“This is killing me. They looked like a normal happy fun family really enjoying each other. A lot has changed,” shared a “RHONJ” fan.

“Maybe it’s my lack of sleep, but looking at this, is it kinda sad? Knowing they are not close and hate each other now is sad because they look really happy and enjoying each other’s company,” commented another.

“We’re sisters-in-law and that’s who we are. I think everyone was cheering us on that we’re kind of besties, but that just doesn’t always happen. I think we’re finally being honest when we say it didn’t happen. That will not happen. And we’re both okay with that,” Melissa shared.

She admitted she felt hurt when she found out she wouldn’t be part of Teresa’s bridal shower for their upcoming wedding.

“Of course it was a bit of a nudge when you found out she had all her other sisters-in-law she’d just met and her husbands and whatever with her, it was like I was the only one who wasn’t in it.” be. Of course I was fine for a minute, but I’m happy for her,” said the mother of three.