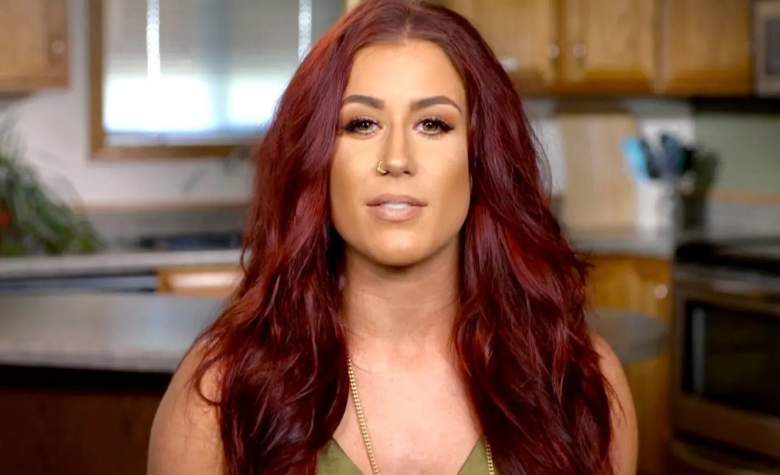 Chelsea Houska, 31, caught the attention of fans after showing off her figure in an Instagram post on January 16.

In the photo, Houska wore a skintight red dress while posing alongside her husband Cole DeBoer, 34, and their 13-year-old daughter Aubree.

Fans on Reddit couldn’t get over how “amazing” the “Teen Mom” ​​star looked in the photo, calling her a “smoke show” in response.

“She looks amazing in these pics and this dress suits her shape so well,” wrote another fan.

Fans on Reddit also commented on Aubree’s blue hair, which featured prominently in the photo. Reddit users praised Houska for allowing her daughter to experiment with different hair colors.

“I love how she lets Aubree dye her hair,” wrote one Reddit user.

“I love Aubree’s blue hair,” wrote another user. “When I was her age I also dyed my hair a lot of fun colors and it’s such a happy memory looking back now. I love seeing how children can express themselves freely.”

While some fans loved seeing Houska back on their TV screens, others slammed the couple’s latest endeavor and accused her of not having enough experience.

In a new interview with The Ashley’s Reality Roundup, Houska and DeBoer opened up about the criticism of the show.

“We’re just getting into that. This is new for us. We learn as we go, and that’s also part of the story,” Houska told the outlet. “We’re learning how to do that and juggle everything in our lives. When we started building our house, it became our life. We researched absolutely everything we could research and read every book we could find.”

In the interview, Houska assured fans that she and DeBoer take the show “very seriously.”

“When we do that, we want to be good,” she told the publication. “We want to know what we’re talking about. We take that very seriously.”

The mother-of-four shared a photo of Aubree wearing a graphic tee and jeans alongside the caption, “My [music-loving]Your sassy funny Harry Styles obsessed girl is a TEENAGE.”

Fans couldn’t believe how grown up Aubree looked in the September photo.

“She’s grown up so much,” wrote another user.

“No way is she that grown up,” added a third user.

CONTINUE READING: Fans are worried about Cory Wharton after his daughter’s heart surgery