Fans ‘so upset’ at ‘Dancing With the Stars’: ‘It’s not the Tyra show’ 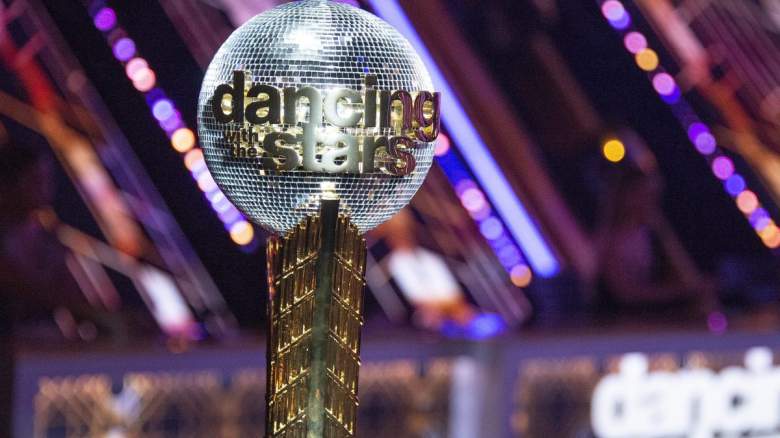 Some “Dancing With the Stars” fans are upset with the show after a poster featuring host Tyra Banks and co-host Alfonso Ribeiro was seen front and center.

The poster, which was shared on Instagram, features Banks and Ribeiro, along with all the celebrities who have been cast for the show’s season 31, which is set to premiere on Disney+ on Monday, September 19, 2022.

“We are definitely seeing stars! ✨ Catch the incredible season premiere on September 19th, streaming LIVE only on @DisneyPlus! 😍,” the Instagram post says.

In the comments section, some fans replied that they thought the spotlight should be on the dancers, not Banks and Ribeiro.

“I’m still not sure why the poster doesn’t show the front and center dancers like it used to,” one person commented. “I always try to make everything center around Tyra.”

Another person wrote, “Another season of Tyra painfully destroying this show.”

Others were surprised that Banks is still part of the competitive show.

“Tira is still there? That’s reason enough not to watch,” one person wrote.

Another commented, “Hopefully they’re trying to nerf Tyra… FAR down… Tyra. It’s NOT the Tyra show!!!”

“I really want to watch so bad it hurts but I just can’t get past Tyra Banks,” one person commented on the post. “She’s the worst hostess ever!”

Dancing With the Stars season 31 will air exclusively on Disney+. Judges Derek Hough, Carrie Ann Inaba, Bruno Tonioli and Len Goodman will all return for the upcoming season, although some changes will be made.

One of the changes involves each episode no longer having to be exactly two hours long as the show will now air on a streaming service. in a (n Interview with entertainment Weekly, showrunner Conrad Green shared that some episodes may run over or under standard airtime.

“You used to have to hit exactly two hours for the show,” he said. “Now that we’re on the streamer, you don’t have to. There is no other show immediately after us. It’s not like there’s dead air when we’re a little under. The show can move at a slightly more natural pace.”

He added: “The first show will be packed. It’s going to be two hours of people and stories and amazing performances. As we get into the later shows we can let it breathe a little bit more and bring back some of the elements that people really liked like group dances, team dances or a dance marathon. Things like that that are fun to see the performers all get to know each other and work together and compete against each other in different ways.”

However, the biggest change for the season is the addition of co-host Alfonso Ribeiro, who is a former Mirrorball champion. Season 29 and Season 30 of Dancing With the Stars were operated with Tyra Banks handling sole hosting duties. According to Green, one of the reasons Ribeiro was signed was that there would be no commercial breaks during the show’s 31st season.

“This coincided with the return of the skybox, the space where all of our celebrities can hang out and talk to Alfonso,” he said.

Dancing With the Stars premieres on Disney+ on Monday, September 19, 2022 at 8pm Eastern/5pm Pacific.