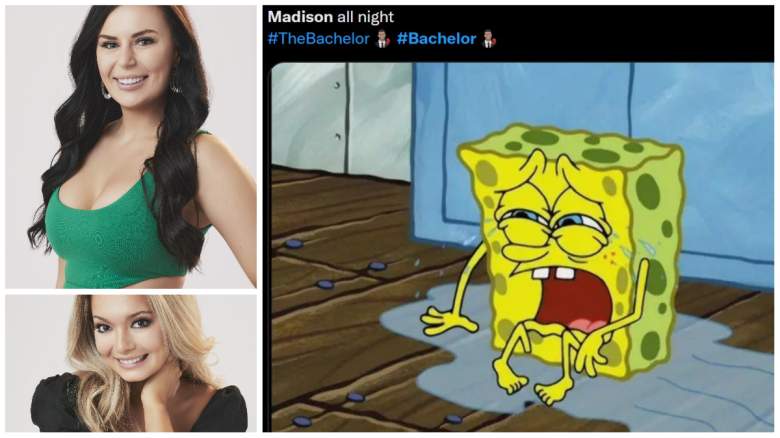 Memes and other fan reactions flew after the first episode on Monday, January 23, 2023 of Zach Shallcross’ season of The Bachelor. Fans skewered Madison, Cat and other contestants online.

Shallcross, a 26-year-old tech exec, is “The Bachelor” in the show’s 27th season. Be warned that some of the tweets and memes contain spoilers for Monday’s broadcast. Madison introduced in many of them for her dramatic exit from the show and her behavior towards Shallcross. Some fans felt she was overpowering and insecure.

“Greer did a powerpoint about moving to TX and she had a positive first impression. 🥴🥴🥴🥴🤣” wrote a fan. “This weird, boring election only proves a point, Zach!”

Some fans didn’t think so Shallcross was into Madison from the start. She’s Madison Johnson from Dilworth, Minnesota, and he sent her home early after she caused drama on the show, including interrupting his conversation with another contestant to kiss and cry.

Many people had something to say about Madison.

“Not a bit surprised and glad Madison was sent home first. Hopefully now she knows that forcing yourself on someone is a huge turn off.” another tweeted.