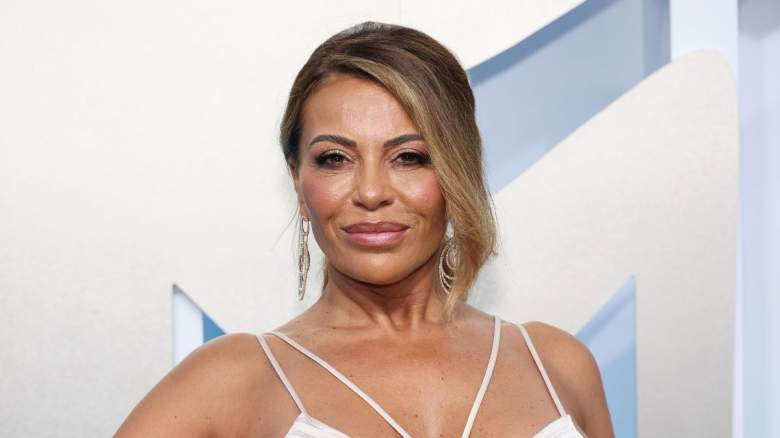 Real Housewives of New Jersey star Dolores Catania announced on November 25 that she was jetting off to Paris with boyfriend Paul Connell, writing on Instagram, “If anyone is looking for me I’ll be in Paris shopping and eating my [love emoji].”

She posted an update early on November 26, sharing a photo of herself in front of a plate of croissants. The RHONJ star captioned the snap: “Top notch…… And everything”, with the OK emoji. “But what I really wanted was to come to #paris for the #croissant & the #baguette.”

Many fans also reacted with shock and compliments, commenting on Catania’s youthful looks in the photo. One person wrote, “You look so young!!!!” Another agreed, “Aging backwards!”

Several people commented that they didn’t recognize Catania at first, and some said they thought it was the RHONJ star’s daughter Gabrielle Catania. “So beautiful. I actually thought this was your daughter for a moment,” one said. Another person wrote, “I didn’t recognize you, you look so young here.”

One commenter shared, “I didn’t even recognize you at first,” while another echoed the sentiment, adding that they wondered whose “child” it was in the photo.

Catania recently announced that she and Connell took the next step in their relationship last December, when she revealed at BravoCon that the couple has been living together ever since, People reported.

Catania described her boyfriend as very “hands on” and said he “always compliments” her and takes an interest in her life. The Irish native is also a hit with Catania’s ex-husband Frank Catania, who said at BravoCon that the two men have developed a friendship and “He and Dolores and my girlfriend [Brittany] and I’m going out to eat together,” the publication wrote.

Catania wasn’t the only RHONJ star to fly to Paris with her boyfriend, as newlyweds Teresa Giudice and Luis Ruelas also flew to the city of love for an autumn break. The quartet recently joined forces ahead of Thanksgiving to distribute 500 meals to those in need in New Jersey.

According to Page Six, Catania, Connell, Giudice and Ruelas delivered 150 meals to the Center for Hope & Safety and 350 meals to Governor Paterson Towers. “Teresa and Dolores have always been close, but they’ve become closer in the last few months because Louie and Paulie have become really close,” Page Six said, according to a source close to the couple.