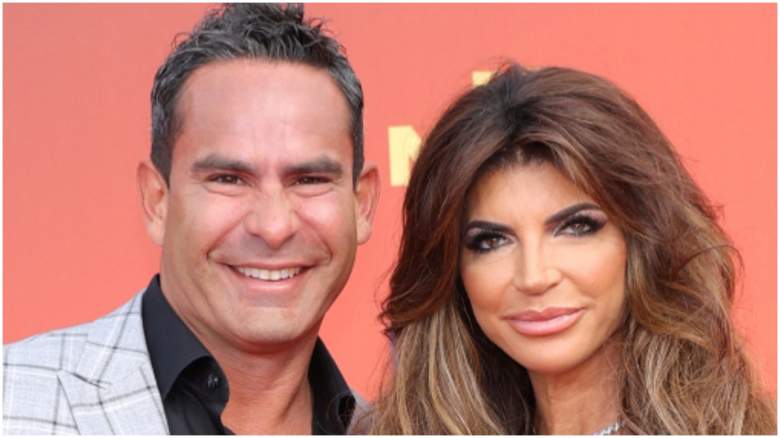 “As you approach forgiveness, it means leading with vulnerability, dropping your strength, dropping your armor, leading with vulnerability, opening your heart, allowing someone to speak, someone to share, but off Sharing at a pace of non-judgment and giving gives someone the opportunity to actually let you know how they’re feeling in the moment. It’s really, really important,” Ruelas said in the clip.

Bill shared similar sentiments and encouraged those struggling with forgiveness to “think of God.”

“God made us all equal, we are all somehow flawed in that and never assume that the other person doesn’t feel pain, that they are isolated. They walk through things and walk in their shoes. Remember that they are just as vulnerable and fragile as we are at times. So if you’re going to forgive, you have to learn to forgive,” said the father of five.

Several commenters indicated that they appreciated the video.

“Thank you gentlemen!! Bravo on your great message!!!❤️🙌🔥👏,” shared one social media user.

“So true, that was something I needed now. Good entry!!! Please keep them going,” commented another.

“Coming from men who have had affairs with their wives 🤣🧐🤔 yes – let’s preach forgiveness,” wrote one commenter.

“What makes you think you’re an expert on everything,” added another.

“Thank you!! Who does he think he is and why do we care what he thinks, especially with his track record??!! Because he’s engaged to some reality housewife??!! Please,” agreed another person.

“The adulterer who brings God into this is kind of hypocritical. You do it, but don’t preach to others,” wrote one commenter.

“Why are you doing this? You are not a therapist. And you should preach to Theresa the way she treats people,” a fifth person interjected.

“You sound like the guys in prison finding God after committing the crime. It’s a little late. Guys stop preaching and get on with your life. Your 15 minutes of TV is up,” shared another.

On season 12 of RHONJ, Josephs expressed concern for Ruelas after she spotted a video of him begging an unidentified woman on a beach. Giudice was upset with her co-star and accused her of blogging rumors about her fiancé’s past relationships. When speaking to Entertainment Weekly in May 2022said the “RHONJ” star about Josephs.

“Margaret always acted like she was worried, but as a true friend, she would stop if she saw you upset about it. And that was the thing, I wasn’t trying to hide anything. There’s nothing to hide,” shared the reality TV personality.

She went on to say that she intends to allow her fiancé to be more vocal on future seasons of “RHONJ.” She told the publication:

‘What a TRAGIC story’: Rosie O’Donnell ‘feels bad’ for making fun of Anne Heche in 2002

‘What a TRAGIC story’: Rosie O’Donnell ‘feels bad’ for making fun of Anne Heche in 2002