Fans juggle Green Day and J Hope as Lollapalooza ends on a high note: “Hard choice for me” 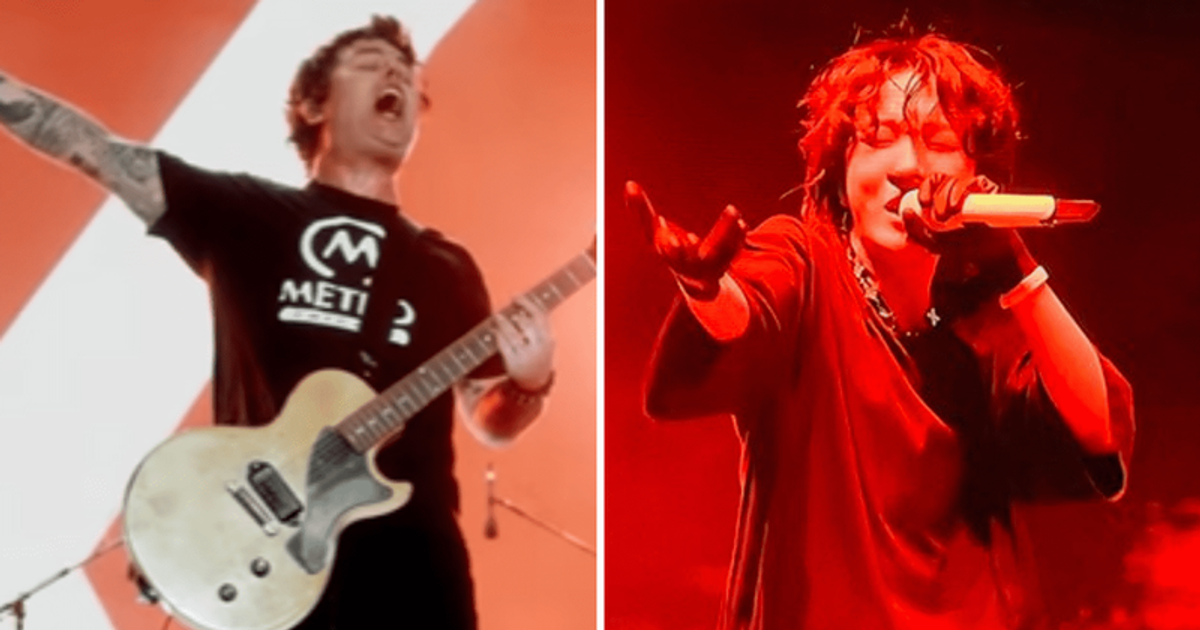 Lollapalooza 2022 Chicago proved to be quite the affair as it came to an exciting conclusion on Sunday 31st July. The four-day mega music festival featured some of the world’s best artists. The event concluded with performances by legendary punk rock band Green Day and acclaimed BTS member J Hope.

Hashtags like “#GreenDay”, “#JHope” and “#hobi” secured some of the top spots on the trending list over the weekend, as fans faced a dilemma over who to watch to enjoy a perfect conclusion to the music festival. Since Green Day and J Hope both have huge followings, their devoted fans took to Twitter to share what they finally settled on. Speaking of Lollapalooza’s 2022 edition, the likes of Dua Lipa, J Cole and Green Day headlined the four-day festival. Performances by Lil Baby, Machine Gun Kelly, Kygo and Doja Cat also proved to be highlights of the event.

RELATED ARTICLES
Lollapalooza 2022: How to watch BTS J-hope and TXT for free on Weverse and Hulu

Is Lil Durk okay? Rapper was hit by a fireworks explosion on stage during a performance at Lollapalooza

Closing out the Lollapalooza Festival in Grant Park, Chicago, Green Day belted out some of their best hits. The legendary rock band, led by Billie Joe Armstrong, also performed a warm-up show the day before the finale, unleashing some of their unreleased songs.

While Green Day was rocking the final day of Lollapalooza, K-pop artist J Hope was performing on a different stage at almost the same time. Hope made history as the first South Korean to headline a major music festival in the United States. J Hope fans started using the hashtag “#Hobipalooza” to celebrate Hope’s appearance at the festival.

J Hope wowed audiences on a different stage as Lollapalooza drew to a close. The music festival has already announced its dates for next year. Lollapalooza 2023 will travel to Mumbai, India for its next edition. It will return on August 3rd and end on August 6th, 2023. The music festival has previously taken place in Chile, Brazil, Argentina, Germany, France, Sweden and the United States.

Bournemouth return to dream Premier League with win over Villa

Bournemouth return to dream Premier League with win over Villa