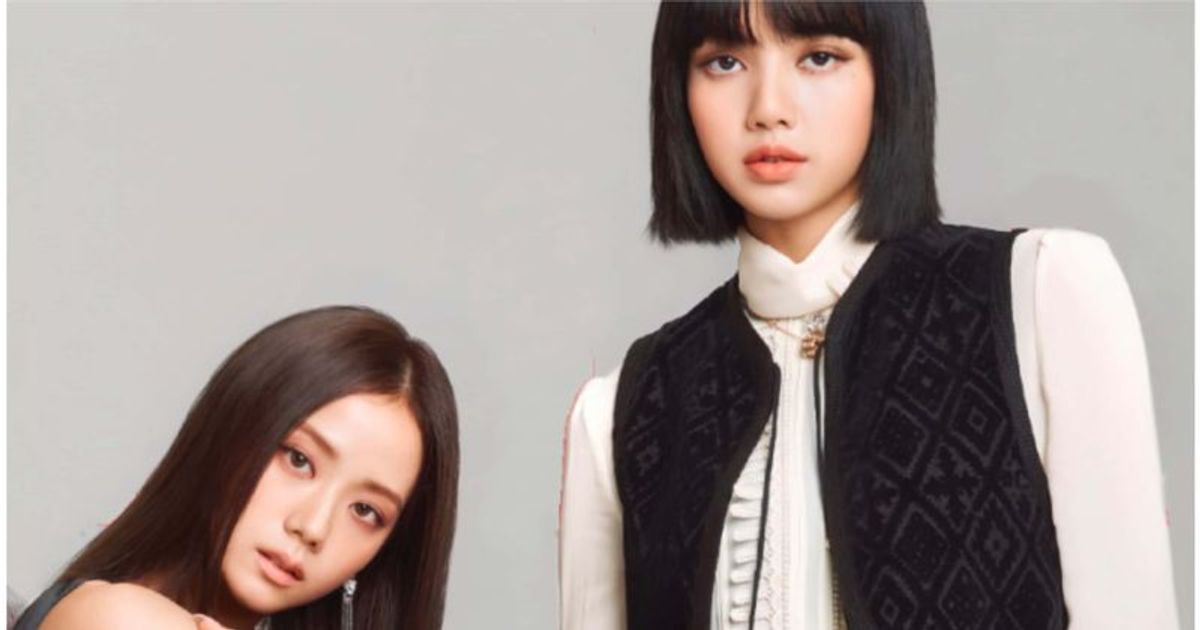 The article has since been updated and the said part has been removed from the current online version, but fans of the girl group are still upset that Jisoo is not respected

In recent years, as the K-Pop genre has grown in popularity around the world, fans of the genre have become increasingly defensive towards their favorite K-Pop idols. With the rise of boy band BTS and girl group Blackpink, ARMYs (fans of BTS) and Blinks (fans of Blackpink) have looked out for negativity toward members of the group, rightfully calling trolls. Twitter has now become a fan platform where fans trend phrases and hashtags to make themselves heard, and it seems this is working out well for Blackpink fans.

On July 12, K-pop fans took to Twitter to express their displeasure with international magazine Rolling Stone. In one of her recent articles on Blackpink, it was noted that the magazine had written poorly about two of the four Blackpink members. In their article, Rolling Stone allegedly mocked Jisoo’s talents. Not only that, but fans also noticed how Lisa’s solo debut performances were disparaged in the same article. Fans demanded an apology for the two Blackpink members when they tweeted “Sorry to Lisa” and “Sorry to Jisoo.”

In the article published on July 5, Rolling Stone Korea talked about how Blackpink and YG Entertainment’s four-piece girl group had reached the pinnacle of the music industry with their glamor and attitude. The article appeared to be a fan-written article, but it initially sent out the wrong message after the article disregarded Jisoo. After the original article was published, fans pointed out how Jisoo’s accomplishments were derided as Blackpink’s lead voice was deemed untalented by the article’s author. The article states, “While she does not possess the most outstanding talent in the group as a singer or dancer, her growth is much more apparent.”

Fans took offense at the article as it labeled Blackpin’s lead voice as someone who does not have “outstanding talent”. The article has since been updated and the said part has been removed from the current online version, but fans of the girl group are still upset that Jisoo is not respected. One fan said, “Rolling Stone Korea says Jisoo’s singing and dancing talent is not outstanding, then to say it’s not possible to imagine Blackpink without her voice is so contradictory and stupid.” Another fan defended, “JISOO IS ONE OF THE MOST STABLE SINGER IN BLACKPINK. SHE FOLLOWED THE CHOREOGRAPHY SMOOTHLY. SHE IS A VERSATILE ACTRESS. NOW THE RICHEST BLACKPINK MEMBER. THIS IS NOT THE RIGHT WORDS TO DESCRIBE THEM.”

Another fan said: “This Rolling Stones article by a Korean journalist already shows how Jisoo is/is being treated as part of Blackpink. She will never have a solo at this point. They know exactly what they’re doing with these interviews and Blinks took the bite as always.” Another fan said, “Rolling Stone was so unprofessional as not to post of Jennie, getting Rosé’s name mixed up, being xenophobic towards Lisa and Reduce Jisoo’s efforts. I hope @BLACKPINK will never work with them again.”

As if disrespecting one Blackpink member wasn’t enough, fans of the girl group say Thai-born Lisa was also disregarded in the article. The Rolling Stone article belittled Lisa’s solo success by “fetishizing” her, as the magazine article called her “exotic.” In the article, fans noted that Lisa was described as an exotic member of the girl group because she is Blackpink’s only international member. The article states: “The unique presence of Lisa that was created by her overwhelming physical charm and exotic lookspaired with her competence as a rapper underline her identity as a solo artist.”

Fans took offense, claiming that Lisa, who was deemed exotic to fit the article’s narrative, was xenophobic and racist towards the rapper. Not only that, the article talked about her rapping on Blackpink’s singles like “DDU-DU DDU-DU” and “How You Like That,” stating that Lisa’s “pronunciation on those songs is like that.” natural enough to avoid the listener noticing any kinks by the foreign member of the group.” Blinks is furious at the racist attack on Lisa, as they said, “IN BIG 2022, Rolling Stone Korea still makes some racist remarks in its articles calling Lisa an exotic member???” said one fan , “And just like that, forgot the racist Rolling Stone KR article in favor of PUBG event damage control? Will it always be like this? Lisa’s abuse and racial discrimination swept under the rug in favor of new content?”