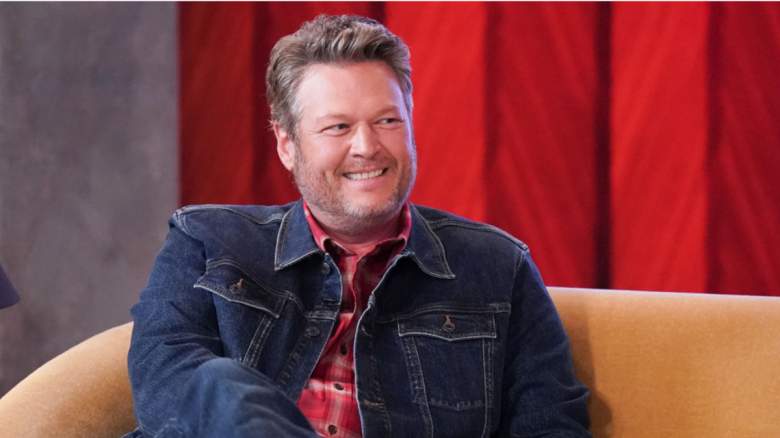 The self-proclaimed “King” of NBC’s The Voice will be stepping down after the show’s 23rd season, he announced in a statement received by Heavy and later posted to Instagram by Shelton.

Shelton announced that he will be returning for The Voice season 23, which will air in spring 2023, but he will not be returning to the show after this season.

He is the only original cast member on the show alongside host Carson Daly. For season 23, Shelton will be joined by two new coaches and Kelly Clarkson.

“This show has changed my life for the better in every way and it will always feel like home to me,” Shelton wrote in the statement. “It’s been an amazing ride over these 12 years of chair rotations and I want to thank everyone at NBC’s The Voice.”

He added that he’s grateful for the lifelong bonds he’s formed with Carson Daly and his wife, Gwen Stefani.

Fans are heartbroken to hear of Shelton’s departure from the show.

“Crying love your Mr. Shelton thank you for being so sweet and caring to us artists,” one person commented.

Many thanked Shelton for the years he spent on “The Voice,” and others said they wouldn’t watch the show again after Shelton’s departure.

“Will never be the same again. I guess I won’t watch anymore. It will be interesting to see who else they invite and if the ratings go down. Team Blake,” read one comment.

“I’m so proud of you and so blessed to have found you,” Stefani wrote. “Your talent brings joy to the hearts of so many and I am so fortunate to be a part of your life journey.”

The first new coach of the season is Chance the Rapper. He’s never been on The Voice, but it appears he’ll be joining the panel for the upcoming season. According to the press release, Chance is “lauded by his peers and critics alike for his unique rise to success” and he is “not signed to any major label.”

“I am very excited to be joining ‘The Voice’ as a coach next season,” he said in the press release. “I look forward to helping other artists reach the next level and make the most of this life-changing experience. Get ready for #teamchance.”

Niall Horan fills in the last gap on the panel and rounds it all off. Horan is at a great point in his career to join The Voice, having gone into business for himself after spending time at One Direction. He’ll likely fill the slot that would normally be occupied by Gwen Stefani with a mix of pop and indie sounds.

“I’m excited to be a coach on ‘The Voice’ this season,” Horan said. “I look forward to meeting and mentoring the new generation of talent as we compete against the other teams!”