Fans are urging The Voice to bring back former coaches 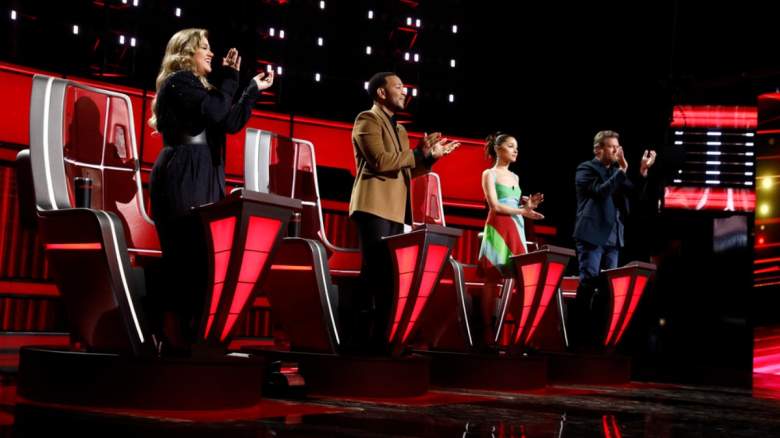 Some fans of NBC’s “The Voice” are urging the show to bring back former coaches from a season ago with only one original coach and one new coach.

Kelly Clarkson left The Voice for the first time in a decade ahead of season 22.

“Damn, I wish they brought ADAM back [Levine]’ they added.

People in the comments tended to agree.

“No I feel you in this case…” they wrote. “Shoot, I’d bring Usher or Shakira back before Gwen… but that’s just me.”

Usher was on the show in seasons four and six.

Another person wrote that they “prefer Kelly a lot [Clarkson]’ to Stefani.

Others said they weren’t thrilled about Stefani’s return in general, especially without Clarkson.

“I would really love to see Usher, Alicia, Miley or Pharrell again!” one person wrote.

Some fans miss Adam Levine’s presence as a coach on the show.

“I’ve been with the show since S1,” one person wrote on Reddit. “I’ll admit I thought the Blake and Adam thing in the middle was getting a little stale, but watching the banter now is just painful. I mean, there are some funny moments, but it felt kind of forced to me. It’s like they’re trying to replace Adam because people have always loved the banter between coaches.”

They added: “I know there is some controversy over Adam’s choice of voice, but it was his opinion. I think if he’s passionate about something/someone, he just does it.”

In a separate Reddit thread, some said the show has gone downhill since Levine’s exit.

“Since season 17, the voice has become like a sitcom because they were trying so hard to recreate Adam vs. Blake. The Adam and Blake thing has naturally grown on us since S1, while the Blake and Kelly thing is so over the top. So over the top that their arguments with each other overshadow what the voice is all about, which is the VOICE,” the post reads.

Levine has said on numerous occasions that he would not be returning to the show.

In an Instagram Q&A with his fans in Fall 2020, Levine was asked about a return to “The Voice.”

“Are you coming back to ‘The Voice’?” asked one of his followers.

“No thank you?” he wrote in reply.

The Voice is slated to return to NBC in fall 2022. The season will be accompanied by coaches Blake Shelton, Gwen Stefani, Camila Cabello and John Legend.