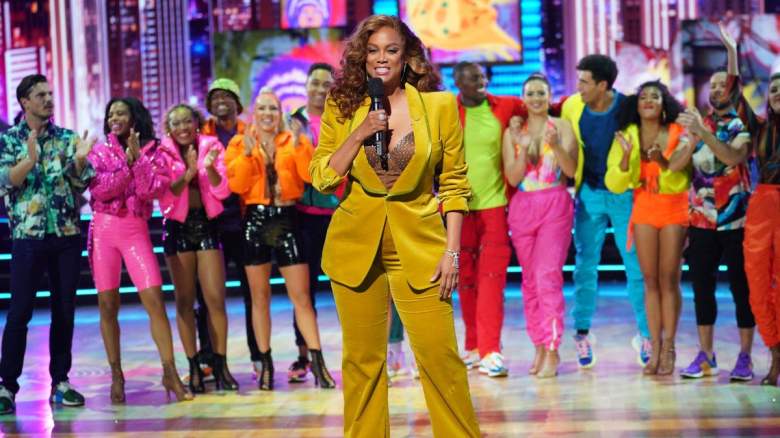 Some fans of “Dancing With the Stars” are calling for changes before filming for the show’s season 31 begins in late 2022.

Most people who responded said they thought Tyra Banks, who has hosted the show since season 29, would not return, and some said they hoped she would leave the show for good.

With Dancing With the Stars making its Disney+ debut, fans are hoping there will be changes both on camera and behind the scenes alongside the new way of watching.

In response to the survey, many fans indicated that they would like a new host.

“Although it hasn’t been made official yet, I’d be very surprised if Tyra returned,” one person wrote. “Especially when Conrad [Green] EP is made, he can try to persuade Tom [Bergeron] return or get someone new.”

Green previously served as the show’s executive producer and won 9 Emmys during his time in the ballroom dancing competition. According to Deadline, he was in talks to return to the show.

One person replied: “I have a feeling they might get Tom [Bergeron] Back with Conrad returning as producer… If we get someone new to co-host with Tom, I think the production will probably pick one from Kaitlyn [Bristowe]jeannie [Mai]amanda [Kloots] or Leah Remini.”

“I think it should be Derek Hough,” read one reply.

There have been multiple reports that Banks won’t be returning for the upcoming season, although there has been no confirmation from any official source.

Fans have urged the show to get rid of Banks every time a report comes out.

In addition to a change in hosting, some fans would like other aspects of the show to change, including the number and types of themed nights held throughout the season.

In a Reddit thread, one person called for the show’s themes to be “overhauled.”

“I think DWTS needs to revamp their weekly theming to something more general, so here are some ideas I’ve come up with,” the post reads.

The poster continues to suggest different types of music genre nights, as well as the return of both the Latin Night and the most memorable night of the year.

The people in the replies generally asked for fewer theme nights.

“I’m fine with topics as long as they don’t force couples to relate to the topic,” read a reply to the post. “Those rehearsal packages were so rad last year that we barely got to know any of the contestants.”

Another person wrote: “I don’t think every episode should have a theme. There might be a song that the celebrity really wants to use that doesn’t fit into the themes. I think it limits real connections to songs when they’re forced to stay in one theme. [Most Memorable Year]there has to be a Disney night of course, and maybe 1-2 more would be nice.