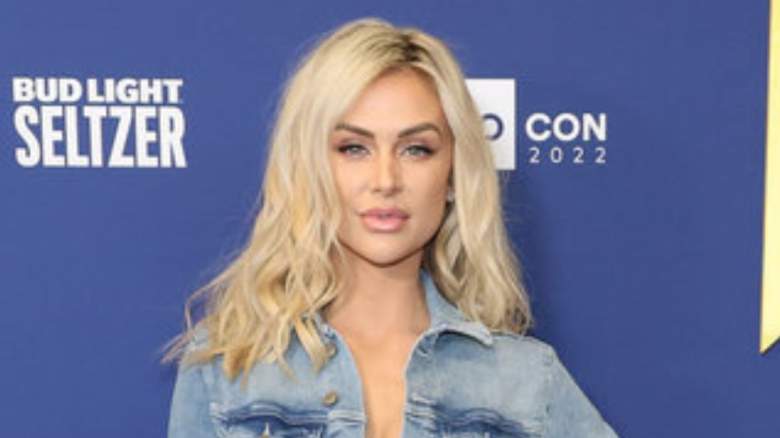 It was time for a change for Lala Kent, as the ‘Vanderpump Rules’ star updated her Instagram bio to reflect a new name, Lauryn Kent.

Kent’s change to her bio, which now reads simply “I’m Ocean’s mama,” along with the hashtags for her brands under the “Give Them Lala” umbrella, came a few days before the release of the Season 10 trailer for Vanderpump Rules ” has been published.

Kent was born Lauren Elyse Burningham in Salt Lake City, Utah, but introduced herself as Lala Kent beginning with her first appearances in “Vanderpump Rules” in Season 4. In Kent’s memoir, Give Them Lala, she explained that her Name changes were all done to be more memorable to audiences, changing it first to Lauryn Burningham, then to Lauryn Kent before finally settling on Lala Kent.

According to ET’s reported excerpts from her memoir, Kent wrote about the confidence that being “Lala Kent” gives her. “Lala comes out when a camera comes on and I still am but it’s almost that version where I can protect myself a little bit – and it might just be in my head but I don’t care – because I feel protected by Lala ,” she wrote. “She’s super bad a**.”

She chose her new surname Kent because it was her father’s first name and she felt it was easier to spell than her surname “Burningham”.

Kent’s change on Instagram caused confusion among many fans, who tried to keep their names clear, while others criticized the potential rebranding move given Kent’s many businesses to go by the Give Them Lala name.

Someone said, “Her first name is spelled Lauren but she must be different,” with an eye-rolling emoji. Another person said, “I think it’s also spelled Lauren, which makes it even more tiring.” One commenter said, “Yeah, she uses a ‘y’ to sound more ‘exotic’ and ‘interesting.'” Someone wrote sarcastically: “So edgy.”

Time will tell if Kent will consistently call “Lauryn” instead of “Lala,” but in the meantime, fans can catch Kent in the upcoming season 10 of Vanderpump Rules.

From first looks, Kent is set to be involved in some drama, including some trouble with James Kennedy and his new girlfriend. In the trailer, Kennedy’s girlfriend shares that she doesn’t feel entirely comfortable with the two VPR stars hanging out one-on-one. “James and I have definitely met,” Kent says in the trailer, though it’s unclear if she’s referring to a recent connection or to their past date several seasons ago.