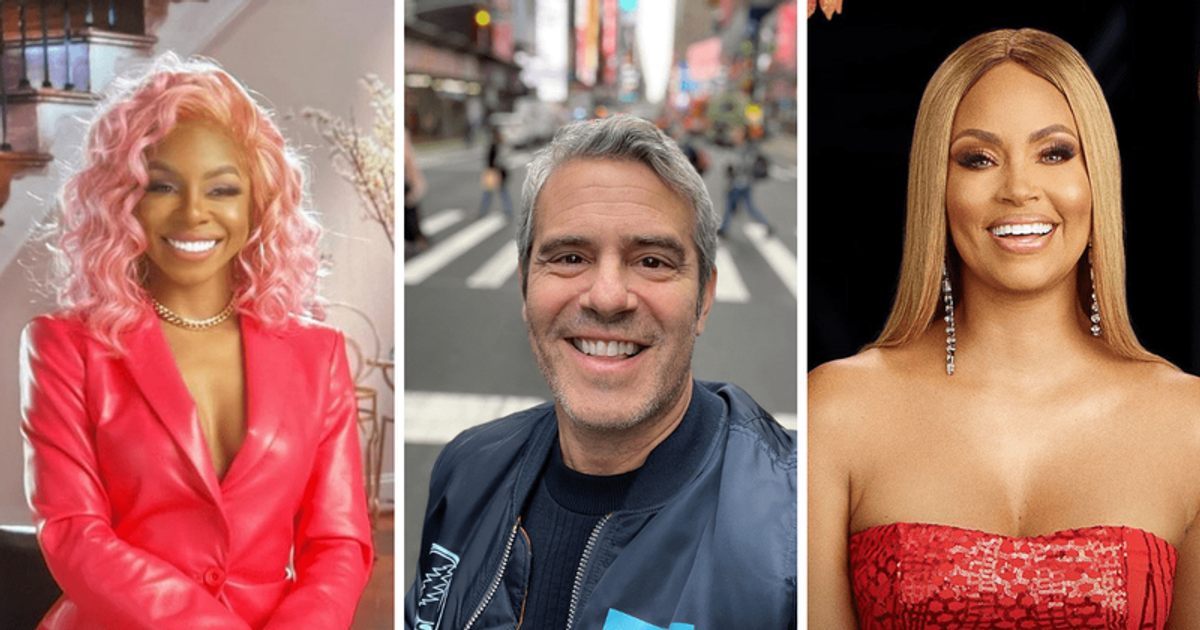 POTOMAC, MARYLAND: It looks like Bravo just revealed the seating plan for the ‘Real Housewives of Potomac’ post season 7 reunion and fans of the show aren’t pleased. The platform revealed the news on Instagram with a post that included a photo of the seating chart along with the caption, “Leaking the #RHOP Reunion Seating Chart as a gift to the Bravoholics (and before the blogs do) 👀.”

As seen in the picture, the order follows host Andy Cohen in the middle with Gizelle Bryant and Karen Huger on either side. Alongside Gizelle are housewives Ashley Darby and Dr. Wendy Osefo. Meanwhile, on Karen’s side of the seating arrangement are Candiace Dillard-Basset, Robyn Dixon and Mia Thornton. But it seems fans of ‘RHOP’ aren’t happy with Bravo’s choice of seating, as many think it should be Candiace alongside Andy instead of Gizelle.

Fans questioned Bravo’s decision and responded in the comments section of Bravo’s Instagram post by asking why Gizelle was next to Andy. One person asked, “Why is Gizelle next to Andy?” while another responded, saying, “So she can ask everyone about her business without sharing her own.” One fan also noted that the decision was biased, saying, ” Because Bravo likes them and they’re biased.” A social media user also pointed out, “This seating chart is like last season’s seating chart in Atlanta. Makes no sense. Wendy has to switch places with Robyn and MIA. Why is Robyn sitting on the same couch with Karen?”

Another added, “I mean, Candiace and Ashley deserve to FINALLY be next to Andy.” A social media user agreed, noting, “Candiace should have gotten first place…” One horrified fan even commented: “Terrible seats! It’s like y’all trying to sabotage this show.” And another wrote: “GIZELLE & ROBYN should both be dead. 😒 If anything, Candiace & Karen should be next to Andy.” One netizen was quick to say, “Candiace had to be next to Andy. Not Gizelle.” When another Bravo asked, “Why is Gizelle next to Andy? That should be CANDIACE.”