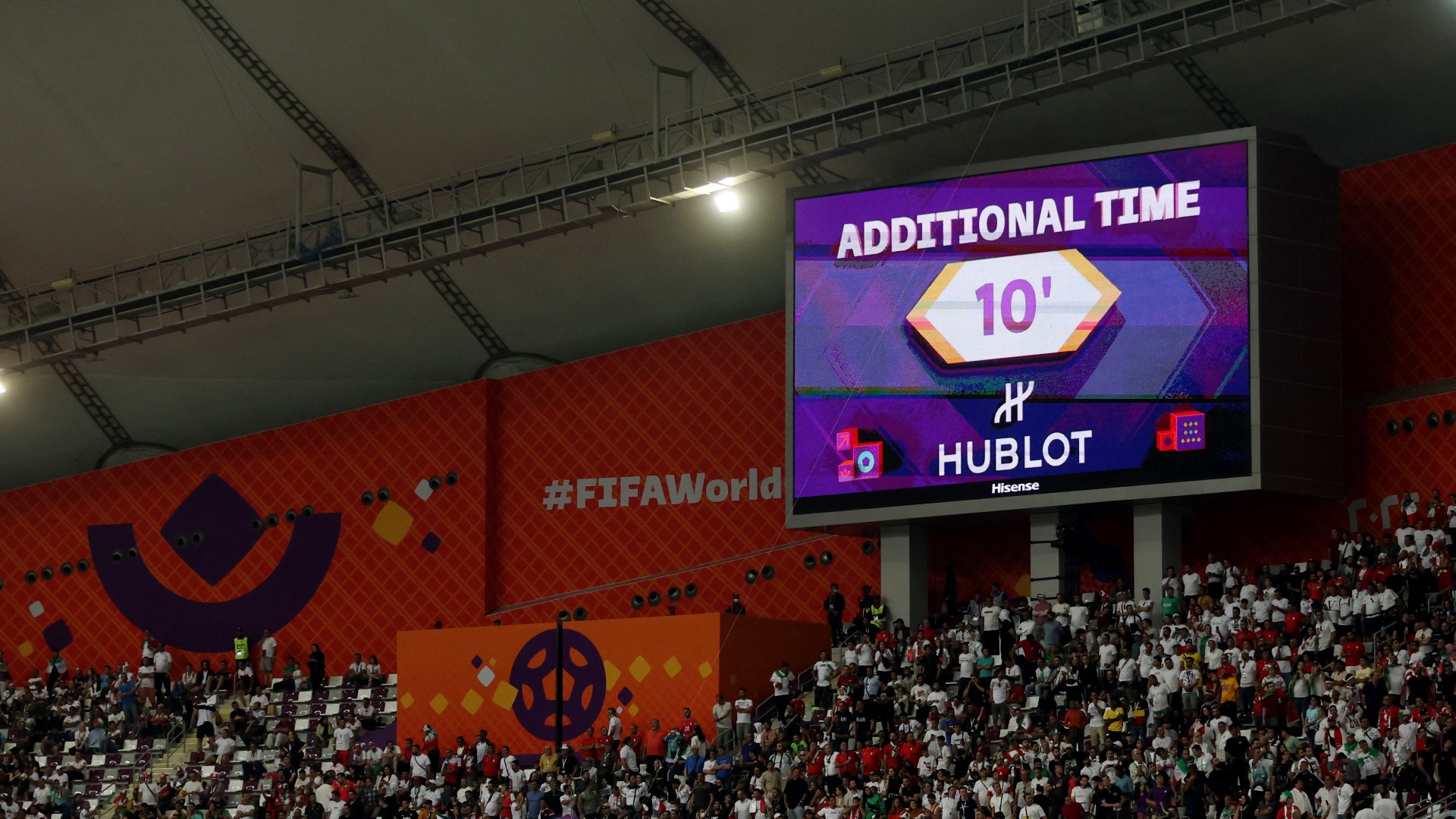 FANS are all saying the same thing after England’s World Cup opener against Iran was extended by 24 minutes.

The Three Lions dominated in the 6-2 win over their opponents, but fans spoke of the surprisingly long stoppage time.

One said: “24 minutes extra is something.”

Another tweeted: “They are 6-1 down, 10 minutes overtime is violence.”

A third added: “This is a 114-minute football game with no overtime. I think it’s over, umpire.”

A fourth said: “24 minutes overtime they are trying to extend this suffering lmao.” 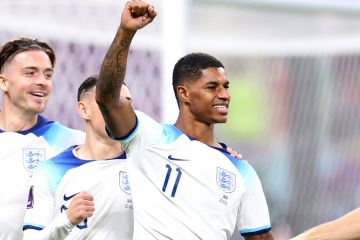 There was 14 minutes of stoppage time in the first half, mainly due to Iran goalkeeper Alireza Beiranvand’s head injury.

The Iranian collided with his own defender and stayed on the ground for a long time.

He had attempted to continue but was eventually substituted as it was apparent he was unable to continue.

Englishman Harry Maguire also suffered a head injury in the second half and had to be substituted.

Swiss football is mourning the death of the former star, 27, after jumping from a building

WISH YOU WERE BEER

Captain Harry Kane also required treatment for a blow to the ankle but was able to carry on.

Time was also extended for the substitutes, with each team replacing five players during the match.

Another reason for the extra time was FIFA’s insistence on tackling wasted time.

two of the most experienced World Cup whistlers, Dutchman Danny Makkelie and Australia’s Chris Beath, both confirmed the referees will ensure extra time is extended to prevent the wasters from gaining an advantage.

Makkelie, one of the leading contenders to lead the December 18 final, said: “You can certainly expect longer halves.

“That’s one of the issues we talked about.

“It won’t be strange to see six, seven, eight minutes of overtime.

“We did that in Russia and everyone was positive. And we will certainly continue this approach here.”