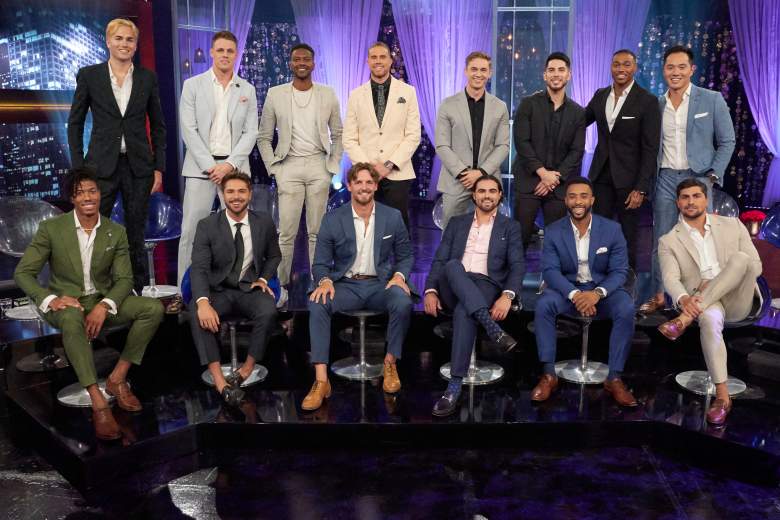 It’s no secret that many celebrities are big fans of “The Bachelor” — often in a love-it-hate-it way — as are many Bachelor Nation enthusiasts. One of these celebrities is Justin Long.

Known for his roles in “Live Free or Die Hard” with Bruce Willis, the horror classic “Drag Me to Hell” and “Dodgeball: A True Underdog Story” with Ben Stiller, Long has a long acting resume. He recently added a new comedy/horror film called Barbarian to his resume.

In an interview with The Wrap on Sept. 9, Long, who is an avid “Bachelor/Bachelorette” fan, admitted that he based his “douche-y” character in the film after a mix of unlikable cast members from “Bachelor Nation.” modeled. Long admitted, “I notice them [Bachelor] shows that they’re some obviously very nice people and very, they’re all different types of people, but there’s one type of guy that comes across as very obvious. And they perform, whether they think it’s cool or romantic, they perform. I like the idea that this guy doesn’t really know who he is.”

According to The Wrap, “Long described the character as ‘a narcissist,’ as someone who behaves differently depending on who he’s talking to. (This is illustrated by a scene in the film where he reconnects with a school friend after being publicly shamed.)”

Long explained, “He was fun to play around with, a guy who’s always changing and has different stupid versions of himself.” Long never identified a specific Bachelor Nation cast member as his inspiration.

On the September 10 episode of the Chicks in the Office podcast titled Justin Long Can’t Stand Tino on The Bachelorette, Long used many of the same adjectives to describe the suitors in the current season of The Bachelorette. to describe In “Barbarian” he described his “Douche-y” character.

Long told the podcast hosts, “These guys, well, they’re doing a lot. You play a cool guy, or romantic, or whatever it is. And this year there are many performers.”

When the moderators asked Long what he thought would happen in Finale Part 2, after watching the Finale Part 1 preview, Long began attacking Tino Franco. “I can’t imagine Tino going through another week without doing something wild and sinister,” he said. He then grimaced to try to imitate Franco, who told Recchia that he was in love with her. Long and the hosts eventually decided that Franco only said that to avoid talking about his “hostile” parents.

Many viewers genuinely enjoyed the podcast and endorsed Long’s perspectives. One viewer wrote: “So great to hear Justin’s comments!!! I agree with his views so much!!!” Another wrote, “I vote Justin needs his own Bachelorette podcast.”

A Reddit thread about the podcast also generated some positive comments. One poster wrote: “I was hoping this would get posted. Justin was too funny! Loved this one.” Another Redditor commented, “Justin is spot on. Loved his takes. He seems like such a cool guy too.”

Fans can tune in to ABC on Tuesday, September 20th to see what really happened with Franco and Recchia and all that other drama.