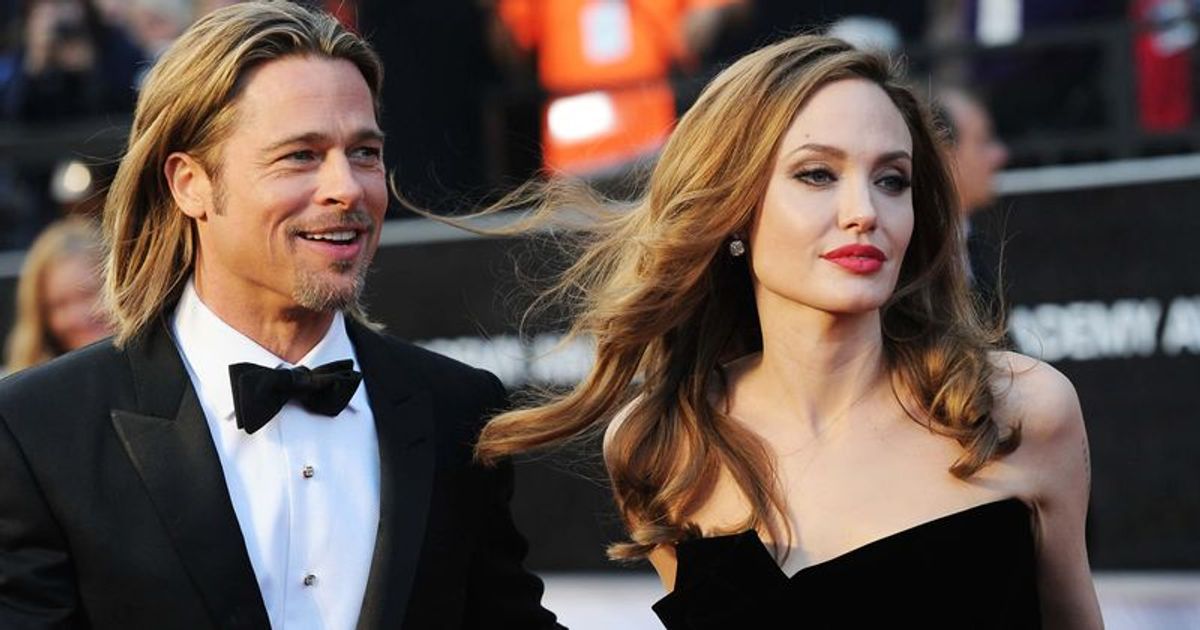 Pitt claimed Jolie intentionally “attempted to harm him” by selling her shares in the wine company in new legal documents filed on Friday, June 3

Brad Pitt, the 58-year-old actor, sued Angelina Jolie, 47, in February over allegations that she illegally transferred her rights to a winery they bought together in 2008. where they later married in 2014 and spent countless family vacations together throughout their marriage.

Pitt’s recent court statement in his ongoing legal battle with Jolie over the sale of Château Miraval sends a “false narrative,” according to a person familiar with the situation told People. Pitt claimed that Jolie intentionally “attempted to harm him” by selling her shares in the wine company in new legal documents filed in Los Angeles County Superior Court on Friday, June 3. Pitt claims they promised not to sell their separate shares without each other’s consent. He also requested a jury trial in papers acquired by People.

“Mr. Pitt’s lawsuit against Ms. Jolie is an extension of a false narrative and the truth of the situation has still not been made public,” a source close to the situation told People. “Following the events leading up to Ms. Jolie’s filing for divorce and her years dedicated to caring for her children, Ms. Jolie and the children were unable to return to the estate and she made the difficult decision to part with her to sell to the store. After making several offers to her ex-husband and knowing the business would be taken over by her children, she found a business partner with experience in the alcohol industry.”

The source added, “It’s unfortunate that Mr. Pitt is embroiling her in multiple lawsuits after she gracefully and legally left the business.” But a source close to Pitt said, “It doesn’t make sense. The best way to preserve value for the family would have been if one of their parents retained ownership of an increasingly valuable asset. He could have bought her out. There’s a lot more value in a family that owns 100 percent than there is 40 or 50 percent.”

Pitt’s attorneys claim that the winery has become his “passion project” and as a result of his efforts, has “become a multimillion-dollar global corporation and one of the world’s most celebrated rosé wine producers,” according to his most recent filing. The actor claims Jolie “didn’t contribute anything to Miraval’s success.” His legal team also allege she broke her agreement in October by concealing the transfer of her shares to Tenute del Mondo, a company “intent to take control of Miraval” and “indirectly owned and controlled by the Control of Yuri Shefler, the Russian billionaire, is controlled by the Stoli Group.”

According to Pitt’s lawsuit, Jolie’s company Nouvel owes his company Mondo Bongo the right of first refusal, which was violated by the transaction. In September, Jolie, who divorced in 2016, received permission to sell her portion of the estate. Pitt alleges breach of an implied substantive contract, alternatively breach of a quasi-contract, breach of the implied promise of good faith and fair dealing, abuse of rights under Article 6-1 of the Luxembourg Civil Code and tortious disruption of contractual relationships, unauthorized interference in future business relationships and constructive trust. He is seeking damages “of an amount that must be proven in court” and that Jolie’s reported transaction be deemed “null and void.”