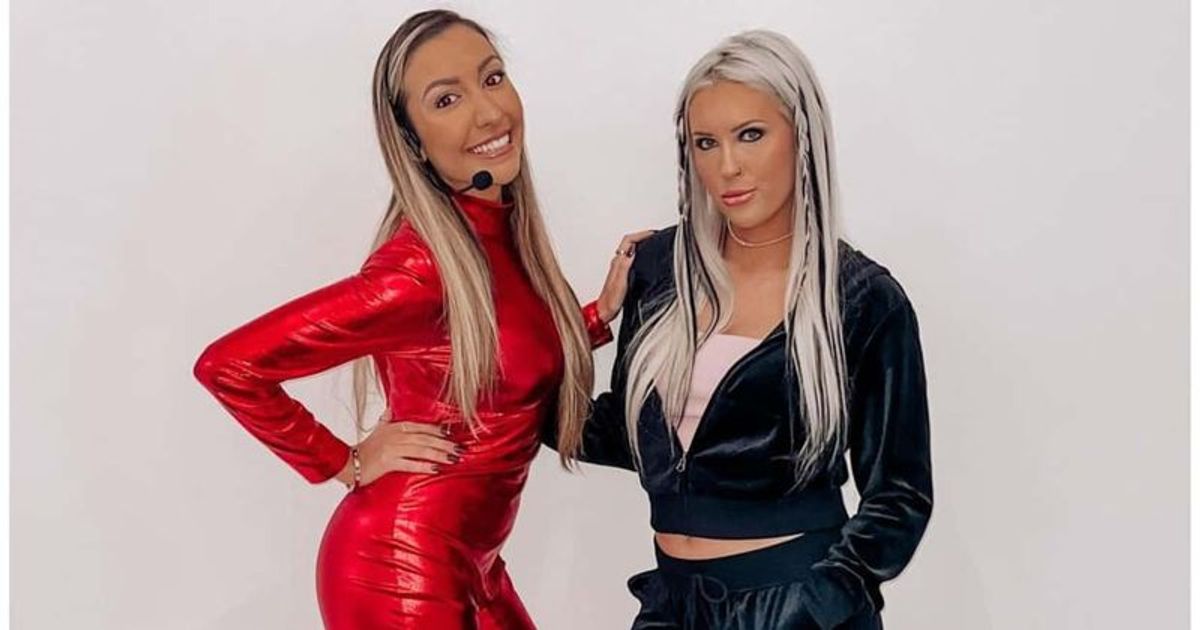 LOS ANGELES, CALIFORNIA: The new season of TLC’s reality series Extreme Sisters is scheduled to premiere on January 23. The show will feature several sisters with unique and special lifestyles and will focus on how their relationships impact others in their lives.

With a number of cast members returning for the second season of Extreme Sisters, including twin sisters Anna and Lucy, and Christina and Jessica, the season is looking very promising. Here we look at the profile of Randi and Jordan who had a simple dream of “marrying identical twins”.

Who are Randi and Jordan?

Aside from appearing on Extreme Sisters, Jordan and Randi also make a living as social media influencers, collaborating with a variety of health and wellness brands. The sisters were born and raised in Crockett, Texas. In 2021, Jordan announced that she had moved two hours away to nearby Houston, Texas.

One of the key storylines of the season will see Jordan and Randi in relationships with identical twin brothers, Daniel Clement and Derek Clement. According to their Instagrams, the sisters managed to pursue the twins and both Jordan and Randi married their twin partners. Jordan married Daniel in November 2021 while Randi married Derek in June 2022.

The sisters have shared that they have always dreamed of marrying identical twins and they are thrilled that it has come true. Jordan shared in June 2022, “Dreams do come true. We’ve been praying for it all our lives, but it seemed unattainable because it’s so rare. But here we are, identical twins married to identical twins. God is good.”

Both sisters are very active on Instagram and each have around 7,000 followers. They also recently launched a joint fitness-themed Instagram account, but it currently only has 226 followers. Of course, that can be expected to change once they appear on the show.