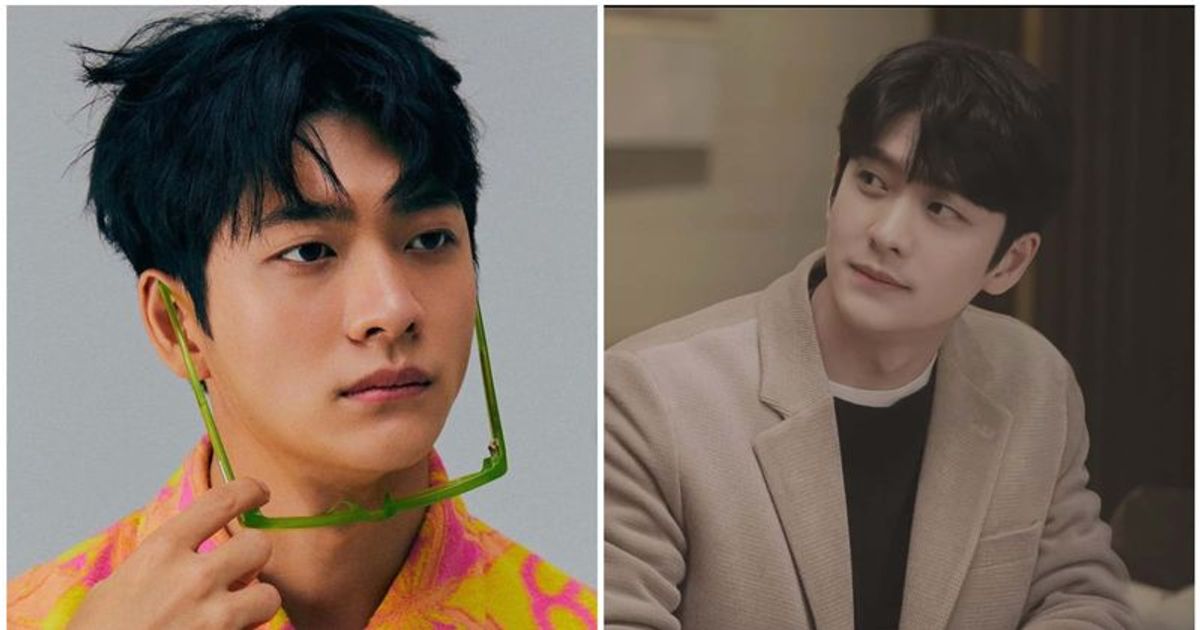 Fans want to “recruit” 600 people to enlist in the military on behalf of Kang Tae-oh after his popularity skyrocketed thanks to “Attorney Extraordinary Woo.”

In recent weeks, ongoing ENA and Netflix K-drama Extraordinary Attorney Woo has seen its ratings surge. Since the show’s inception, new fans of K-drama have raved about the lead, Lee Jun-ho, played by actor Kang Tae-oh. Fans gushed over their love for the character played by Tae-oh as they discussed his “Golden Retriever Boy” character as Jun-ho, who has a one-sided crush on attorney Woo Young-woo, played by Park Eun-bin .

Now that Young-woo and Jun-ho’s relationship has slowly developed with episodes 7 and 8 of the series airing this week, fans have been paying much more attention to the lead. It was reported that Kang Tae-oh announced that Extraordinary Attorney Woo would be the last K-drama he would film before his temporary hiatus. The actor is poised to begin his mandatory military service in the coming months, and it seems fans have been trying to find ways to stop their favorite actor from taking a break at the peak of his career.

In recent years, Kang Tae-oh has appeared in popular K-Dramas such as The Tale of Nokdu, Run On, Doom At Your Service, and many others. But in all these dramas he played a supporting role. As Extraordinary Attorney Woo is his first major show as a lead actor, the actor is recognized by Korean drama fans. According to a WikiTree report, it looks like fans are leaving no stone unturned to help the actor avoid military service.

One fan made a public post stating that they are looking for “600 people to join the military in Kang Tae-oh’s place” to keep him from taking a temporary hiatus due to his mandatory draft. The post, published on the online portal, contained the OP (Original Poster) stating that if one fan joined the military for a day, a total of 600 fans would be able to perform Kang Tae-oh’s mandatory to do military service in his place. Some Knetz began responding to the post with their own suggestions when one fan said, “After watching Episode 7 I guess I have to go too.”

Another fan said, “I’ll try to fill it up in a month.” Another fan said, “I’ll go one day, so please shoot for Woo Young-woo’s season 2.” One fan said, “I’m on annual leave accumulated. It will be 4 nights and 5 days for me,” which prompted a fit of laughter online. Although the post was meant as a joke, many fans seem excited about the idea and said they would join the military for a day instead of Kang Tae-oh.

On the other hand, Kang Tae-oh recently attended the K-drama wrap party. ‘Extraordinary Attorney Woo’ ahead of his tenure, which fans have shared their regret at only just now learning about the actor. One fan said: “WHAT is he recruiting?!! Why have I only just met him now?” One fan asked, “Do you really have to put that e-word down there?” Another fan said, “He just has a reputation now, but.” Another fan said, “I hate you. Why do you have to remind me?”

One fan said, “I’m thinking about it – probably this will be kang tae oh’s last character to portray before he is drafted into the military.” being drafted is really my biggest wtf moment this month.” One fan said, “May Kang Taeoh come back from his draft looking 785432x handsomer and tougher than he already is, aameen.” Another fan said, “No knetz ask if there are 2 people willing to subordinate Kang Taeoh and Dohyun for recruitment.”