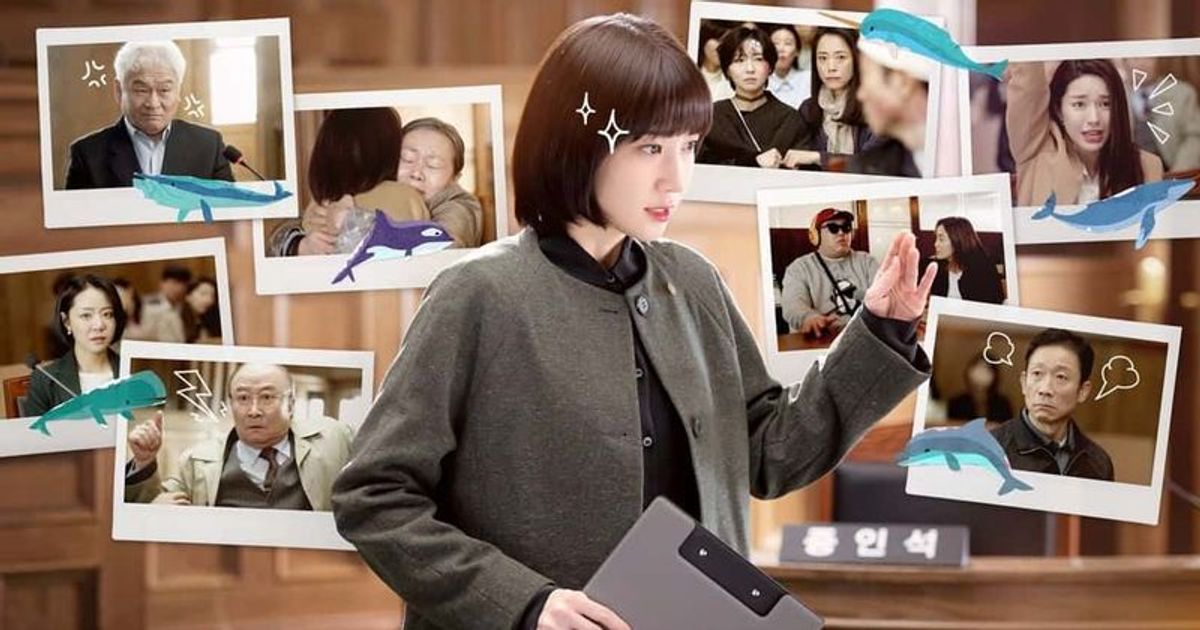 Extraordinary Attorney Woo is everyone’s new favorite K-drama for starring an autistic character. Available on Netflix, international fans are applauding the well-researched K-drama and its actress Park Eun-bin, who plays Woo Young-woo, the first autistic lawyer in South Korea. As someone with autism spectrum disorder, the K-drama shows Woo Young-woo struggling to be seen as an equal despite her high IQ, photographic memory, equal qualifications and ability to win cases. Her lack of social skills, low EQ, and love of whales made several neurodivergent viewers connect with her.

And along with the usual K-Drama lovers, we had a true autistic attorney explaining her take on Extraordinary Attorney Woo and why it was an important show. There hasn’t been much representation for those who have autism, and when there is, they’re usually ridiculed or portrayed as an extreme case to create a plot twist. Well, Haley Moss, Florida’s first autistic attorney, revealed the writers’ research had paid off and that the drama actually did justice to Woo Young-woo as someone with autism in a fast-paced profession.

In an interview with The Korea Herald, Moss told Young-woo of “Extraordinary Attorney Woo” and how her own peers had treated her differently when told she was autistic, rather than top of her class. The lawyer shared: “Some people with children with autism treated me like a little kid, not like one of their peers. Even though I went to the same law school, passed the same bar exam, and met the same qualifications for the profession, I often felt I had to prove myself more to get the same respect and opportunities that everyone else gets.”

“Extraordinary Attorney Woo” also accurately portrayed Young-woo’s need to wear noise-cancelling headphones to avoid sensory overload, which Moss did as well. The attorney also empathized with Young-woo’s need for a routine, from eating the same food every day to her love of whales. Moss said, “That kind of obsessive joy is something I’ve experienced a lot in drawing.” And while it’s been an overused expression, there are some autistic people who have photographic memories and the ability to think outside the box of what helped solve cases such as those seen in Attorney Extraordinary Woo and Moss’ real life.

Haley Moss applauded the Korean media for speaking out about autism and hoped more autistic people would be involved in the production of such dramas as well: “We need more positive portrayals of[autistic people]. I’d like to see some autistic actors maybe in another season or more on the show.”