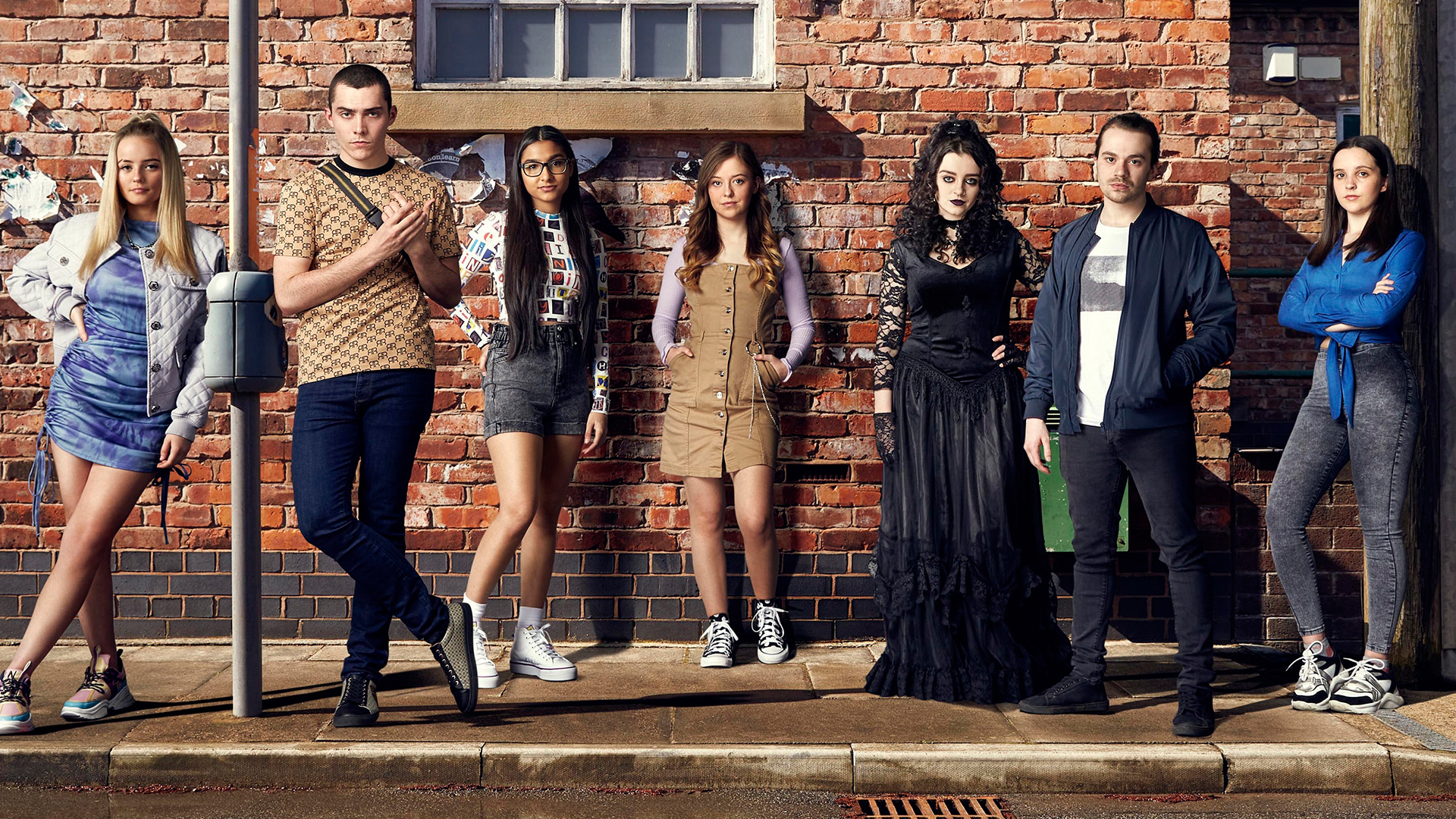 CORONATION Street star Millie Gibson is stepping down from the cobbles after three years – and set to make an ‘explosive’ exit.

Millie, 18, who plays Kelly Neelan, will leave the ITV soap opera this autumn.

An insider revealed the dramatic storyline could even see wayward teenager Kelly being killed.

A Corrie source said: “Millie is a huge talent.

“She’s loved her time on the soap but there’s a lot of excitement about what she’s going to do next.

“Everyone has been sworn to keeping their exit storyline secret.

“It’s going to be explosive.

“Millie doesn’t even tell people if the door was left open for her.”

Millie was named Best Newcomer at the British Soap Awards in June.

Her character starred in a shocking hate crime story in which she was convicted of murdering Seb Franklin but then acquitted after new evidence emerged.

Her dying mother Laura later confessed to the crime to protect him.

The source said, “Gary has managed to keep his involvement in the death a secret but it looks like Kelly is finally finding out the truth.”