EXO Chen’s wife pregnant with baby number 2, a year and a half after giving birth to their first child 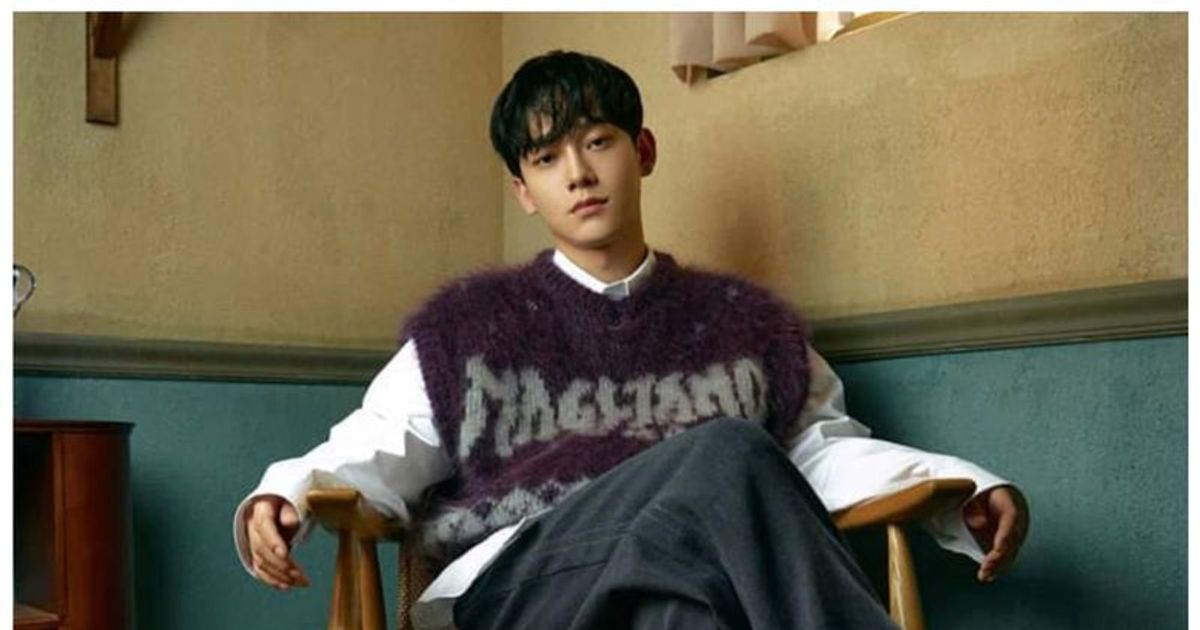 Chen, currently in the military, is going to be a father again, and his wife is said to be pregnant again after giving birth to their first child in April 2020

After attracting a lot of mixed attention from fans due to his sudden announcement of his then girlfriend’s sudden pregnancy in January 2020, as well as his hasty decision to get married around the same time, fans of EXOs Chen’s got used to the idea of see him as husband and father. Chen had married his then-girlfriend in a secret ceremony shortly after he announced the news of her pregnancy, and fans soon accepted his changed status as a married man and responded warmly when his first child was born.

K-pop group EXO singer has more positive news to share with fans as it was reported on November 16 that Chen will soon be welcoming his second child. Although the exact date of birth of their second child is unknown, fans wished Chen’s wife the best of health while she was away from the idol during this time as he is currently drafted for his mandatory military service. Chen joined the military shortly after his daughter was born. This worried fans for his wife, who without Chen’s support would have to be utterly exhausted to breastfeed and care for a young child.

Chen’s little daughter has a sibling

After his little wedding in January 2020 and the arrival of his first child, a little girl, on April 29, 2020, Chen only spent about six months or less with his daughter before inevitably joining the military on October 26 last year. After a year of his 18-month military service, Chen will only return home during the vacation before he will be officially released in April 2022.

His new child is believed to be born before he is discharged from the military, but fans are hoping he will be on vacation during the birth of his second child. Now with 162 days of Chen’s full military service remaining, fans initially expected him to return on April 27, 2022, two days before his daughter’s second birthday. Should Chen decide to take more vacation days than he has already been allocated, his release date is likely to be postponed.

Fans began to congratulate Chen (Kim Jongdae) for the positive news, saying, “Jongdae is living his best life out there! As he should !! CONGRATULATIONS KING !!” Another fan said: “CONGRATULATIONS, WE LOVE YOU SO MUCH.” Another fan announced: “SO EXO CHEN’S WIFE IS PREGNANT AGAIN.” One fan joked that there are more babies for EXO members to play with and said, “Chen’s dad again? Means EXO will have more babies to play with. It’s a win-win situation.”

Another fan posted an update: “SM Entertainment confirms the news that EXO Chen’s wife is pregnant with the second child. Congratulations. ”Another fan said,“ I know it’s strange, but I dreamed of meeting his family last night. His wife was pregnant in my dream. LOL. Congratulations Jong Dae Ah. ”One fan joked,“ EXO-Ls, don’t be lazy to stream your music and Chen’s albums. We have to feed two babies. “