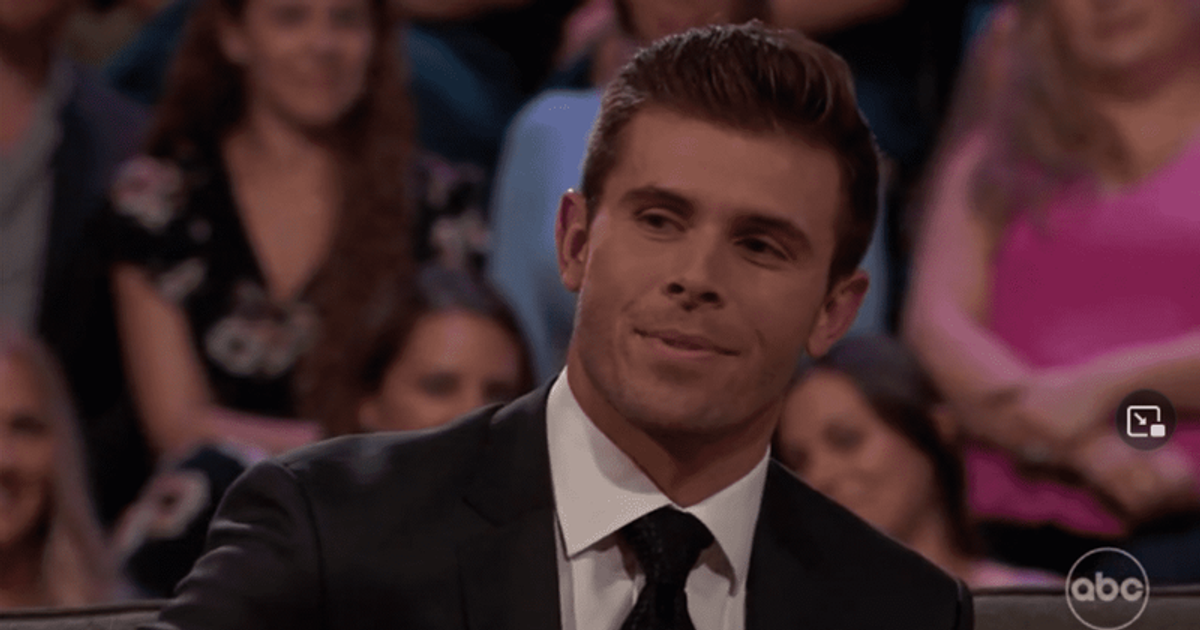 LOS ANGELES, CALIFORNIA: Every ending heralds a new beginning. And after one of the most emotional The Bachelorette finales ever, Bachelor Nation is already making headway, revealing preparations for The Bachelor season 27 on September 20th.

Host, Jesse Palmer, revealed Zach Shallcross as the new “The Bachelor” for Season 27 at Tuesday night’s The Bachelorette finale. “There are no words, I’m recording this right now. I’m obviously very nervous right now, but that’s for once in a lifetime,” Zach said after the announcement.

Zach stated that he would love to “find my best friend, fall in love with my best friend, and really date someone for the rest of my life.” When asked what Zach did to prepare, the leader explained that he “took time to center myself and figure out what I want and who I am, and go out there and find my person. And I also went to the gym a lot.” Based on his experience, Zach gave his suitors the following advice: “Let yourself be honest, be open — be open to finding love, then it can really happen. I’ve seen it firsthand.”

As fans know, 26-year-old Anaheim Hills, a California-based software executive, last fought for Rachel Recchia’s heart on season 19 of The Bachelorette. Though they made the final three, Zach and Rachel eventually broke up after experiencing a shift in their relationship on their fantasy suite date that Zach attributed to Rachel as “very inauthentic.” “I really needed to take some time and reflect and heal this broken heart,” Zach told Jesse. “But what I really learned from that experience was that I didn’t change my preparedness. I’m more ready now. That’s almost fuel on the fire.”

During the finale of The Bachelorette, Zach also met five of his suitors.

First Brooklyn, 25, who told Zach she wanted him to be the reason she moved back to her hometown of Texas, where he lives. She had already won the hearts of fans by cursing on national television. The fact that it was live added to the thrill for viewers.

Then along came Brianna, 24, from Jersey City, New Jersey. She celebrated the occasion by taking a picture with Zach and giving him the Polaroid. “I literally almost passed out on the way in,” she said.

Bailey, a 27-year-old recruiter, gave Zach a mantra to remember her name: “I’ll think of Bailey every day.” This didn’t help when Jesse subsequently asked Zach if he remembered the names of his suitors.

Cat, a 26-year-old professional dancer from New York City, was the next Zach met. She attended the University of South Carolina at the same time as Davia (another contestant) and competed against her for Miss South Carolina in 2018.

Content creator Christina Mandrell, 26, joined Zach for a whiskey shot as she wrapped up. The Tennessee native said it “tastes like home.” According to Reality Steve, Christina has a relationship with the Mandrell family. Her aunt is well-known country music artist Barbara Mandrell. She has a daughter named Blakely and is divorced.

For the first time, viewers at home could vote for their favorite woman to receive America’s First Impression Rose. After Zach met all five women, Jesse revealed that Brianna won and Zach gave her his first rose.

Reality Steve has already revealed the identity of another woman who would be taking part in Zach’s season of The Bachelor. Davia Bunch, 26, from Charleston, South Carolina. The digital marketing manager is also a graduate of the University of South Carolina and a former Miss South Carolina. Unfortunately, her mother died in 2013. Her father is said to have remarried that year. Then she moved to Russia on a dance scholarship and suffered from an eating disorder. After coming back, she won the pageant.

Zach’s season of The Bachelor will premiere on ABC on January 23, 2023.