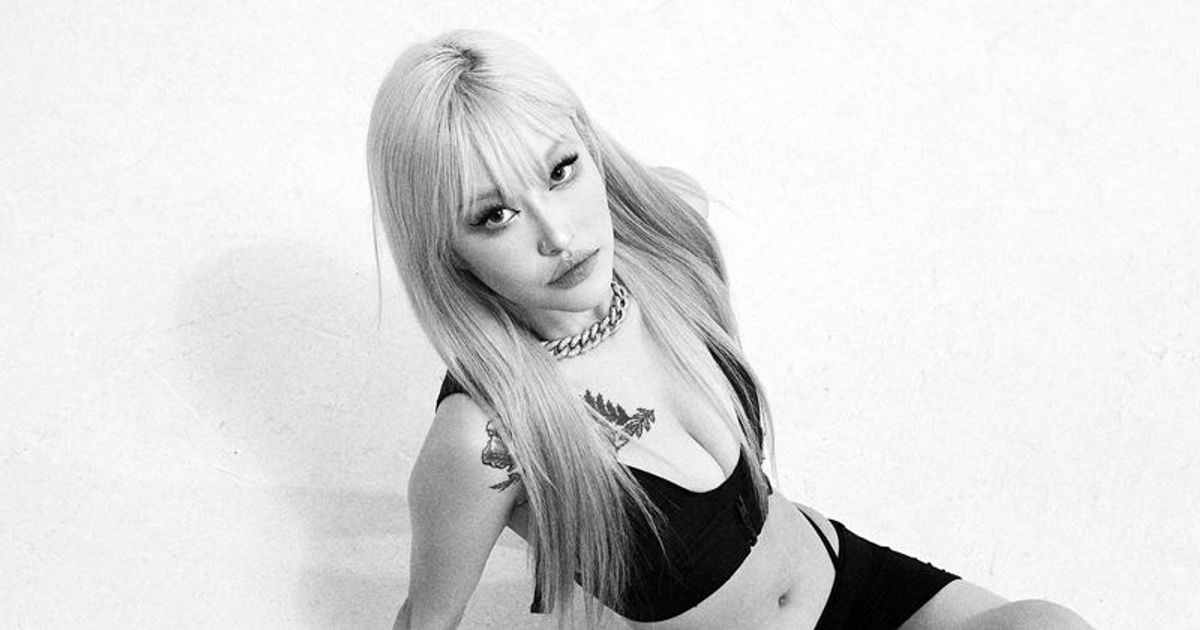 In an exclusive interview with MEAWW, Camo talks about her upcoming Wifey tour, charting her growth through music and trying new genres

Camo will be going on their first North American tour! The K-hip hop rapper and singer is booked and busy as she will be performing in the US and Canada and attending Korean music festivals like Hiphopplaya Festival 2022. Camo debuted 2020’s ICE and has collaborated with the likes of BIBI, JMIN, Simon Dominic and more. Her viral single “Wifey” is hugely popular while “Life is Wet” has amassed over 11 million YouTube views.

Following her European tour and latest single “Freak Like Me”, Camo will embark on her North American tour “Camo: Wifey Tour” in August. Well, MEAWW had the chance to chat with her ahead of the shows about her creation process, inspiration and new projects. In an exclusive interview with MEAWW, the Korean rapper revealed the authentic ‘Camo’, teased a new album and more.

MEAWW: Congratulations on your American tour! Fans are so excited to see you that more stops had to be added. How do you feel about the overwhelming response?

CAMO: Hey MEAWW!! I’m so excitedddd. I can’t wait to perform for all of you and show you these new tracks I’ve been working on!!!

MEAWW: You’re going to be pretty busy next month. How do you relax in your free time?

MEAWW: Is there anything new you learned about yourself on tour last year?

CAMO: I think I’ve gained a lot more confidence in myself and my music. I felt so much love from everyone. Thank you all so muchhhh!

MEAWW: You’ve definitely gathered fans around the world. Where would you like to tour next?

CAMO: EVERYWHERE. I want to be able to visit every country out there.

MEAWW: Which of your songs best describes your life?

CAMO: It would be a mix of all! They all represent a certain part of my life, so together that would be me.

MEAWW: You have so many cool tattoos. Do you have a favorite?

CAMO: I don’t have a favorite haha!

MEAWW: If you weren’t an artist, what would you like to do?

CAMO: I think I would have studied accountancy or law.

MEAWW: You’ve worked with several great rappers. Who would you like to work with next?

MEAWW: What genre of music would you like to try that you’ve never done before?