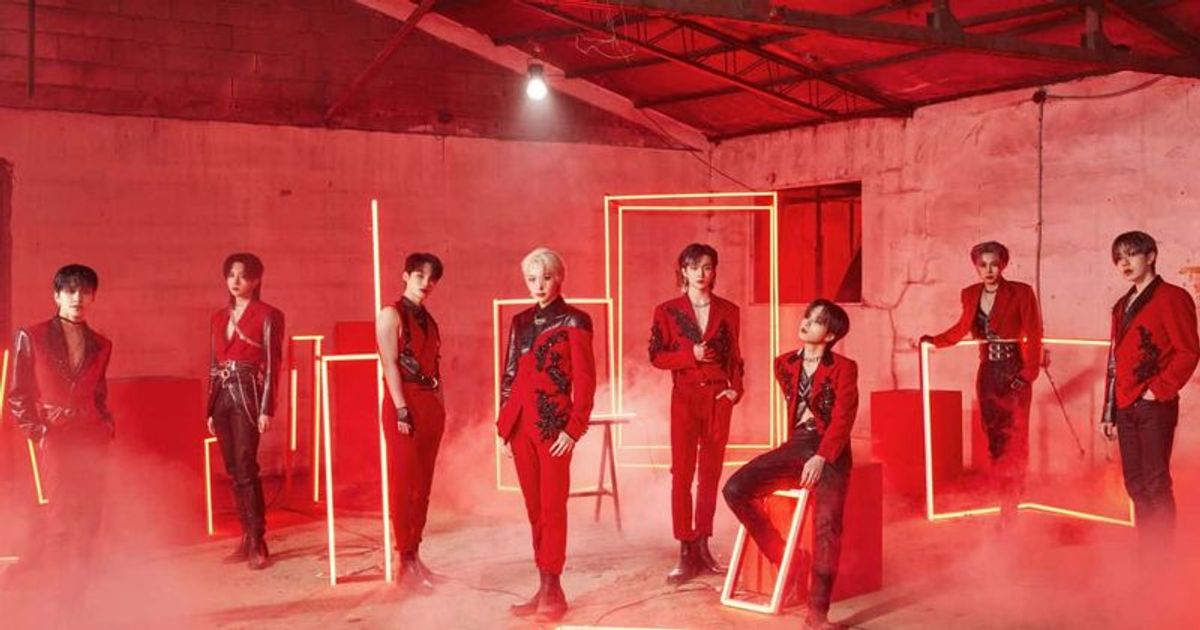 In an exclusive interview with Latestpagenews, E’LAST talks about the new album ROAR, their Japan tour and fun behind-the-scenes stories during filming

After a successful comeback with their first single album, which even reached Gaon and Billboard, E’LAST are now back with their album “ROAR” and its lead single “Creature”. The K-pop boy band re-entered the Billboard World Digital Sales Song Chart, earning their second entry, while the album’s first-week sales almost tripled from their previous album release with over 57,000 sales.

E’LAST released their third mini-album, ROAR, on April 27th. They took a dark turn as they delved deeper into their story and expressed the consequences of a betrayal by turning into creatures. Well, Latestpagenews had a chance to ask the K-pop group about their comeback preparation and touring plans. In an exclusive interview with Latestpagenews, E’LAST spoke about ROAR, getting inspiration from NCT 127 and Monsta X, what music video they would like to turn into K-Drama, and exciting plans for the future.

Latestpagenews: Congratulations on your comeback! How would you describe your album “ROAR” in one word?

Latestpagenews: The chorus for “Creature” is so fun and unique! How was the experience while recording the song?

Won Jun: First of all, we had a lot of fun recording because the song itself is so good and powerful. Since the song was so good, some parts were a challenge for us to record. But overall I think E’LAST did an impeccable job and it was an opportunity that helped develop our vocal abilities.

Latestpagenews: The choreography for Creature was so powerful. Were there any learning challenges?

Rano: Learning the choreography for “Creature” was a bit more challenging compared to our other releases because unlike our previous album we worked with a new choreography team and it wasn’t easy to get used to the new style, and we were given such a short time.

Latestpagenews: If you could pick one B-side from the album to play forever, what would it be?

Won Hyuk: I choose Dangerous! It’s my favorite song and E’LAST’s rap and vocals are all showcased well in the single song!

Latestpagenews: “ROAR” is pretty dark and goes deeper into your story. What inspired you as you prepared for this comeback?

Baek Gyeul: Since the concept of this comeback seems a bit darker, more mature and sexy, I personally took the sexiness of MONSTA X as a reference. I think I was able to get excellent results by immersing myself in the atmosphere of the music video shoot and set.

Latestpagenews: Your storyline since your debut has been quite amazing. If you could turn any of your music videos into a movie or k-drama, which one would it be?

Choi In: Personally, I would like to turn “Creature”, the title track of our latest mini-album, into a K-drama or a movie! As it is the climax of our story, I expect a spectacular plot and I think that various aspects like the emotions and action scenes shown would make it breathtaking to watch.

Latestpagenews: The music video for Creature is so cool. If you could, what prop or outfit would you take home?

Ye Jun: The atmosphere of music video shoots is always fun. It’s fun to look around the different sets and other members in standby mode!