Exclusive: Alyssa Snider says her future with Kyle Capener is ‘up in the air’ 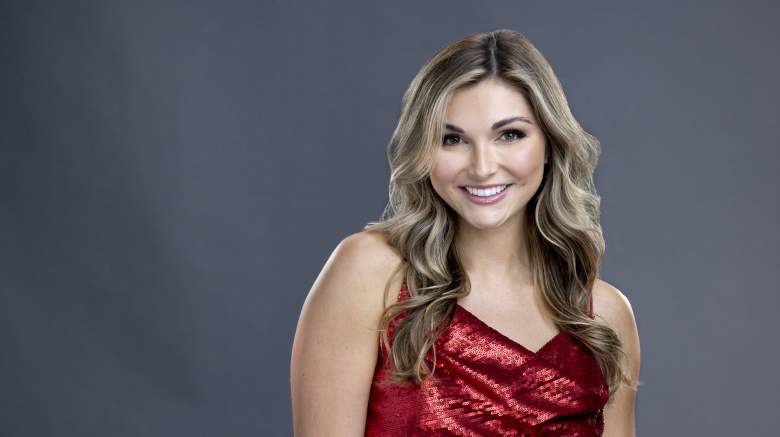 On Thursday, September 15 episode of “Big Brother,” Alyssa Snider was evicted with a tie-breaker vote. Alyssa and Taylor Hale both received a vote, forcing current HOH Monte Taylor to make the final decision. Monte decided to save Taylor and sent Alyssa out the door.

Alyssa entered the Big Brother house as a self-proclaimed superfan who had studied the game for years. At one point, Alyssa said her family would practice famous “Big Brother” competitions at home in their backyard.

Despite her knowledge of the game, Alyssa struggled to find her feet in the Big Brother house. As the game progressed, Alyssa’s alliances began to dwindle and obstacles paved the way to victory.

Heavy had a chance to chat with Alyssa and get her thoughts on her eviction.

Heavy: How surprised were you by last night’s vote? Thought you had the votes to stay?

Alyssa: I felt very confident that I had the votes to stay. I was hoping that Turner would be behind me at the end of the day, but I didn’t bet on it. He gave me: ‘You have my vote. You have my vote,” but something just felt a little wrong, so I prepared to leave the house last night.

Heavy: If you had won HOH this week, who would you have targeted?

Alyssa: I would have targeted Monte because that would have meant staying indoors [and] Turner would have had my back. I think Monte is a tough competitor and I think he can win this game.

Heavy: If you could hit the rewind button and start the season over, what, if anything, would you have done differently?

Alyssa: I would have kept Pos Pack strong. I would have strategized with anyone within that alliance and myself [would have] carried it through to the end.

Heavy: You will be reunited with Kyle in the jury house. How does it feel to see him again? Is there a chance you two will get back together?

Alyssa: I’m very nervous to see Kyle in the jury room. I honestly don’t know where we stand. We’ve had a lot of ups and we’ve had a lot of downs. There are definitely a lot of conversations to be had. I wouldn’t take us off the reunion list. I would say it’s definitely up in the air until we have those talks.

Heavy: Who do you think will be the next member of the jury?

Alyssa: I hope it’s not Brittany because I think she voted for me to stay. I hope not, but I think so.