EXCECUTIVE DISORDER: Joe Biden slammed for using Trump as an excuse to vacillate over gun control 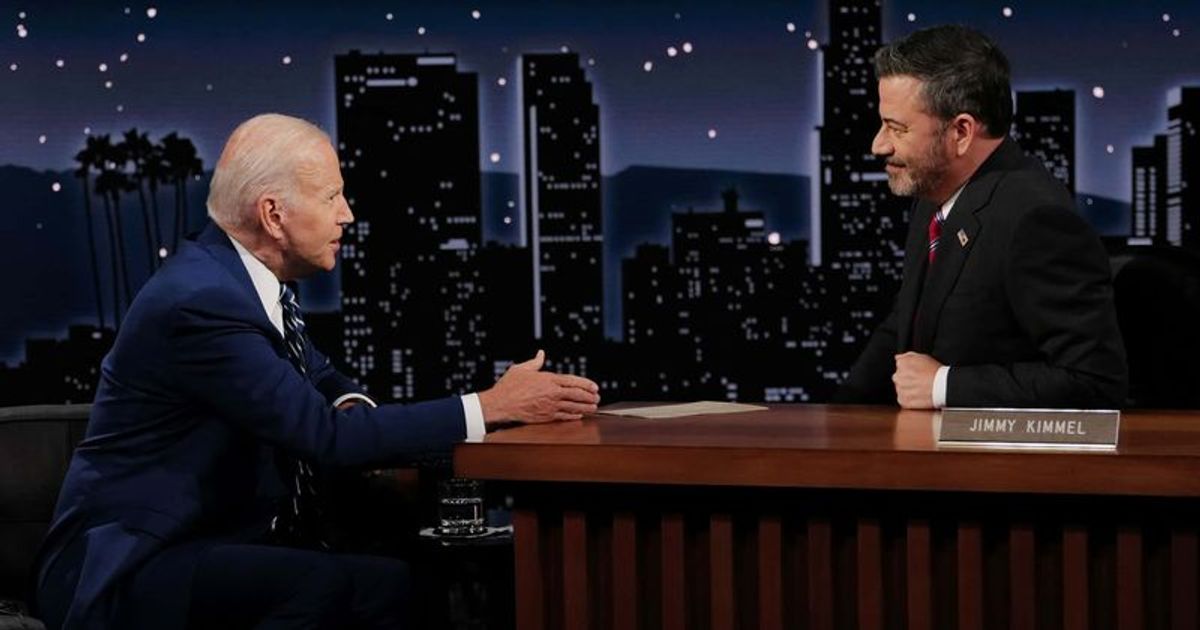 President Joe Biden told ABC’s Jimmy Kimmel Live! why he has yet to take executive action on gun control. Biden’s comments come amid an ongoing discussion about ways to curb gun violence in the wake of the Uvalde school shooting. On May 24, a deadly massacre occurred at Robb Primary School in Uvalde when 18-year-old Salvador Ramos barricaded himself in a classroom and massacred 19 students and two teachers. The police faced harsh criticism for allegedly failing to stop the shooting quickly enough and to arrive in time to rescue the victims. Ramos was shot dead by an off-duty Customs and Border Protection agent from an elite tactical unit.

Biden then claimed he issued executive orders “within the power of the presidency.” “What I don’t want to do, and I’m not joking, I don’t want to emulate Trump’s abuse of the Constitution,” Biden said. “I get asked a lot, ‘Look, Republicans don’t play it fair, why are they playing it fair?’ Guess what? If we do what they do, our democracy will literally be in jeopardy.”

“It’s like playing Monopoly with someone who doesn’t pass Go and doesn’t follow any of the rules,” Kimmel then asked the President. “How do you ever get ahead if they don’t play by the rules?” “Well, you have to send them to jail,” Biden replied, apparently referring to the popular board game.

Biden has been criticized for his comments on the executive order, with Twitter claiming it’s time for him to do everything in his power to protect children. “I understand your point of view, but that’s different. We are in a crisis and you must do everything – absolutely everything – to protect our children from being murdered at school. Executive orders have been issued for this moment in history,” one user wrote. “If our government can’t do anything after 19 children were slaughtered and several beheaded, it’s time to change government,” said another.