“Evil” Season 3 Episode 2: Who is Victor LeConte? Is David now part of the “entity”? 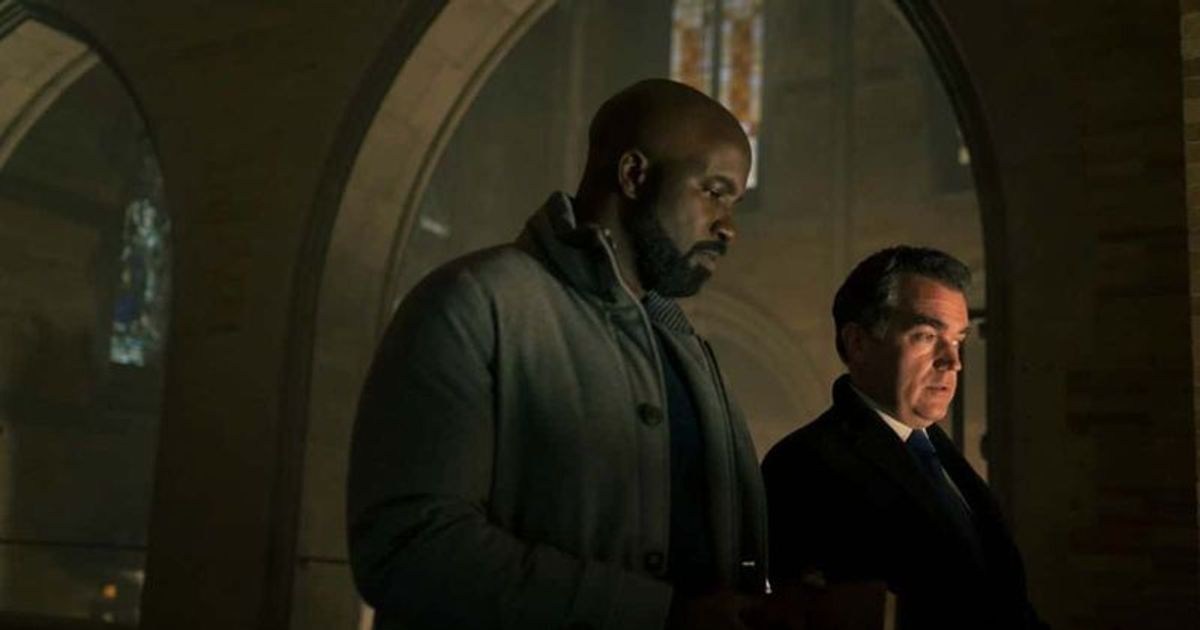 The episode begins with David being approached by Victor LeConte (Brian d’Arcy James), the mystery man who appeared in season 2

“Evil” is a psychological mystery that explores the origins of evil along the dividing line between science and religion. Season 3 of the hit series follows newly ordained priest David (Mike Colter), psychologist Kristen (Katja Herbers) and contractor (Aasif Mandvi) as they investigate the church’s past with unsolved mysteries including alleged miracles, demonic possession and hauntings.

The first episode of Season 3 of Evil on Paramount+ begins shortly after the end of Season 2 when a newly ordained David and Kristen share a kiss. It was also revealed that Kristen was possessed by evil in order to seduce him. As they navigate this latest development, the team is tasked with researching a machine that will measure the weight of the human soul as it exits a dying body.

The Offer: Is the Paramount+ limited series coming back for a second season?

In the second episode, titled “The Demon of Memes,” Kristen, David, and Ben face the horrors of the internet while investigating a Slender Man-style meme that is causing teenagers to commit blasphemous acts in order to save themselves from death to escape. The episode begins with David being approached by Victor LeConte (Brian d’Arcy James), the mysterious man who appeared in season 2. It is revealed that he works in Vatican Intelligence. David was told not to question what he was told, just do as he was told. David asks if he is being recruited into the “entity”, to which Victor replies that they are not an “entity”. Victor tells David that he will receive a task from the Vatican next week. He also warns David not to reveal their deal to anyone. Meanwhile, the team investigates an internet meme called “Visiting Jack”. The meme assigns a person seven tasks in seven days or it will kill the person. A newbie named Wayne committed suicide and his parents suspect that the online game is the cause.

While investigating the Visiting Jack, David receives a call from the Vatican to perform a task. His quest leads him to meet a boy who has lost his scholarship and cannot afford a dorm. Ben and Kristen notice David’s strange behavior and ask if he’s okay. However, he doesn’t tell them about Victor and lies that everything is fine.

Towards the end of the episode, David meets Victor. Victor tells David that he needs to rescue a messenger named Grace Ling. Victor explains that the Vatican believes Grace is a prophet. She was deported back to China and lost in a labor camp. The Vatican tracked her down and asked David for help to retrieve her. Will Kristen and Ben find out that David is working with the entity? Stay tuned for the next episode of Evil.

The new episode of “Evil” is available on Paramount+.