Everything you need to know to watch Glastonbury 2022 on TV 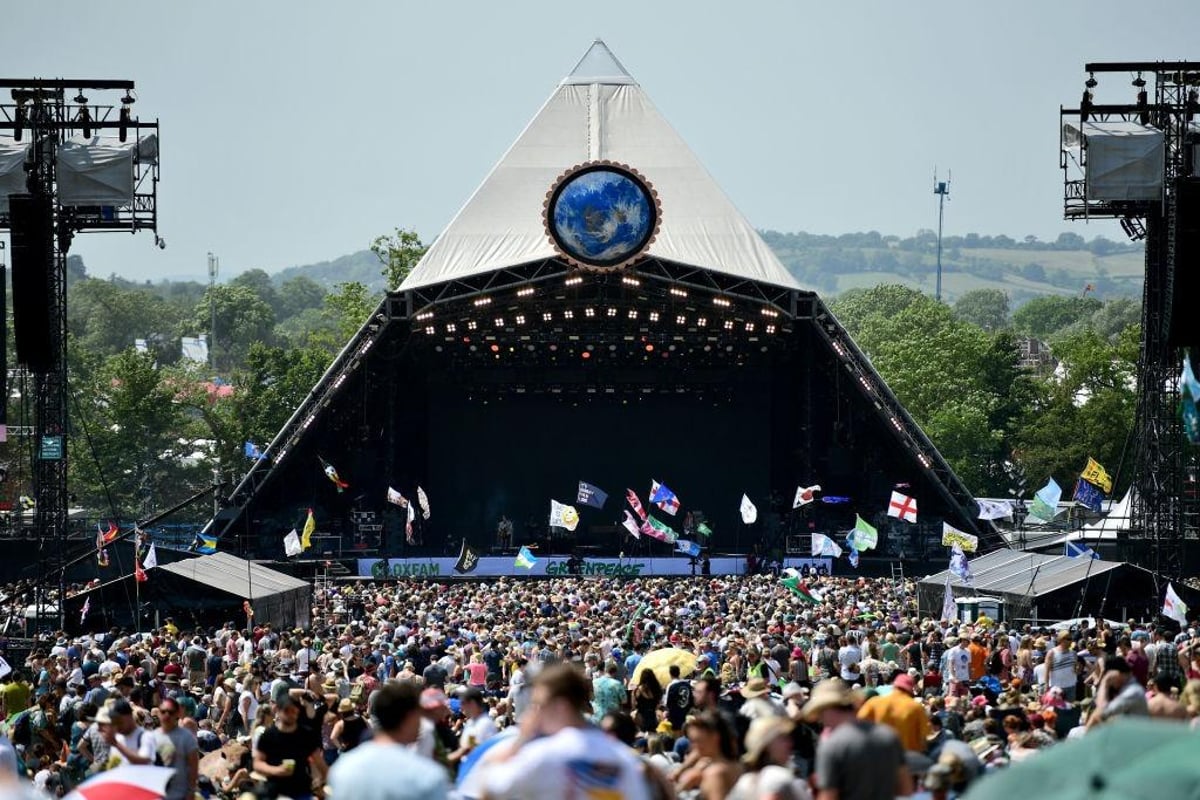 Tickets may be long gone, but you don’t need to travel to Worthy Farm to get a taste of the Glastonbury experience, nor do you need wellies or rain gear.

Glastonbury is back this weekend – with arguably the world’s most famous music festival celebrating its 50th anniversary after two years of forced fallow due to the global pandemic.

This year’s event will draw an impressive 210,000 music fans to Worthy Farm, but that still leaves more than two million people who have tried but failed to get a ticket.

Luckily for those who missed it, Glasto has been televised since 1994 when Channel 4 first introduced cameras in proceedings.

It has since grown into a major event for the small screen, with the BBC attracting an audience of 37.5 million viewers for their coverage of the final festival in 2019.

So this year you can watch as headliners Billie Eilish, Paul McCartney and Kendrick Lamar lead the famous Pyramid Stage.

This year the BBC will provide over 35 hours of coverage across its channels and interactive services for the full three days of the festival from Friday 24th June to Sunday 26th June.

You can also follow all the musical action on BBC iPlayer.