Everything you need to know about Top Gun: Maverick 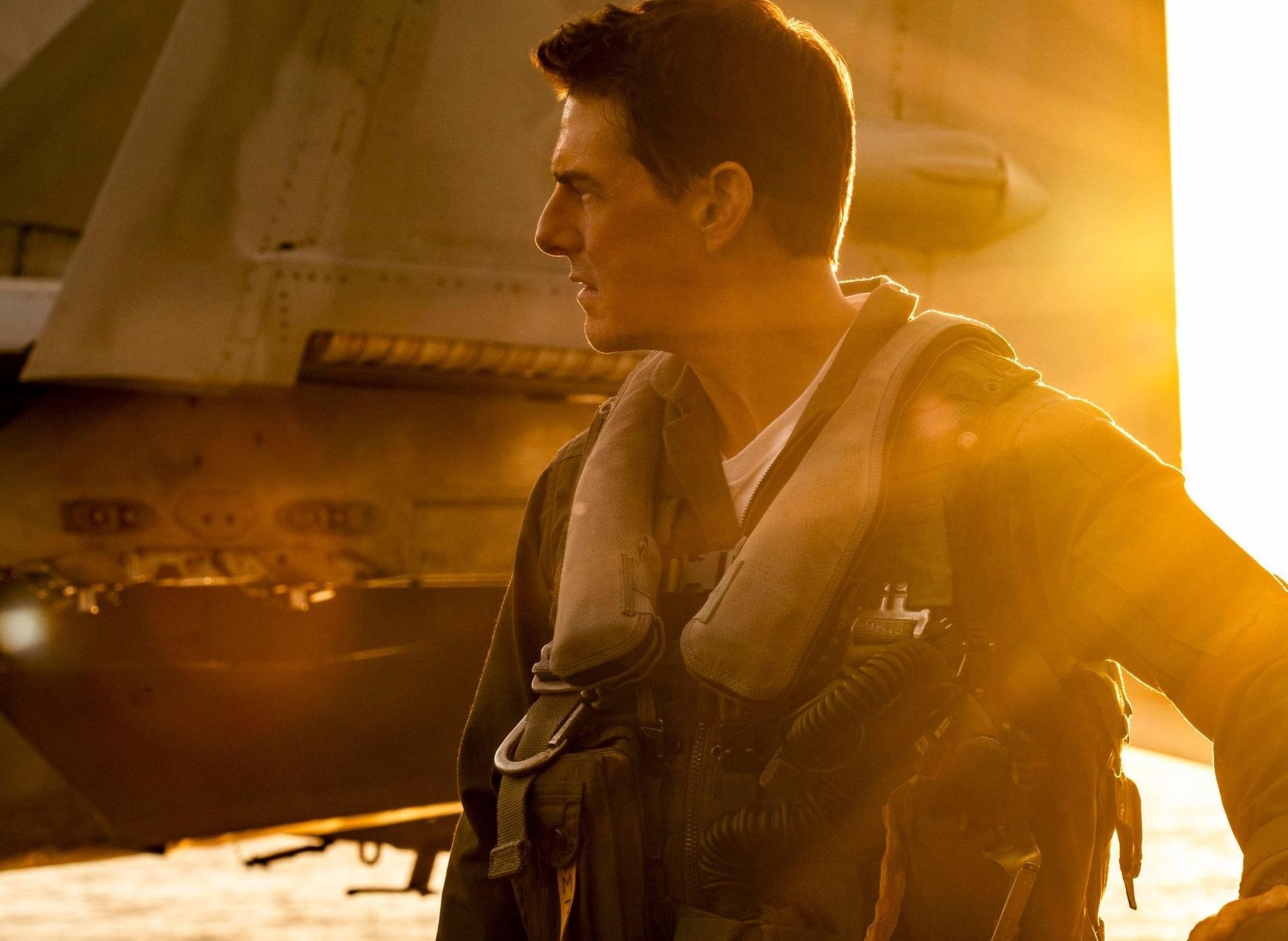 Tom Cruise will once again take to the skies as a Maverick in a Top Gun sequel.

After 35 years, Top Gun is still remembered as a classic. Now Tom Cruise returns to reprise his iconic role in a sequel to the high-flying film. Lady Gaga also wrote a theme song for the new release.

Here’s what you need to know about the release, including who’s joining Cruise in the cast.

Paramount Pictures released a two and a half minute trailer on March 29th, which is now available in cinemas across the UK.

“After more than thirty years of service as one of the Navy’s finest aviators, Pete “Maverick” Mitchell (Tom Cruise) is where he belongs, pushing his limits as a brave test pilot and dodging the rise in rank that would land him.” reads the description of Skydance Media. “When he finds himself training a squad of Top Gun graduates for a special mission the likes of which no living pilot has ever seen, Maverick encounters Lt. Bradley Bradshaw (Miles Teller), call sign: “Rooster”, the late son of Maverick’s friend and Radar Intercept Officer Lt. Nick Bradshaw, also known as “Goose.

“Faced with an uncertain future and confronted with the ghosts of his past, Maverick is drawn into a confrontation with his own deepest fears, culminating in a mission that will require the ultimate sacrifice of those chosen to fly him.” “

So far, Top Gun: Maverick has impressed the critics, scoring 97% on Rotten Tomatoes – albeit after 90 votes. Nonetheless, Rotten Tomatoes called it “the most exciting blockbuster we’ve had in years.”

The film also received favorable reviews from the Independent, GQ and the Times.