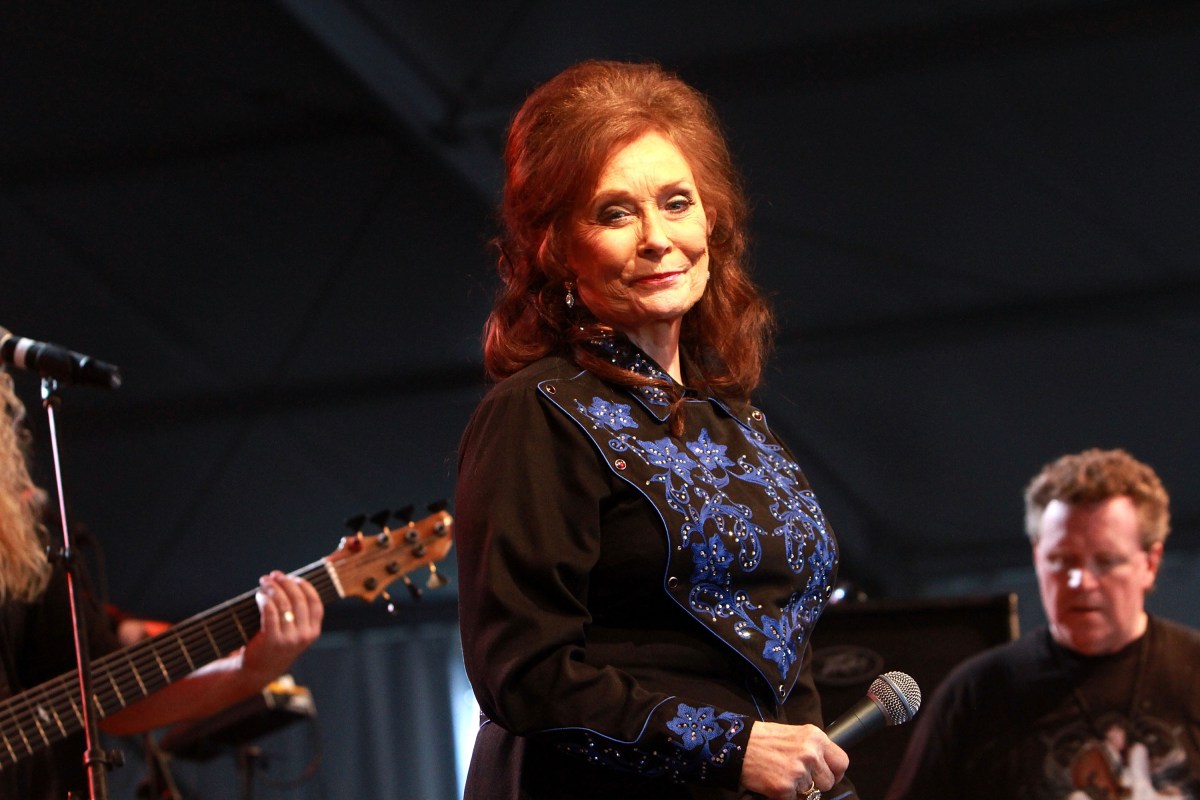 Country music icon Loretta Lynn passed away on October 4, 2022. The winner of countless awards, Lynn was also known for her love of animals and has lived most of her life on a ranch in Hurricane Mills, Tennessee. The ranch is open to the public and country music fans and fans of Lynn can vacation at the ranch.

Lynn married a talent manager named Oliver Lynn as a teenager. Together they had six children and for most of their lives they lived on the family ranch in Hurricane Mills, Tennessee.

“She’s got a new puppy – we don’t really know if she was chasing the puppy or what, but she slipped and broke her hip. We blame the puppy! Although the pup brings a smile, that is so,” Lynn’s daughter Patsy Eileen Lynn Russell told People magazine.

According to People Magazine, Lynn was “forced by her health issues to move from the ranch where she lived with her husband Doo before he died in 1996 to a home in Nashville closer to the doctors.”

RELATED: Loretta Lynn’s husband: In her marriage to Oliver Lynn

For Lynn fans, the country singer’s ranch is open to visitors as a campground. Fans can rent cabins, bring an RV, or camp in tents.

According to the ranch’s official website, there are several guided tours. Fans can walk the entire ranch property, visit the Doll and Fan Museum, visit the Native American Artifact Museum, see the replica of Lynn’s Butcher Holler Home, and tour Lynn’s actual home.

Tent camping at Lynn’s Ranch starts at $25 per night, and a full RV hookup is $45 per night. To find out the cost of staying in a cabin at Lynn’s ranch, one must call the attraction to book.

In addition to the guided tours, there are several on-site shops that fans can visit. The ranch also offers horseback rides, jeep rides, and chuckwagon races.

RELATED: How Reba McEntire and Dolly Parton supported Loretta Lynn after tragedy at their ranch

Lynn has been in the country music industry for over 60 years. She won multiple Grammy Awards and was named Artist of the Decade at the 1979 Academy of Country Music Awards.

On October 4, 2022, Lynn’s family issued a statement announcing that Lynn had died at the age of 90. Since her death, Lynn has received several tributes at various country music events.

RELATED: Loretta Lynn’s kids: How many kids did she have?