Everything you need to know about Paramount+ 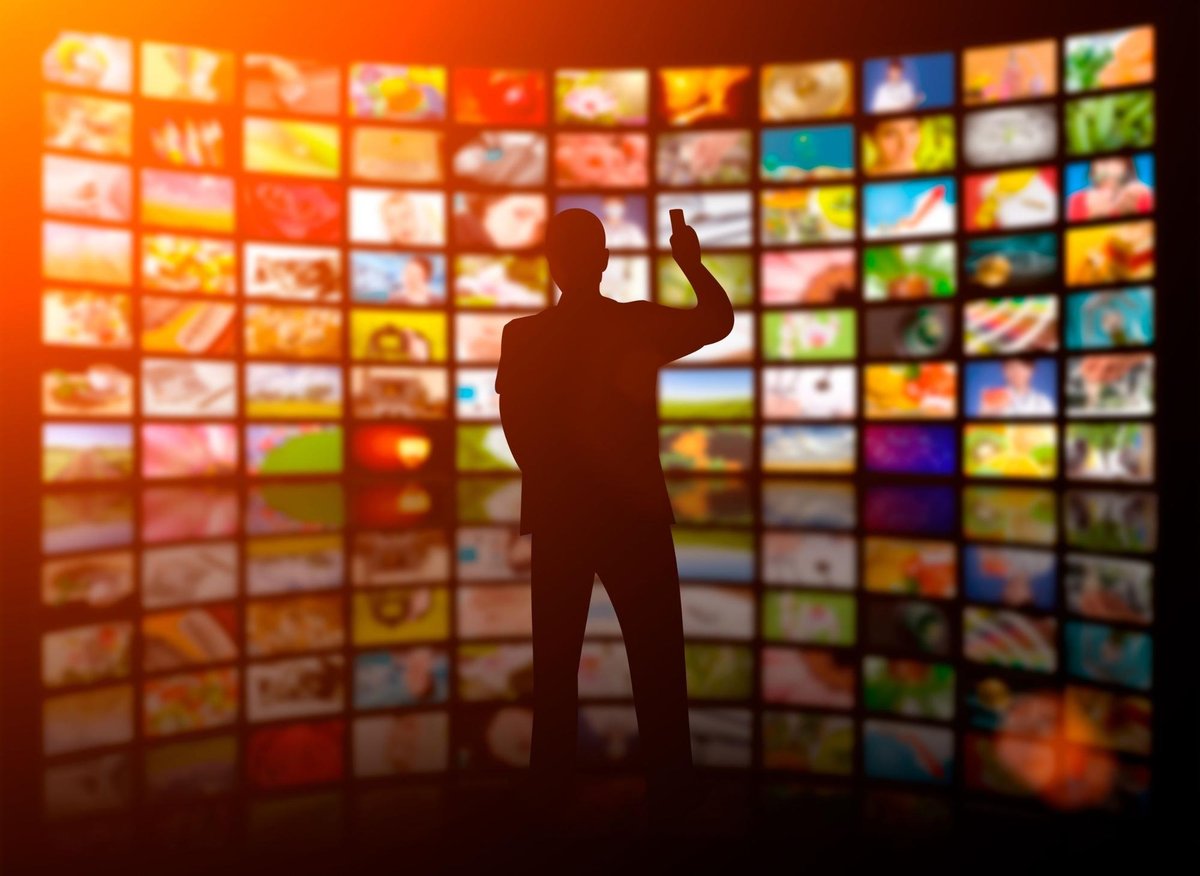 The new streaming platform has a lower monthly subscription fee than most other streaming giants.

Though streaming platform giant Netflix is ​​seeing declining numbers and a falling share price, there’s a new addition when it comes to entertainment streamers. Of course, it’s far from over for streaming as Disney Plus continues to go from strength to strength, based largely on the success of big franchises like Marvel and Star Wars.

Now Paramount is launching its own platform to play in the UK: Paramount+. A number of exciting titles will be released on the platform, which has been live in the United States for some time.

Here’s what you need to know about the streaming platform and which shows will be involved.

Paramount has said the platform will host more than 8,000 hours of content and offer viewers of all ages a range of “exclusives and fan favorites.” Perhaps most exciting is the promise that the Top Gun sequel, Maverick, will eventually come to the platform after its exclusive theatrical release.

In addition, Paramount+ is home to franchises such as the Star Trek universe, past and future seasons of Taylor Sheridan’s critically acclaimed Yellowstone series. South Park and MTV Shores will also be available, as well as children’s and family franchises like SpongeBob SquarePants, PAW Patrol, Rugrats, and new originals based on Nickelodeon’s most popular characters like Kamp Koral: SpongeBob’s Under Years.

Like Disney Plus and Netflix, Paramount invests in Paramount Originals. Titles like HALO, 1883, Star Trek: Strange New Worlds, The Offer, Mayor of Kingstown, Super Pumped: The Battle for Uber, The First Lady, The Man Who Fell to Earth, Queen of the Universe, and Jerry & Marge Go Large.

Scripted originals from around the world also include Los Enviados (The Envoys) (Mexico) and Cecilia (Mexico) – both of which have been renewed for a second season; Simon Beckett’s Chemistry of Death (Germany); The Signal (France); Bose (Spain); Fallaci (Italy); At midnight (Mexico); and more.