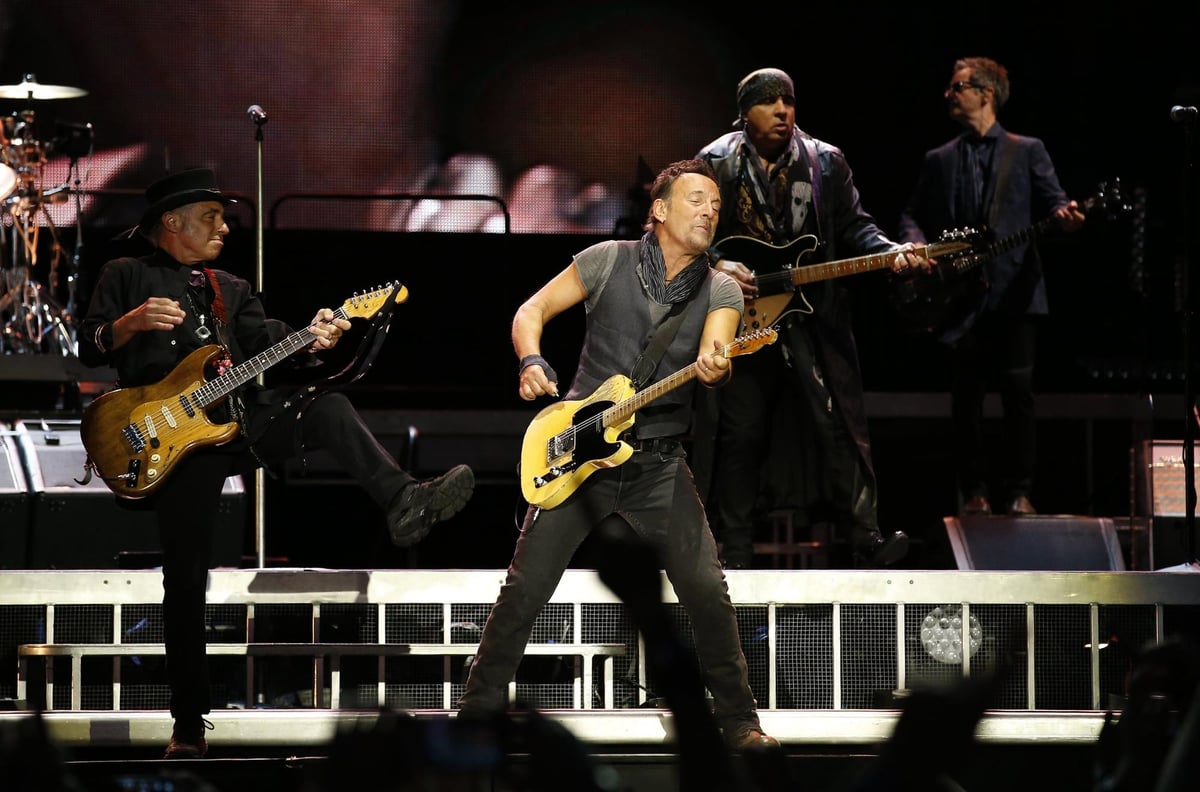 Bruce Springsteen has announced concerts in Edinburgh, London and Birmingham in 2023.

Bruce Springsteen and the E Street Band have announced a series of tour dates set to begin in early 2023. The world-renowned rocker said he’s looking forward to seeing his “amazing and loyal fans” on the tour, which will span the US and Europe.

American Arena dates are yet to be announced. However, the band will visit several cities in Europe including Dublin, Paris and Barcelona, ​​as well as other UK venues including Edinburgh and London.

The band will also be putting on a show in Birmingham.

Here’s what you need to know about the highly anticipated tour, including UK tour dates.

These 2023 dates mark the first live shows for Bruce Springsteen and the E Street Band since concluding their 14-month global The River Tour in Australia in February 2017.

The planned European stops in 2023 are: