Everything you need to know about Avatar: The Way of Water 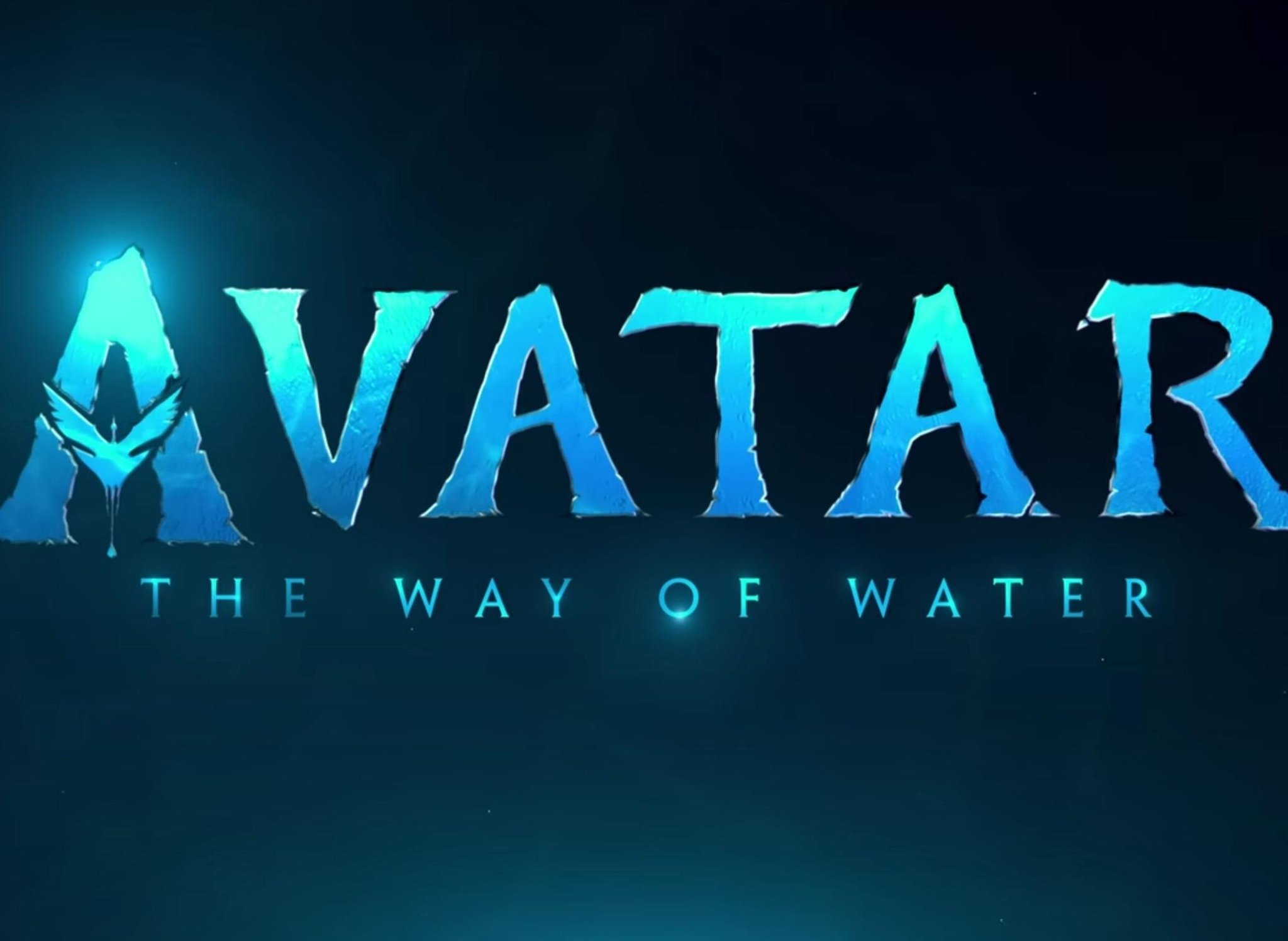 After 13 years, James Cameron is back with a sequel to Avatar, one of the highest grossing films of all time.

Avatar: The Way of Water takes place more than a decade after the events of the first film and tells the story of the Sully family, consisting of Jake, Neytiri and their children. Despite the peace they sought at the end of Avatar, trouble continues to haunt the beautiful planet.

The first film took place on Pandora, an idyllic planet that is currently being colonized by humans. Indigenous people are fighting back, protecting their deep connection to natural plants, wildlife and the heartbeat of Pandora.

Humans move among them with avatars: beings of similar appearance and build created to connect with the indigenous people. However, Jake Sully forms a closer bond with the people of Pandora and eventually joins them to fight against the invasion of human colonization.

The second film follows his life on Pandora with his partner Neytiri and their children. Here’s what you need to know about this 2022 release, including the latest trailer.

A teaser trailer was released on May 9th showing the first shots of various wild beasts and stunning landscape shots that also made up the first film. This time Avatar: The Way of Water, as the name suggests, also dives under the waves.

Jake comes face-to-face (or fin-to-fin) with a giant whale-like creature and also rides the backs of wave-skimming beasts. We can also see that humans still play a role in the action, with some using mechanical suits and others using avatars.

All we know so far is that Avatar: The Way of Water will be released in December 2022, but there’s no specific date to look forward to just yet.