Everything We Know About Lisa Marie Presley’s Graceland Memorial: Date, Time & How To Watch It Will It Be On TV? 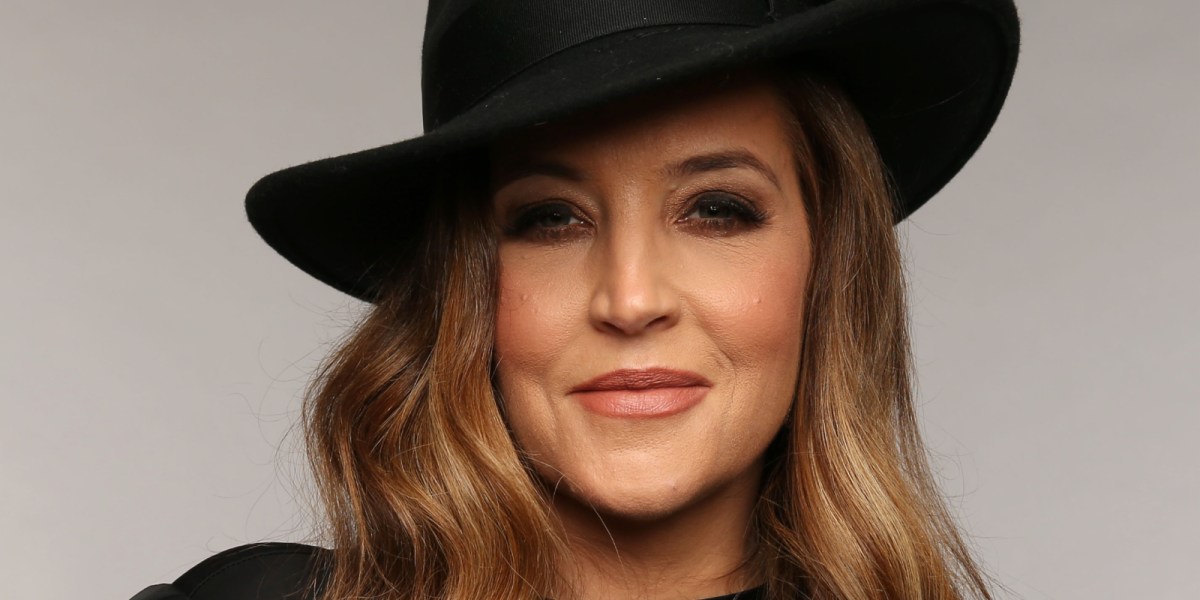 Just days after a private family funeral, Lisa Marie Presley is memorialized at her ancestral home, Graceland. Fans of Elvis Presley’s daughter can attend the public ceremony even if they don’t live near Memphis, TN. Here are all the details about Lisa Marie’s Graceland memorial, including the time, date and how to view it.

Lisa Marie was buried in Graceland’s meditation garden, Entertainment Tonight confirmed. She was buried next to her son, Benjamin Keough, directly across from the graves of her father, Elvis Presley, and his parents, Vernon and Gladys. Elvis’ grandmother Minnie Mae is also buried with her family.

TMZ reported details about the private service that took place this week. Lisa Marie’s mother, Priscilla Presley, was in attendance along with her three daughters, Riley Keough, Finley, and Harper Lockwood. Lisa Marie’s ex-husbands Danny Keough and Michael Lockwood also attended. However, TMZ reported that participants signed NDAs to prevent details of the service from leaking to the press.

The entertainer died on January 12 at the age of 54 after reportedly suffering cardiac arrest in the bedroom of her home in Calabassas, CA. However, the Los Angeles County Coroner’s Office postponed the cause of Lisa Marie’s death pending further testing, KTLA reported.

“Deferred means that after an autopsy, no cause of death was determined and the coroner is requesting further investigations into the death, including additional studies,” Sarah Ardalani, a spokeswoman for the LA County Dept. of Medical Examiner-Coroner, explained.

Graceland’s official website released details regarding the public ceremony, which is scheduled for Sunday, January 22nd. Graceland’s front lawn has a limited capacity. Lineups to attend the ceremony will begin at 5:00 am CST.

The memorial is a celebration of the life of Lisa Marie. It begins at 9 a.m. CST and is followed by a procession to Lisa Marie’s final resting place, Graceland’s Meditation Garden.

However, for fans wishing to attend in person, the Graceland parking lot will open at 5:00 am on Sunday, January 22nd. The website later reported that fans could gather on the north lawn of Graceland Mansion, next to the seating area in the center of the property reserved for Lisa Marie’s family and friends. However, access will be by standing room only, subject to availability on a first come, first served basis.

After the memorial service, everyone can join a procession to the meditation garden. Fans worldwide can also watch the ceremony online via Graceland’s Live Stream page.

On August 18, 1977, two days after his death, Presley was buried next to his late mother, Gladys, in Forest Hill Cemetery in Memphis. An attempt by three men to steal the singer’s £900. The steel-lined, copper-plated coffin and remains of Elvis for ransom were altered where Elvis was eventually buried. Elvis and Gladys’ remains were returned to Graceland, People Magazine reported, and buried in the Meditation Garden.

The meditation garden, south of the pool area, was built in 1964-1965, according to the Elvis.au website. Elvis reportedly built the site as a place of contemplation, a private retreat on his property.

The centerpiece of the garden is a round twelve foot fountain pool with five individual water jets and a larger one in the centre. In addition, colored floodlights illuminate the area. A columned pergola faces the south side of the pool and contains stained glass panels.