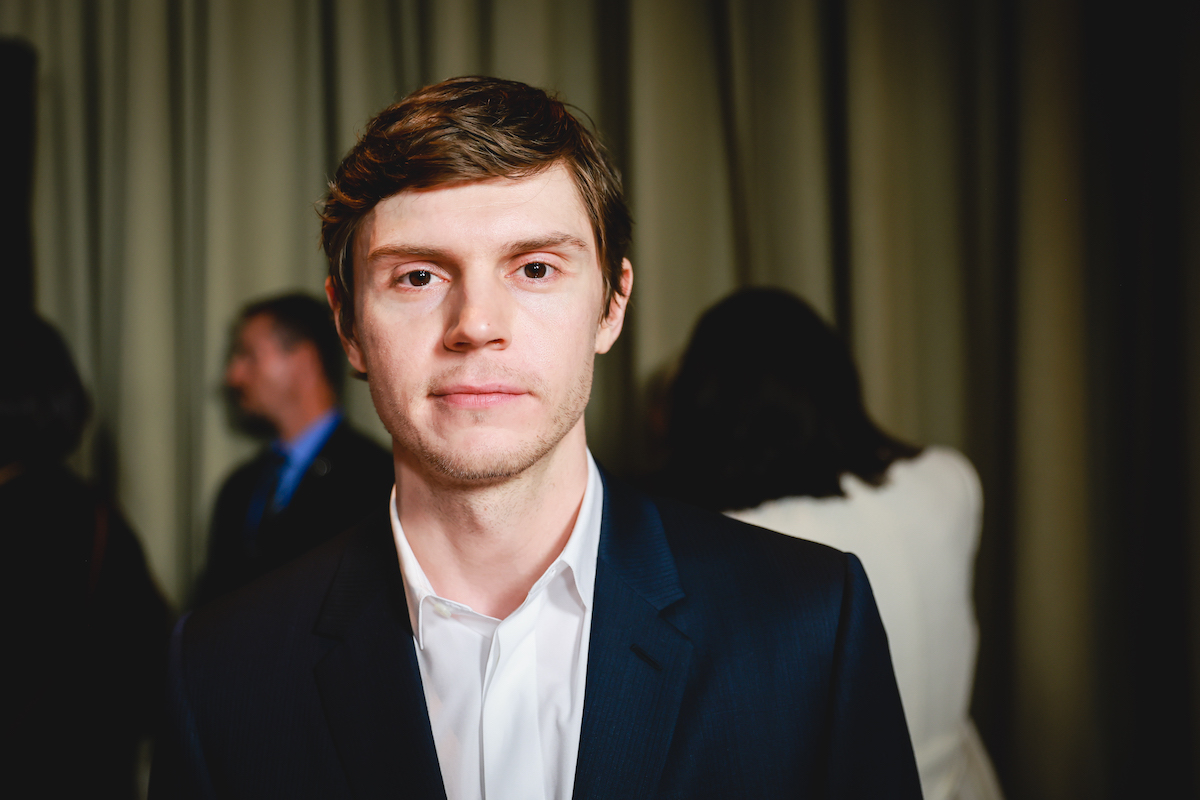 Evan Peters disappeared so deeply into the role of serial killer Jeffrey Dahmer that his co-star Niecy Nash said she didn’t know the actor. Here’s how Peters prepared for Netflix Dahmer – Monsters: The Story of Jeffrey Dahmer and what he did to unwind after the intense filming process.

Emmy Award-winning actor Evan Peters took on his leading role Dahmer – Monsters: The Story of Jeffrey Dahmer so serious that he was unrecognizable to his co-stars.

Physically, Peters wasn’t too far removed from the serial killer who murdered 17 men between 1978 and 1991. But the actor caught Dahmer’s distinctive mannerisms and speech patterns and made him disappear into the role.

Peters told The Hollywood Reporter that he prepared for the role by putting weights on his arms to emulate Dahmer’s running style. He wore the character’s shoes, jeans, and signature glasses for months, studying recordings of Dahmer to perfect his dialect.

Niecy Nash, who played Dahmer’s neighbor Glenda Cleveland, said she never really got to know Peters because of his method acting. “People will ask, ‘How’s Evan?’ and I’m like, ‘I don’t know, I don’t know this man,'” Nash said.

Mare by Easttown Star Evan Peters revealed how he was relaxing after months of impersonating such a dark character Dahmer – Monsters: The Story of Jeffrey Dahmer.

“When I was playing the role, I wanted to give 120 percent the entire time, so I brought in a lot of darkness and negativity,” explained Peters. “It was just having that end goal in mind, knowing when we were going to wrap up, and finally being able to breathe and let go and be like, ‘Okay, now it’s time to bring in the joy and the ease and watch comedy and romance and go back to St. Louis and see my family and friends and yeah watch stepbrothers.'”

Evan Peters has appeared in almost every season of Ryan Murphy American Horror Story, often portrayed assassins. His roles as Tate Langdon in Season 1 (known in the AHS fandom as murder house), James March in Season 5 (hotel) and Kai Anderson in Season 7 (Cult) forced the actor to portray particularly cruel and appalling acts of violence.

In an interview with GQ in 2018, Peters explained that he had nothing to do with the violent characters he portrayed on the show. “I’m stupid, I’m silly, I like to have fun. I don’t like screaming and yelling. I really hate it,” he said. “I find it disgusting and really awful, and it was a challenge for me. horror story kind of asked that of me.”

Peters said that playing such dark characters took a lot out of him. “It was all an enormous effort for me and really difficult. It hurts my soul and Evan as a person,” he shared. “There’s this tremendous amount of anger that’s been asked of me and the emotional things that I’ve been called out to do pose was heartbreaking and I’m sick. I do not feel good.”

TIED TOGETHER: Evan Peters’ relationships: Who is the ‘Monster: The Jeffrey Dahmer Story’ star dating?