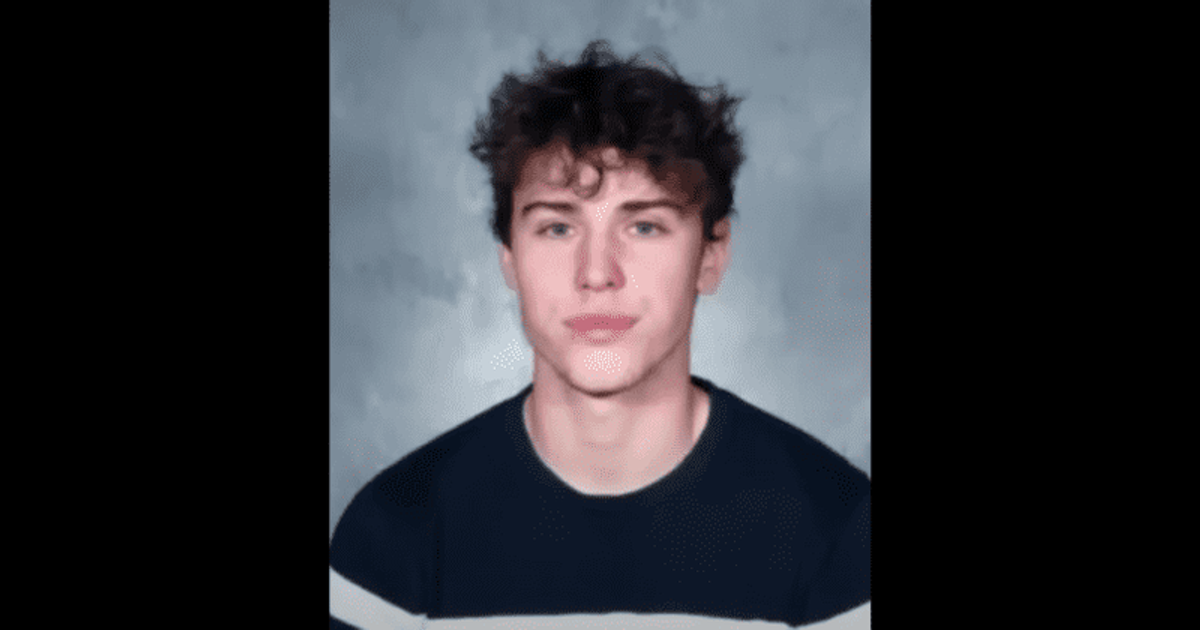 AKRON, OHIO: A brawl broke out after a plastic water gun was shot and a 17-year-old boy was beaten to death near an Ohio school run by NBA superstar LeBron James’ charity. According to authorities, on the evening of June 2, Ethan Liming and two friends were driving through Akron, firing the SplatRBall Water Bead Blaster at things and possibly unsuspecting individuals, and later stopped in the parking lot at James’ I Promise School around 10:00 p.m.: 40 p.m.

One of them shot the fake gun at a group of four basketball players on neighboring courts. A small scuffle ensued and Liming, who had been in the car, came out to try to defuse the situation, according to his father, Bill Liming, speaking to ABC5 Cleveland. Speaking to a detective, the senior student at the Firestone Community Learning Center may not have realized the seriousness of the situation. Bill told ABC5 Cleveland: “Ethan still thought it was bullshit when he got out of the car and tried to tell people, ‘It’s chilled. it’s just a joke It’s a joke.’ And the individuals didn’t like that. A person attacked him. Ethan was still trying to tell them it was just a joke. And then another person came up behind them and hit him on the head.”

According to authorities, Ethan Liming was found unconscious on the ground. He was pronounced dead on the spot, the cause of death being blunt head injuries. Akron Police Department Chief Stephen Mylett said on Wednesday June 4 that the teenager “lost his life in a senseless act of violence” and that he “did not deserve to die”. Akron Mayor Dan Horrigan has asked anyone with information about the perpetrators to come forward. He said in a statement, “This type of violence in our community is having a far-reaching impact that touches every human being, including myself, in profound ways, and I know the City of Akron mourns this tremendous loss.”

James founded I Promise School in 2018 as a collaboration between his organization and Akron Public Schools. At the time of the tragic attack it was closed for the summer holidays. The Los Angeles Lakers star tweeted the day after Ethan Liming’s death: “Our condolences to the family who have lost a loved one!! May heaven watch over you during this tragedy! Pray for our community!” The LeBron James Family Foundation also said in a statement it was “devastated.” The statement said: “We join our community in mourning another senseless act of violence. Our I PROMISE School campus is safe and secure as we continue to do what we can to support our students, families and the wider Akron community.”