Eric Adams vs BLM: is NYC on showdown after Hawk Newsome threatens bloodshed? 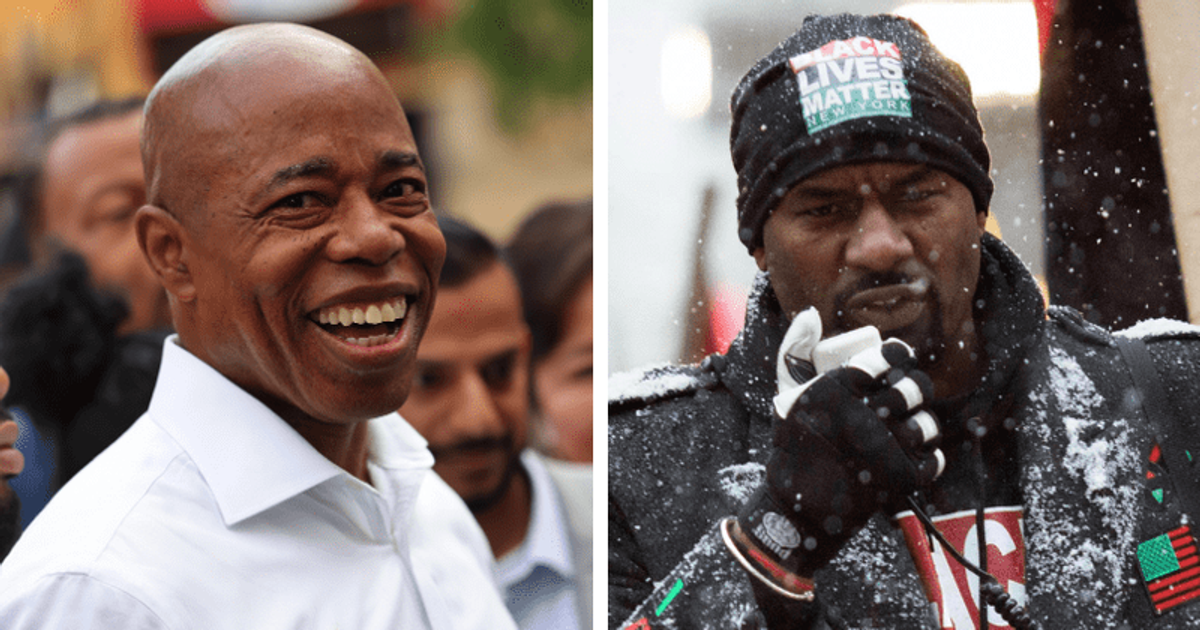 Adams, a centrist who plans to use law and order differently than his predecessor, asked at a press conference on Friday, November 12, why members of his party had not spoken out against Newsome’s calls for violence. “I think this is an excellent time for the local, state and federal Democratic Party to say we could have justice without violence,” said Adams. “National, state and city elected officials should stand up and say, ‘We will never let anyone make these comments’, that there will be blood in our streets because you know where that blood ends up? In the streets of our community , “Added Adams.

Who is Ivonne Roman? NYPD top cop front runner has what it takes to reset NYC

Adams collided with Newsome over the NYPD’s plainclothes police force

The comments came after Adam’s tense meeting with Black Lives Matter of Greater New York co-founder Hawk Newsome and members of the group at Borough Hall. Newsome warned Adams that there would be consequences if he carried out his plans to reinstate the NYPD plainclothes officers. “If he thinks they’ll go back to the old ways of the police, then we’ll take to the streets again. There will be riots, there will be fires, and there will be bloodshed because we believe in the defense of our” people ” Newsome told reporters outside Borough Hall.

Adams, a moderate who defeated progressive opponents in the June Democratic primary election after promising to crack down on violent crime, which has risen sharply in New York City since the coronavirus pandemic began last year, was voted by far-left candidates for it criticized that he had vowed the anti-crime unit. On Wednesday, he tried to convince BLM leaders why he was best equipped to become the city’s second black mayor to bring about meaningful socio-economic and educational changes in the New York communities.

“One thing we all agree is that we need to change the conditions in which people live, historical conditions. And the conditions haven’t changed, ”said Adams. “What I know for sure is that as the mayor of this city, no one in this city will deal with this issue better than me.”

Adams and the BLM officials yelled at each other as they argued over police policy, especially after Newsome told Adam that the organization would hold him accountable for the NYPD’s wrongdoing in the future. Adams replied, “You are there, stop the violence in my ward. I hold you accountable. Don’t hold me accountable for my community on the line, so I’m not here for people to come and say, ‘Eric, we’re going to hold you accountable.’ No, it is us. We have to do this together. “

In response, Newsome’s sister Chivona, co-founder of the NY BLM group, replied, “You are the Mayor of New York! There is only so much we can do.” She added that she believed the city’s public safety would be improved if the mayor creates better jobs and education. “It is a government matter,” she said.