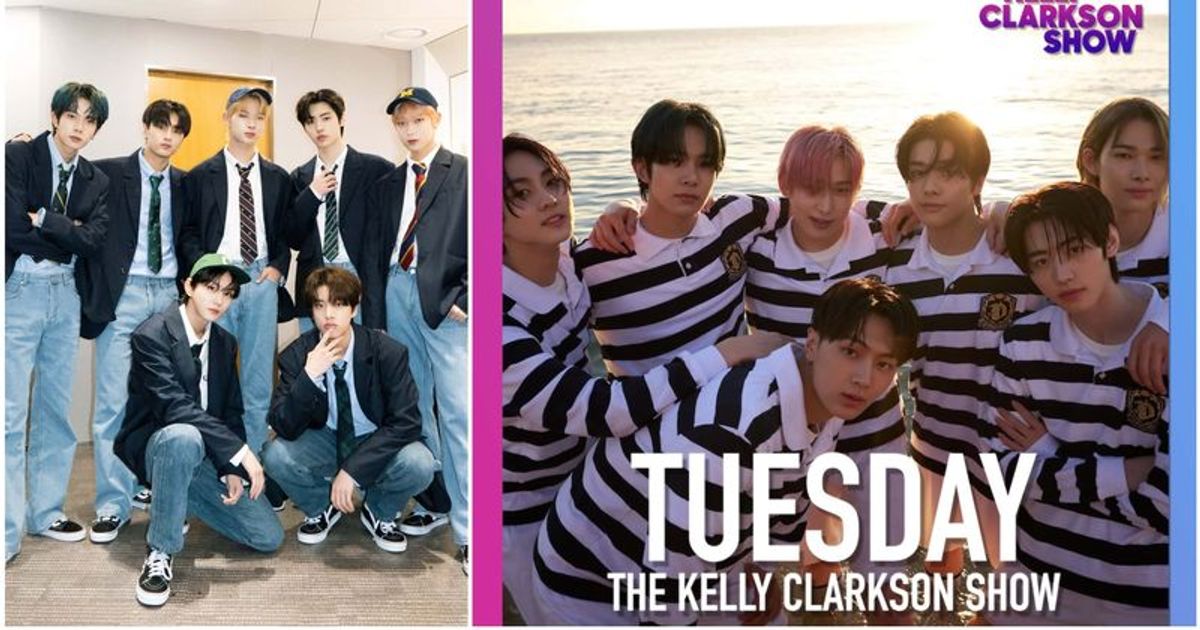 Now that all of the groups under HYBE are going global, Enhypen is following in the footsteps of BTS and TXT, making their US TV debut on November 23rd

The resounding success of Enhypen’s latest album, Dimension: Dilemma, is undeniable, having sold a million albums within weeks of its release. The “millionaire seller” Enhypen has become one of the most powerful rookie groups, not only in terms of album sales, but also in terms of their charts at home and abroad. Enhypen debuted on November 30th, 2020 with the extended piece “Border: Day One”. In just nine days, they’re celebrating the first anniversary of their debut, and that’s how Enhypen has decided to meet fans both in person and online.

As Enhypen celebrates its first successful year in the industry, the boy band left the troubles of the pandemic behind by performing during their special anniversary concert titled “En-Connect: Companion” on November 19 at 6 p.m. KST (4 p.m. ET ) interacted with the fans. The concert welcomed fans at KBS Arena Hall in Seoul while international fans could follow the event live and online. Since Enhypen is doing pretty well in Japan, the group also has a concert program for fans from the Land of the Rising Sun on the second day. The boys will host a Japanese version of ‘En-Connect: Companion’ in which they will entertain fans with performances of their Japanese tracks.

After the pandemic, many new avenues opened up for K-pop groups to attend various international shows without having to travel or cross borders. As a result, many K-pop groups made their debut on several talk shows across the United States. Now the rookie K-pop group Enhypen appears for the first time on the popular NBC talk show “The Kelly Clarkson Show”, which is hosted by singer and talk show host Kelly Clarkson.

It is reported that it will appear on the ‘Kelly Clarkson Show’ episode which will be released on October 23rd this year. It is reported that Enhypen will also perform the album’s title track ‘Tamed – Dasshed’ on the show. With her first appearance on The Kelly Clarkson show, Enhypen is slowly approaching her goal of capitalizing on her share of international fame and worldwide popularity.

With their first full-length album “Dimension: Dilemma”, Enhypen continue to prove their worldwide popularity as “K-Pop Rising Stars”. The album repeatedly entered the Billboard 200 chart, with total album sales exceeding 1.13 million copies in October based on the Gaon chart.

Jake, the singer and rapper of Enhypen, also performed in New York for his birthday on 15. According to the global K-pop platform, Whosfan hosted a poll asking fans to choose their favorite idol, the “birthday on.” Celebrate Times Square “. Jake’s fans voted so many for the member that he won with a total of 64% of votes on the platform.