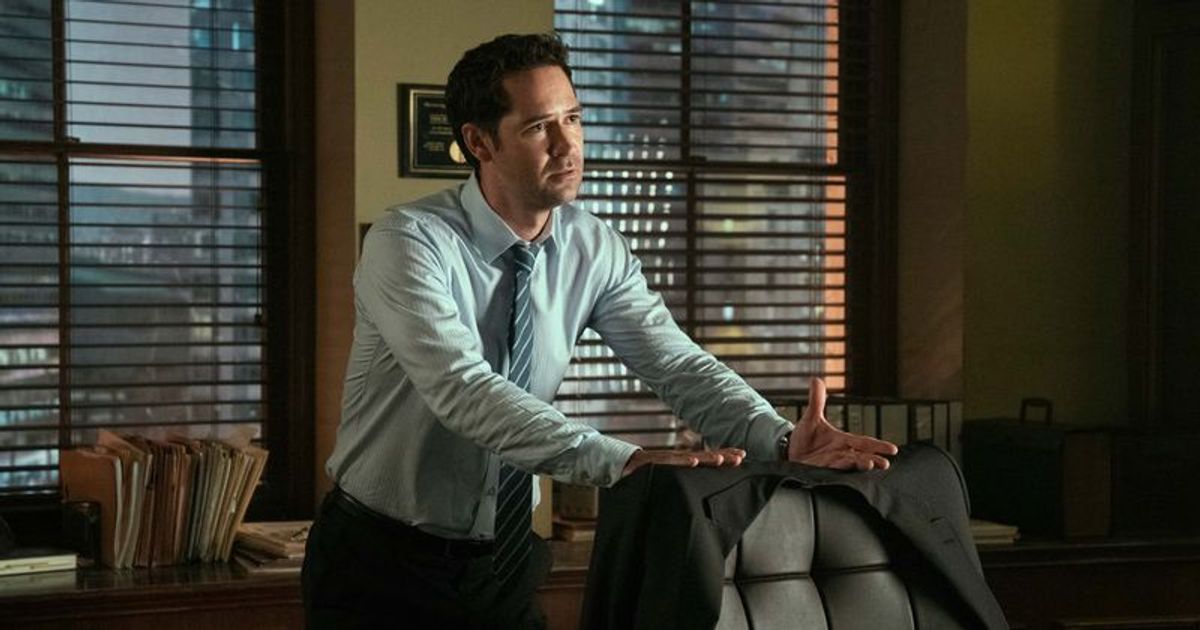 The ending of The Lincoln Lawyer raised an important question, is the real killer still at large? let’s find out

So the first season of The Lincoln Lawyer has been released on Netflix and it contains 10 fast-paced episodes that are sure to captivate viewers. The show stars Mickey Haller (Manuel Garcia-Rulfo), a lawyer who has not been in a courtroom for more than a year because of an accident. After the death of one of his colleagues, he gets his entire practice, including the Trevor Elliott murder trial.

For many weeks, Haller tries to defend Trevor (Christopher Gorham) in order to win the case. In the ninth episode we finally see Haller show why he’s one of the best and win the case. After that, however, things get even more intense as Haller learns that Trevor may have done it. He is attacked by a mysterious man before falling unconscious.

So who was attacked? Was this attack ordered by Trevor? Let’s find out what happened in the last episode of The Lincoln Lawyer.

Mickey was attacked after receiving a call that his driver, Izzy, was being taken into custody for DUI. It is soon revealed that he was attacked by McSweeney, the juror who was placed there during Jerry and Trevor’s trial. A fight takes place between them and they exchange several blows. However, Officer Griggs and some of the other cops arrive at the scene and take control of the situation.

But Haller kicks McSweeney to get away from him and he falls off the cliff.

Griggs asks Haller if McSweeney killed Jerry. To which he replied that he could be the killer, but he is not sure.

After being attacked, Haller meets Trevor and challenges him to be a man and accept that he sent the attacker. Trevor says Mickey is paranoid and should talk to someone because he has something really important to do. Trevor hits the road and announces that he’s ready to take Parallex Games to a new level.

As soon as he says, Trevor is hit by multiple bullets in the chest from one of Jan Rilz’s lovers and he falls to the ground. It is revealed that Trevor is dead.

The Lincoln Lawyer ending explained: Has Haller corrected his past mistakes?

Haller still doesn’t understand who tried to attack him and gets really paranoid.

In the wake of the Trevor Elliott case, Haller is also working on another case. A case that took place a few years ago in which a man named Jesus Menendez was wrongly convicted. So he wants to do everything right. Along with the help of Lorna and Cisco, he finds out about a woman named Glory Days, also known as Gloria. He was a key witness in the case, but she suddenly left a day before she was about to testify.

Gloria returns to LA and Lorna talks to her about breaking an innocent man out of prison. After much thought, Gloria tells Mickey that a Deputy Police Officer named Linda Perez walked into her hotel room and said that she (Glory) had to get out of town. She doesn’t have to testify, and if she does, Perez will make false accusations against her and put her in jail. So it’s a trial without a jury and the judge is the same. Glory tells the court everything and although the prosecution thought she was a prostitute and must have had a deal with Haller, the judge listens to her.

Afterwards, Linda Perez walks into the courtroom and Haller asks if she was at the same hotel that Glory was staying at. She said no, but Haller showed CCTV footage showing Perez was actually there. A person stands up at the back of the courtroom and says he doesn’t want his client, Perez, to say anything. The judge gets really angry and calls the lawyers to his desk. He wants the verdict today, he says, and when he learns that a man was wrongly convicted a few years ago, then justice must be done.

Moments later, Haller appears to have discovered the truth about who is behind this and goes to tell Maggie to reconsider the Angelo Soto case. Maggie says she’s been waiting for these for years, so she can’t let this go.

After going through a lot, Haller meets Judge Mary Holder and accuses her of doing everything. He blamed her for killing Jerry and even knew the jury was rigged. Holder is very upset after hearing this and said she had the power to call off his practice. Haller doesn’t back down and shows her proof that it happened because of Holder’s husband because he also knew Jerry and Trevor.

Well, it seems like Lankford’s absence made Maggie’s case weak and she had a falling out with Mickey. Both accuse everyone of leaving their families for work. Maggie says she was ambitious and Haller says he was always second to her.

In the end, after being injured in an accident, Haller found new strength to go surfing again. Meanwhile, Maggie found a way to get Angelo behind bars, even when Maggie dropped the first case.

The ending leads us to believe there will be a second season and it also talks about Haller and Maggie’s relationship.