End of the Arrowverse? Internet shared as “The Flash” will end with Season 9 on The CW 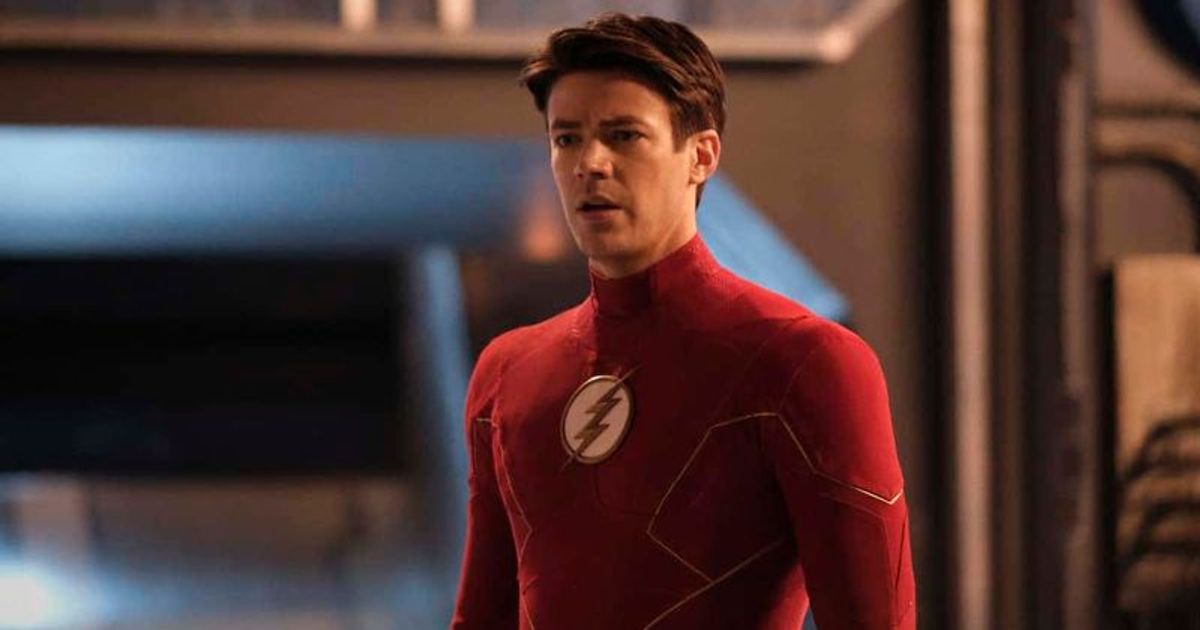 The final season will have 13 episodes, three more than Stephen Amell’s last season of Arrow, which had 10 episodes

‘Arrow’ ran for eight seasons before being declared a conclusion in 2020. Now, the second longest-running Arrowverse show, ‘The Flash’ will conclude with a final and ninth season on The CW. The final installment is slated for a 2023 release, with production set to kick off in September this year. Showrunner Eric Wallace shared his heartfelt tribute, according to a Variety report.

“Nine seasons! Nine years of saving Central City and taking audiences on an emotional journey of heart, humor and spectacle,” said Wallace. “And now Barry Allen has reached the starting gate for his final race. So many amazing people have poured their talents, time and love into bringing this wonderful show to life every week. As we prepare to honor the incredible legacy of the series with our exciting final chapter, I’d like to thank our phenomenal cast, writers, producers and crew over the years who helped make The Flash possible making such an unforgettable experience to audiences all over the world.”

The final season will have 13 episodes, three more than Stephen Amell’s final season, which consisted of ten episodes. Though details are sparse, the fact that there’s a ninth season makes it the longest-running superhero drama on the network. Previously, Legends of Tomorrow and Supergirl ran for seven and six seasons, respectively. With the Scarlet Speedster hanging up his boots afterwards, Superman & Lois, Stargirl, and the upcoming Gotham Knights series will be the only DC content on The CW.

When the final season was announced, there were mixed thoughts. “No. 🙁 This series was my gateway to superheroes. I love this series so much man I’m really going to miss it. I hope S9 is a great final season and a great goodbye to this series,” wrote one of the fans. Anyway, how shit the show has been lately, i will miss grant gustin when he stars as barry allen, he is the main reason flash has become one of my favorite superheroes after spider-man and batman say this is the end of the arrowverse .”

“I have so many emotions right now. This was one of the first TV shows I’ve watched weekly until now. It’s been a rollercoaster of emotions since the very first episode,” one tweeted. “With The Flash and Riverdale ending next season, what will remain of #TheCW is: 1st All American 2nd Nancy Drew 3rd Walker 4th Superman and Lois 5th Kung Fu 6th All American Homecoming 7th Walker Independence 8th The Winchester’s 9th Gotham Knights The CW has canceled 12 shows,” one tweeted. Some felt it was about time.

“What was there to love after seasons 3-4? Just because it’s your gateway doesn’t mean you have to stick to it. So many characters were written horribly and annoyingly over time and the writing was so inconsistent. You need to learn to let go, man. It was pretty easy for me,” one of the fans remarked. “I’ll be honest, I love The Flash, but I’m not surprised by this news. I feel like season 8 isn’t really about the Flash anymore she would be turned into the Allegra & Chester show and Barry gets about 5 minutes of screen time per episode,” read one comment.

“Nah, they should have just skipped 6 and 7, made Crisis a 6-episode crossover unconnected to any of the seasons, and then went straight to season 8,” reads one of the tweets. “Thank goodness I hope this final season has Reverse Flash as the main villain (and hopefully the only one). And that we can all consider it a happy ending to a show that should have ended a long time ago and don’t look at it like that,” one fan wrote.

The network previously canceled a number of its current series, including Naomi, Batwoman and Legends of Tomorrow. Can The Flash say goodbye with a bang? Only time can tell.