End of Netflix “Photocopier” explained: Sur finds out what really happened to her 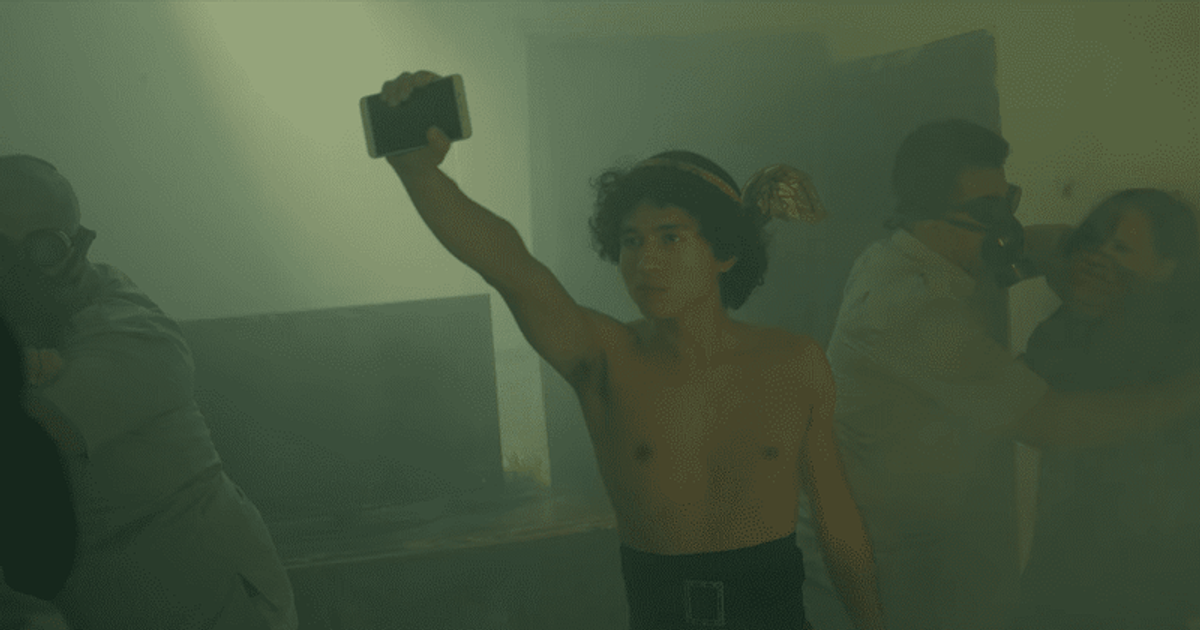 The ending is powerful and sets the tone of the film beautifully as Sur, Farah and Tariq finally piece together what happened on that ill-fated night

In Photocopier, Sur (Shenina Cinnamon), a shy computer science student from a strict Muslim household, is the protagonist of this Indonesian film. In her free time, the student volunteers as a web designer for Mata Hari, her university’s theater group. Sur is invited to a party at the home of the group’s wealthy playwright, Rama (Giulio Parengkuan), to honor their recent award-winning production.

Sur’s strict parents are understandably concerned about her attending a party with young actors, and she only gets their approval after vowing to uphold the Muslim faith and refrain from drinking.

But there she gives in to peer pressure and has a few drinks. The next day she wakes up with no memory of what happened. Things turn out to be worse than she expected when her pictures leak on social media and Sur ends up losing her scholarship from the university for her immoral misconduct. However, Sur is adamant that she was tricked and that something far worse must have happened to her that night.

In the final minutes of the film, Sur, Tariq, and Farah came together to understand what must have happened to her that night. After finding out the truth that Amin, her childhood friend, helped Rama get his “inspiration” for the sets by hacking into students’ phones and accessing their private pictures, she is very upset and decides to leave. Sur finally understands why the netcar that took her home stopped in the middle of nowhere for an hour or so.

All along it was the taxi driver who had actually helped Rama take his lewd photos of these victims; The photos of this were found in the drive Sur recovered from Amin earlier. Sur devises a plan with Tariq to somehow get hold of the Netcar driver’s phone.

After a series of obstacles, Sur finally manages to see what was there all along. Sur and Farah (who used to be the photographer for the Mata Hari theater group and was also molested by Rama) discover several photos and videos from the driver’s phone. The videos showed clear evidence that Rama took lewd photos of the victims without their consent.

Just as it is being considered how to proceed, Rama and his security team are burgled. Rama has tracked down the location of the phone and begins reciting the lines of the play based on Medusa. Using his powerful influence, Rama sets the phone on fire and laughs in their faces, knowing there will be nothing Sur and Farah can do now.

However, both Sur and Farah were determined to let the world know that Rama had wronged them. Together with the copier, they go to the roof of the university campus and start writing their story on sheets of paper. They copy these sheets and then throw them over the campus roof.

The entire school is made aware of the situation, but the survivors still have a long way to go. Eventually, Sur’s whole predicament began when members of the scholarship committee pulled the rug out from under her for her “immoral” drinking and partying behavior. She takes a risk to find out what happened that night, only to find out that Rama was tranquilizing people and then photographing them naked as “inspiration” for his own creations. Later we see several women supporting Sur and writing their own stories on these sheets to let the world know about it.

Anngun, the head of the theater company, slaps Rama in the face after learning what actually happened. However, the ending does not let viewers know whether Sur, Farah and Tariq were actually able to obtain justice by bringing Rama to justice or not. Even though they may have finally managed to get the truth out, things need to be proven beyond a reasonable doubt in court. Rama claims he only photographed the Milky Way, not Sur’s birthmark, and given his father’s connections, the university will almost certainly support him.

Despite the fact that many people have supported Sur’s claims, it appears that Rama will escape justice, especially since Sur himself had to use immoral tactics to obtain this information. As a result, it is safe to assume that Sur will not receive the university scholarships, but her mother will now proudly support her daughter to achieve her goals and dreams.