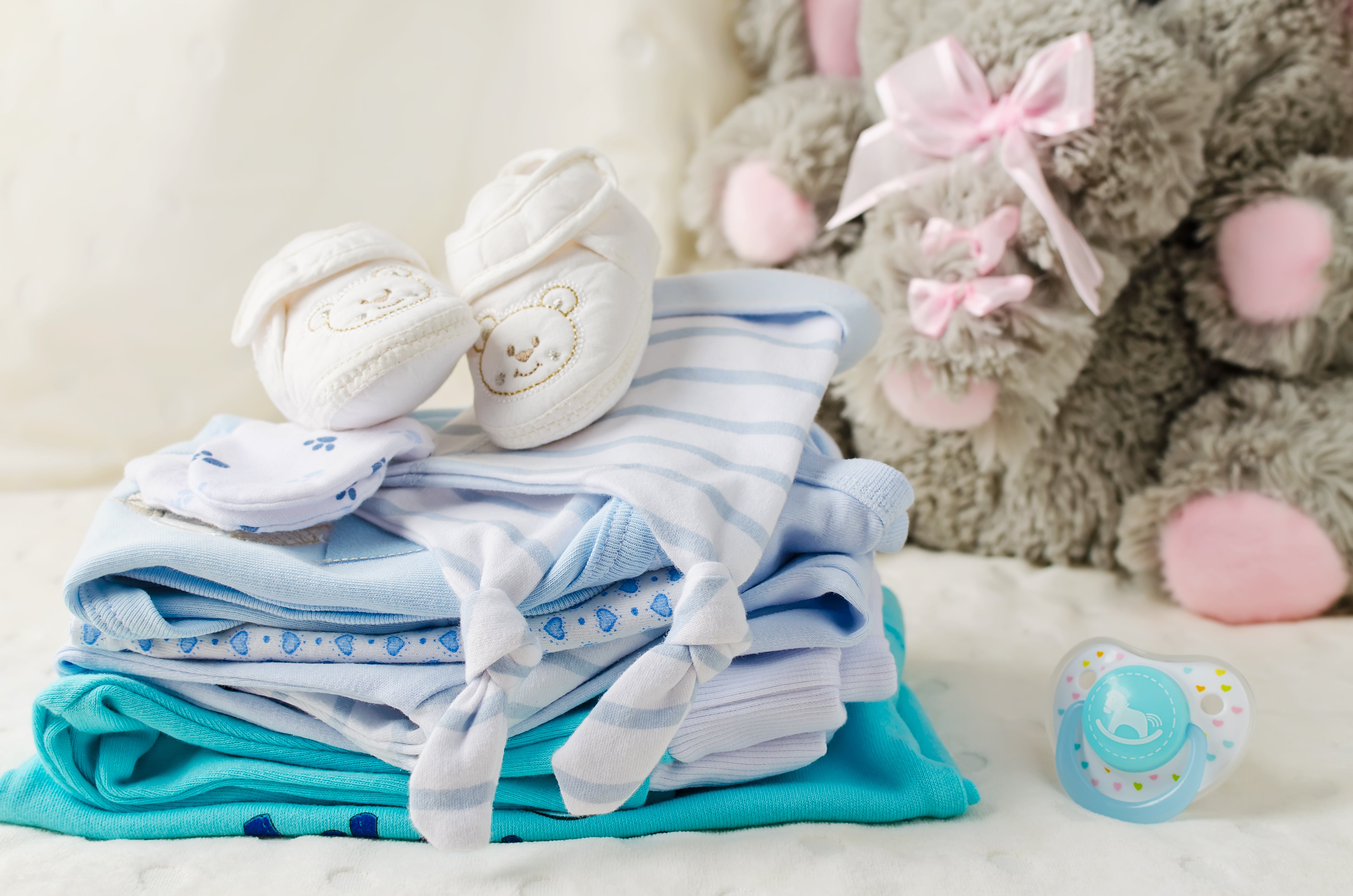 A woman’s tweet goes viral after she reveals that the cashier she calls was forced to work in the baby department following a miscarriage.

“I asked the girl who called my clothes after her day and she said she was having problems because she just had a miscarriage and was leaving her to work in the baby department,” the tweet read.

Many flocked to the comments or tweeted the original post in disbelief in the employer’s actions. People called the story “nasty” and the supervisors “deaf,” with some telling others to be kind to the retail workers as you never know what they are going through.

Some people in the responses asked why the worker was at work so soon after a miscarriage, which led many to insist that capitalism and worker replaceability were to blame. “She probably couldn’t afford to lose her job,” was one reply.

The heartbreaking story of the retail worker has since sparked a major online discussion of trauma in the workplace and management’s lack of compassion for employees. Women stepped in to tell their own miscarriage story and how their superiors reacted cruelly to their loss.

“One of the target managers asked me for proof of my miscarriage, so I quit, I’d rather be broke than work for a company that didn’t give a shit about me.” read a tweet.

Another Twitter user shockingly shared that she was working during a miscarriage.

“People don’t know how common this shit is,” was another tweet, “when I miscarried the doctor gave me a 3-day note and my bosses weren’t happy I took those days off, and one of my bosses actually said “huh, I wonder if you’ve ever really been pregnant”, some people just don’t think: /. “

It is more than annoying that so many women have similar troubling stories in the workplace. While many users offered their condolences and support, it is clear that some are still carrying their trauma with them.

The original tweet garnered over 16.5K retweets and 299.7K favorites.