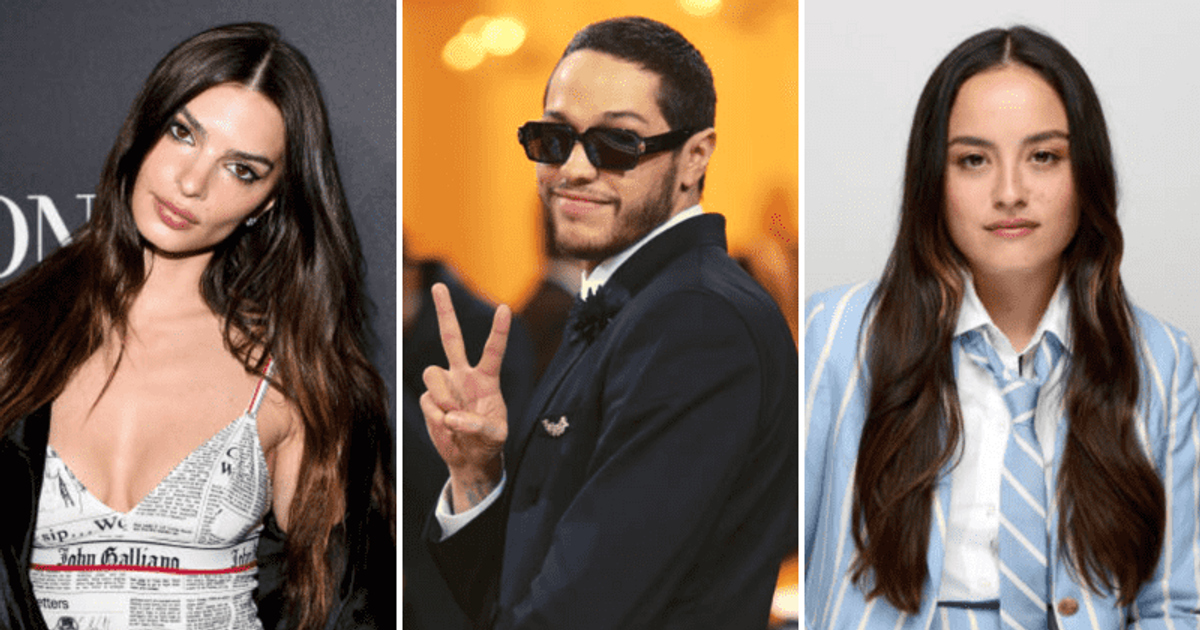 LOS ANGELES, CALIFORNIA: Emily Ratajkowski appears ready to reveal details about her brief fling with Pete Davidson after she slammed men who ‘don’t know how to handle strong women’. The 31-year-old model and actress blasted the comedian on podcast The High Low just a week after their relationship ended.

“They say, ‘You are special. You managed.’ They love it, then they slowly get emasculated and don’t know what to do with those feelings, and they get angry with you, and then they start tearing you down,” she said. Davidson had a few well-documented dates with Ratajkowski before dumping her for Chase Sui Wonders, his Bodies Bodies Bodies co-star.

It was previously reported that Davidson’s mother, Amy Waters Davidson, was tired of his womanizing history and wanted him to settle down with someone. “She would have loved to see him settle down and find a nice girl suitable for marriage — not just any celebrity embracing fame,” a source told the outlet. In addition to Ratajkowski, the ‘Saturday Night Live’ star’s ex-girlfriends include Ariana Grande, Kate Beckinsale, Kaia Gerber and Kim Kardashian.

“Amy has nothing against Emily — or any of the other girls Pete has dated — but she’s got pretty much all she can take with this bed change,” the insider added. “He’s almost 30 after all. She tells him he needs to be more selective in his decisions. By the time she was his age, she was already married with two young children,” the source added.

Latestpagenews previously reported how Davidson, 29, was seen enjoying the Rangers vs. Toronto Maple Leaves game at Madison Square Garden last month with Wonders, 26. The pair were obviously chatty and everyone was smiling as they sat close together, as seen in surfaced snaps of the two. At the time, however, Davidson’s rep shut down rumors that the duo might be dating, telling TMZ that they were just “great friends.”

As previously mentioned, the duo recently collaborated on the sets of the horror film Bodies Bodies Bodies. The indie film debuted at South by Southwest in Austin before hitting theaters in August 2022. Two months later in October, Davidson and Wonders reunited for the comedian’s new Peacock series, “Bupkis,” which is a “fictionalized, heightened version of Davidson’s own life,” according to RadarOnline.