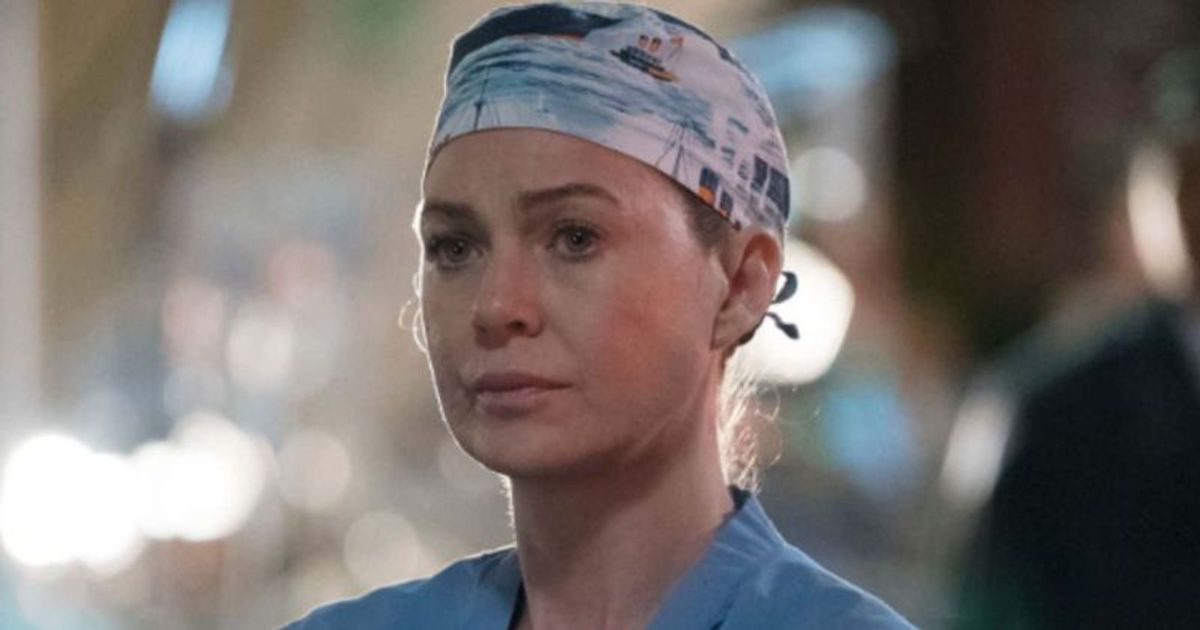 Fans and viewers worldwide who grew up watching ABC’s Grey’s Anatomy and absolutely adore leading actress Meredith Gray (Ellen Pompeo) would be in tears upon learning of this new development. The People’s Choice Award-winning star is ready to move on and start a new chapter in her career as her character Meredith Gray is reduced in Season 19 of ‘Grey’s Anatomy.’ For those who don’t know, since the show’s inception in 2005, it has become one of the most iconic and iconic television series, acclaimed by fans and critics alike for its gripping themes and dark plot, as well as a brilliant set of performances by the cast member has received praise and recognition in each season.

In the season 18 finale of ABC’s ‘Grey’s Anatomy,’ Ellen Pompeo’s character Meredith Gray was seen making a firm decision not to move to Minnesota. While Meredith would still remain as an interim surgeon at Gray Sloan Memorial, we’ll see less of her next season. Pompeo will be starring in just eight episodes of the upcoming 19th season, which begins production and filming now. She will continue to be the narrator, but certainly won’t be doing the voiceover in every episode. Interestingly, Pompeo would still serve as executive producer on the hugely popular medical drama, which remains ABC’s best-ever scripted series.

‘Grey’s Anatomy’ season 18 release date, spoilers and all about the ABC medical drama

This news that Ellen Pompeo’s role is being reduced was published by a journalist on her official Twitter account.

“I respect that Ellen is ready to start a new chapter… I applaud that… but let’s just call #GreysAnatomy what it is… OVER.” There just isn’t Grey’s Anatomy without Meredith Grey. Soo age the kids and get the spinoff done…” one fan said. “It’s going to feel different, but I’m glad she’ll still be narrating every episode,” shared another fan. “And why did they give it another season? They should have just ended it,” said one fan. “Nope. Stop it, it’s a joke,” added one fan. “Just finish it already,” shared one fan. “Wow, we’ll see how #GreysAnatomy does without her this season. It’s a test,” one fan noted. “After 19 seasons we can’t blame her but it won’t be the same #GreysAnatomy,” shared one fan.

For those who don’t know, Ellen is ready to star in and executive produce on a Hulu series. Also, this is the first time in the past two decades that she has addressed a character other than Meredith Grey. The Hulu limited series “Orphan” is inspired by the real-life story of Ukrainian-born Natalia Grace and her adoptive parents in the US, who claimed she was an adult “sociopath” pretending to be a child.

It is believed that Pompeo’s desire and ambitions to step out of her safe comfort zone and embrace new acting challenges that will prove her versatility as an actress was the main reason behind her decision to do fewer episodes of Grey’s. It is true that the ABC drama has kept her very busy as it has produced up to 25 episodes a year to date, totaling 400.