Edinburgh wants to crack down on events in Princes Street Gardens 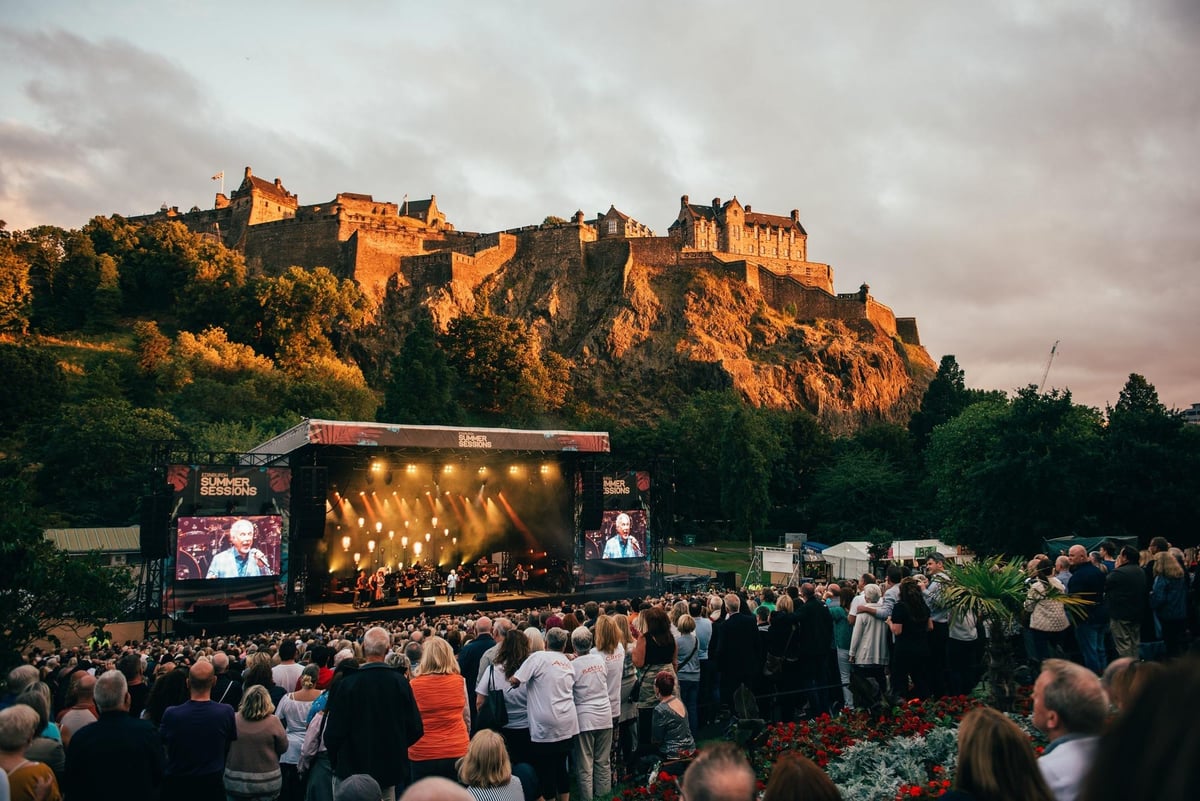 A crackdown on the staging of major events in Edinburgh’s historic open-air arena is to be ordered – because of the risk of falling rocks from the castle.

Officials are looking to reduce the number of events at the Ross Bandstand in response to health and safety concerns from the Scottish Government Heritage Board, which is responsible for the castle.

The move casts doubt on the return of events such as the Summer Sessions concerts, which took place in the gardens in August, and the fireworks finale of the Edinburgh International Festival, which did not return this year.

As part of a proposed tightening of guidelines for renting the gardens, organizers are told: “It will be used primarily as a park for the public and this should be taken into account when preparing event proposals. Public access to the park should be maximized and the potential for damage to the gardens mitigated.”

One of the main entrances to the gardens on King’s Stables Road has been closed for the past three years due to concerns from Historic Environment Scotland that people could be injured by falling rocks from the castle.

The entrance has traditionally been used by event organizers to bring in infrastructure, including temporary staging for events at the bandstand.

However, there were concerns about the environmental impact of an alternative route through St Cuthbert’s Church graveyard and part of the West Gardens.

Going forward, event organizers will be banned from parking vehicles in the cemetery, while all vehicles longer than 7.5 feet using it to access the gardens will be cracked down. A detailed plan to protect graves, tombstones and historical monuments is required.

Council officials recommend that only four major events be held in the gardens each year, including a Hogmanay celebration and an opening or closing event of the International Festival.

The Gardens hosted six Summer Sessions shows this summer as the string of pop and rock gigs returned for the first time in three years following the lifting of Covid restrictions, with Sir Tom Jones, Simple Minds, Travis and Simply Red occurred.

However, an official report for the Council’s Culture Committee said the events sector is “constantly evolving to remain dynamic, economically viable, environmentally conscious, responsive and safe”.

The site’s director, Paul Lawrence, said: “There has been added pressure on access to West Princes Street Gardens for events.