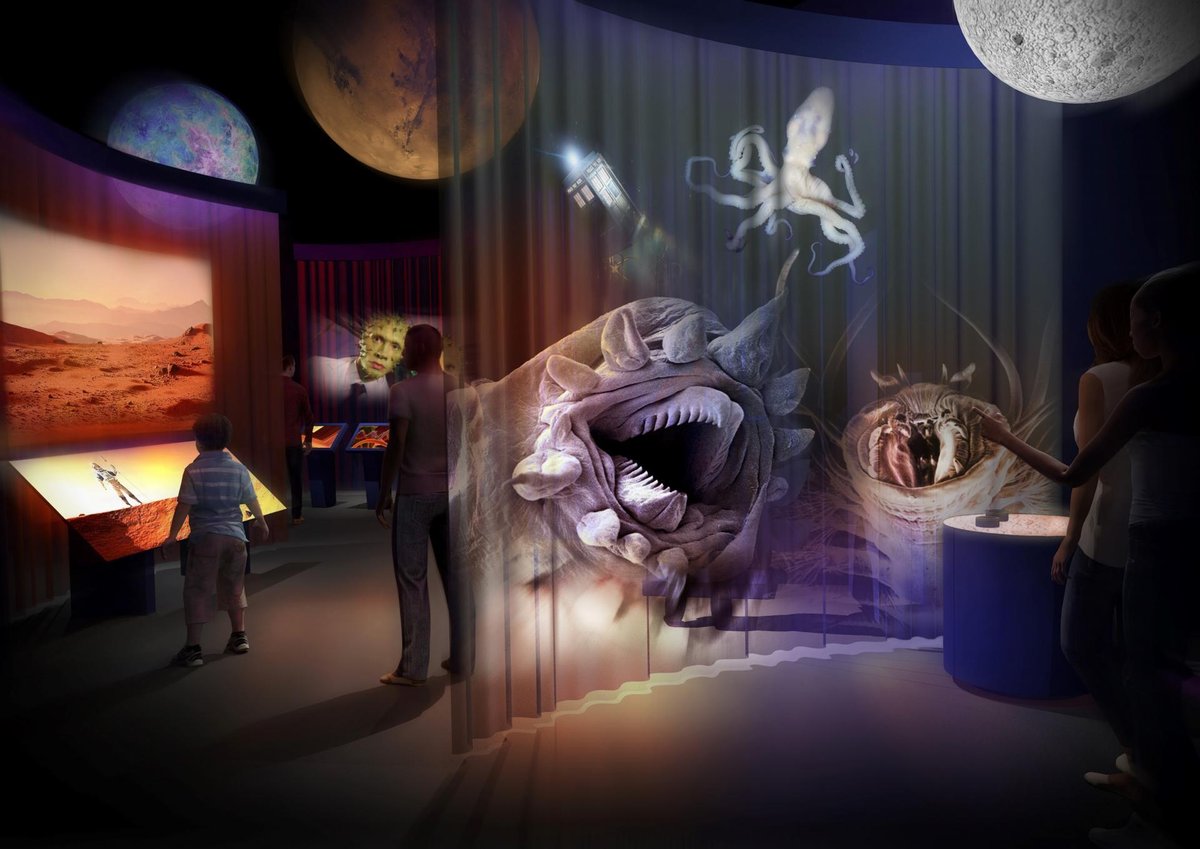 One of the greatest exhibitions of all time, inspired by the long-running TV series Doctor Who, is being staged in Edinburgh in the year of the show’s 60th anniversary.

The National Museum of Scotland, the country’s most popular visitor attraction, has secured the blockbuster show, which will offer insight into the show’s special effects, set designs and the creation of the Doctor’s most iconic enemies.

The exhibition, which aims to explore the science behind the sci-fi series, has been developed in close collaboration with BBC Studios.

The show, which will draw on the full legacy of Doctor Who, is expected to coincide with the arrival of Scottish actor Ncuti Gatwa in the TARDIS as the new Doctor following the departure of Jodie Whittaker in the autumn.

Displays and exhibits are expected to explore the links between Scotland and Doctor Who, including the three Scots who previously starred –

Created by exhibition designers Sarner International, the show allows visitors to experience what DNA manipulation, cloning and artificial intelligence may mean for the future of humanity.

The exhibition, which can be seen from December 10th to May 1st, explores whether time travel is actually possible, what secrets black holes and wormholes hold and what life forms could exist on other planets.

The exhibition is narrated by Game of Thrones star Mark Gatiss – co-creator of the BBC’s Sherlock series and author of several episodes of Doctor Who.

He said: “So many people who went on to work in science piqued their interest by watching Doctor Who and one of the amazing things about the show is its ability to amaze us.

“I’m thrilled to be part of the exhibition and I hope that as many curious people as possible will take the opportunity to visit it.”