Edge goals won’t be easy to achieve, but they’re worth pursuing 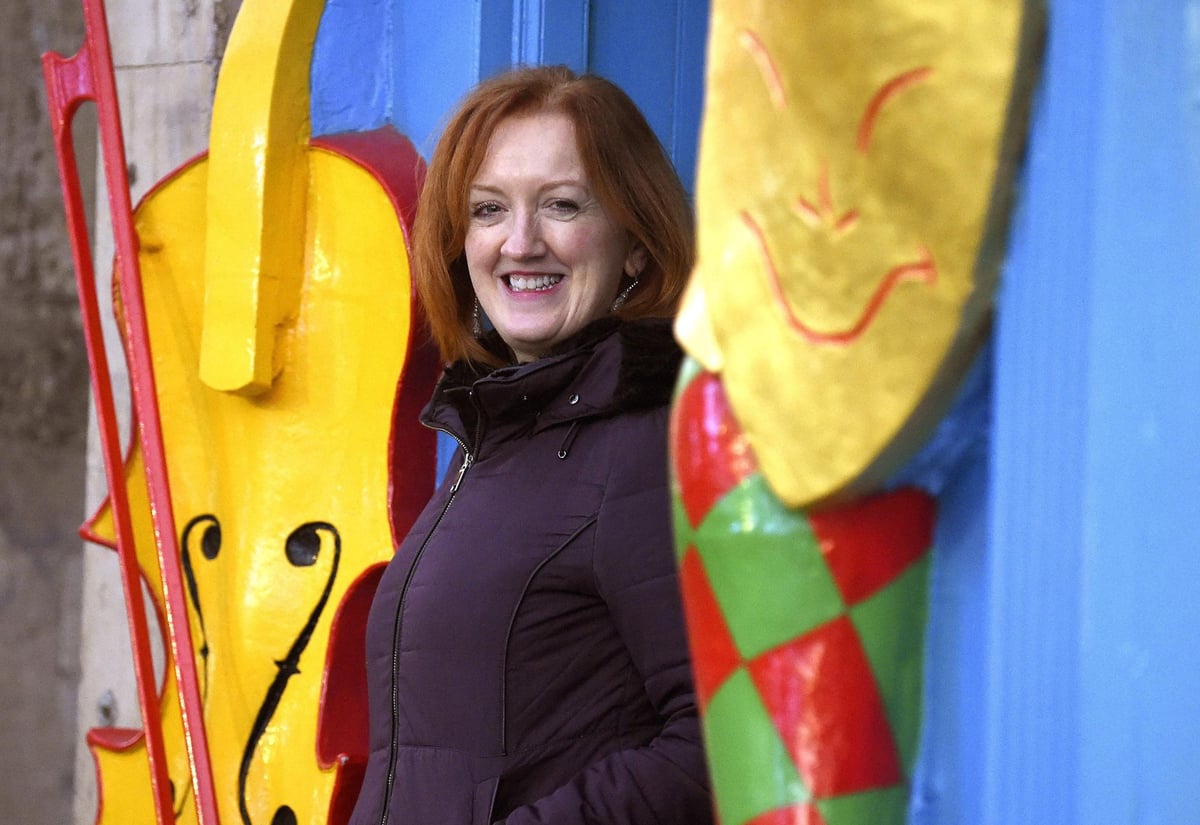 Two years after its inevitable cancellation in the face of the Covid pandemic, there seems little doubt that the Edinburgh Festival Fringe will soon bounce back.

Any concerns that it would take up to five years for the event to return to its former glory appear to have been allayed.

More than 3100 shows have now been registered ahead of its 75th anniversary and the start of the official program next month.

With the Fringe only surpassing 3,000 shows in 2014, this year’s edition is already guaranteed to be one of the biggest in its history.

With registration open until the end of August, it’s not out of the question that 2019’s record 3,841 shows will be surpassed.

It’s all a far cry from the tortuous limbo that Fringe venues were left in last year over what Covid restrictions would be in place in Scotland at the time of the festival. In the end, the distance restrictions were only lifted well after the festival had started.

There was considerable concern and some alarming headlines at how many venues, businesses, performers and performers were turning their backs on Edinburgh in the wake of the pandemic.

How times have changed. Demand to perform and host shows in Edinburgh seems as strong as ever and all the major Fringe venues seem to be pulling out all the stops to come back in style.

Against this backdrop of excitement, optimism and recovery, a long-awaited new vision aimed at shaping the future of the festival was unveiled. Phoebe Waller-Bridge returns to Edinburgh to present the Fringe Society’s blueprint in her role as Honorary President.

There was plenty to chew on the various commitments that have emerged after two years of talks about how to change the event for the better and passionate debates about how to achieve this.